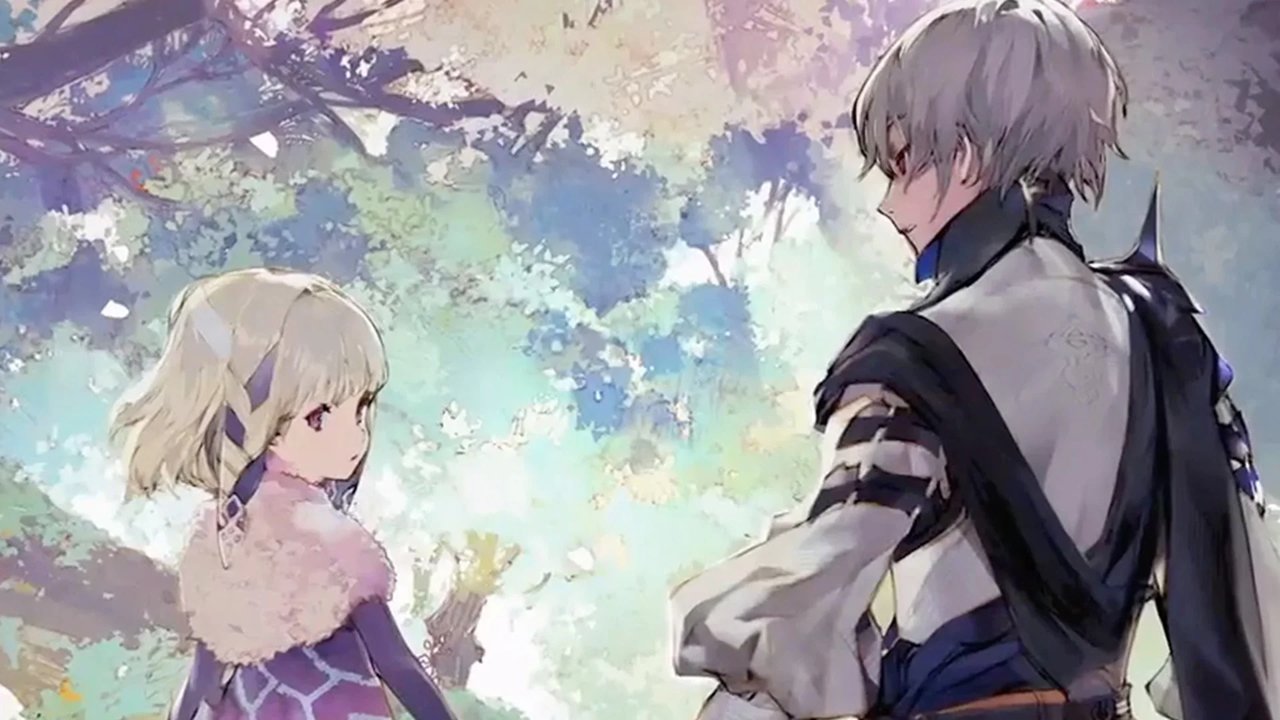 Among other exciting video game reveals from the recent February 2019 Nintendo Direct was a fresh look at new JRPG title Oninaki. Developed by Square Enix, a crew that isn't exactly inexperienced when it comes to creating Japanese-style role-playing games, Oninaki tells the tale of a hero who can traverse the worlds of the living and the dead in order to prevent wandering souls from being turned into dangerous life-ending monsters.

There weren't too many additional details given about Oninaki, though the Nintendo Direct presentation did specify that players can expect a "deep single-player campaign" wherein the game's characters will be able to "fight and become stronger" throughout the course of the story. If that seems a little formulaic, well, that's the JRPG genre for you. At the very least it certainly seems to hit all the right marks visually. Check out the new Oninaki reveal trailer in the video embed below, as provided through the official Nintendo YouTube page.

What we do know about Square Enix's latest RPG release can be gleaned simply by watching the trailer. Action seems to play out in real time, and some abilities seem to be able to target either single foes or entire groups of enemies. It's possible that the accumulation (or perhaps the salvation) of souls may also tie into hero abilities. As for the rest of the game, it does seem to smack a bit of previous Square Enix release I am Setsuna, which isn't necessarily a bad thing.

While no exact release date has been given, Nintendo stated that Switch owners can expect to get their hands on Oninaki sometime later this summer. To learn more about the latest and hottest games to land this year, be sure to stop by Shacknews' 2019 video game release date schedule.