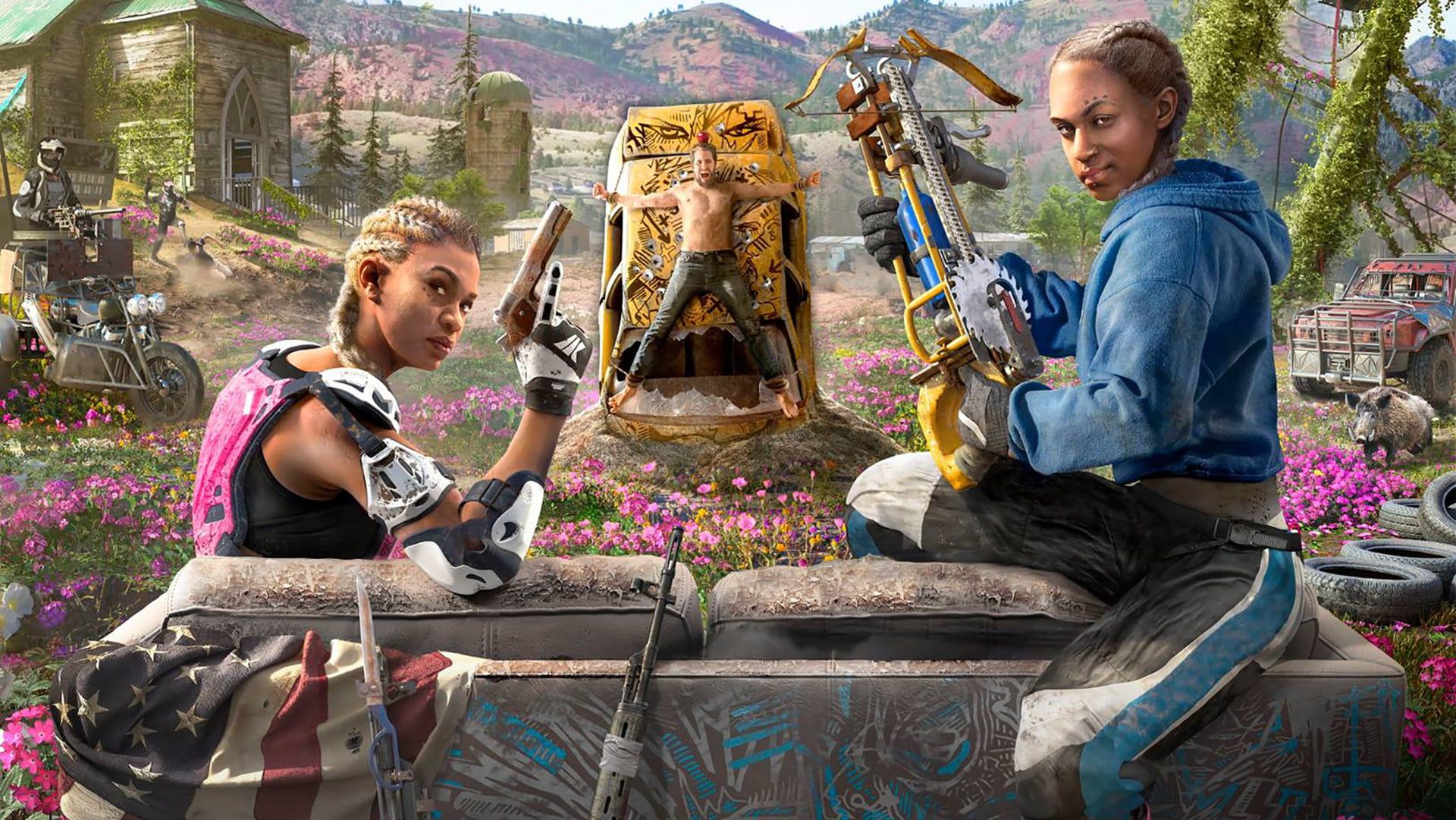 We'd like to thank all you viewers for continuing to support us as we continue to evolve our livestreaming schedule and programs. Today, we have a special edition of Please Take A Look where we'll give viewers an early look at Far Cry New Dawn before this week's launch. The stream will happen on our official Twitch channel and starts at 1:30 PM ET. Strap yourself in, because this is going to be pretty intense! After the Far Crew New Dawn preview, we'll jump into a few other games as well. You don't want to miss it.

Warning: There will be Far Cry New Dawn spoilers in this stream, so watch at your own risk.

Far Cry 5 ended with a massive bang and, in Far Cry: New Dawn, we'll be stepping out of the wreckage 17 years later. The nuclear event, called The Collapse, devastated the world and we'll get to pick up the pieces from the factions that battled in Far Cry 5, including a reformed collection of the horrid cult. Not only that, but there are a couple twin sisters running the streets with their army of bandits and there are deals to be made, fighters to be recruited, and guns to be fired. Before the Far Cry New Dawn pre-launch stream begins, you can check out our hands-on preview of the game.

Far Cry New Dawn is a narrative spin-off and standalone game that will launch February 15, 2019, on PC, PS4, and Xbox One. If you want more, check out our full library of video content, including gaming and tech demos, interviews, and showcases, head over to the Shacknews and GamerhubTV YouTube channels. There you'll find exclusive walkthroughs, gameplay, and more. Subscribe to both channels and stay tuned to the official Shacknews website for gaming and tech updates.