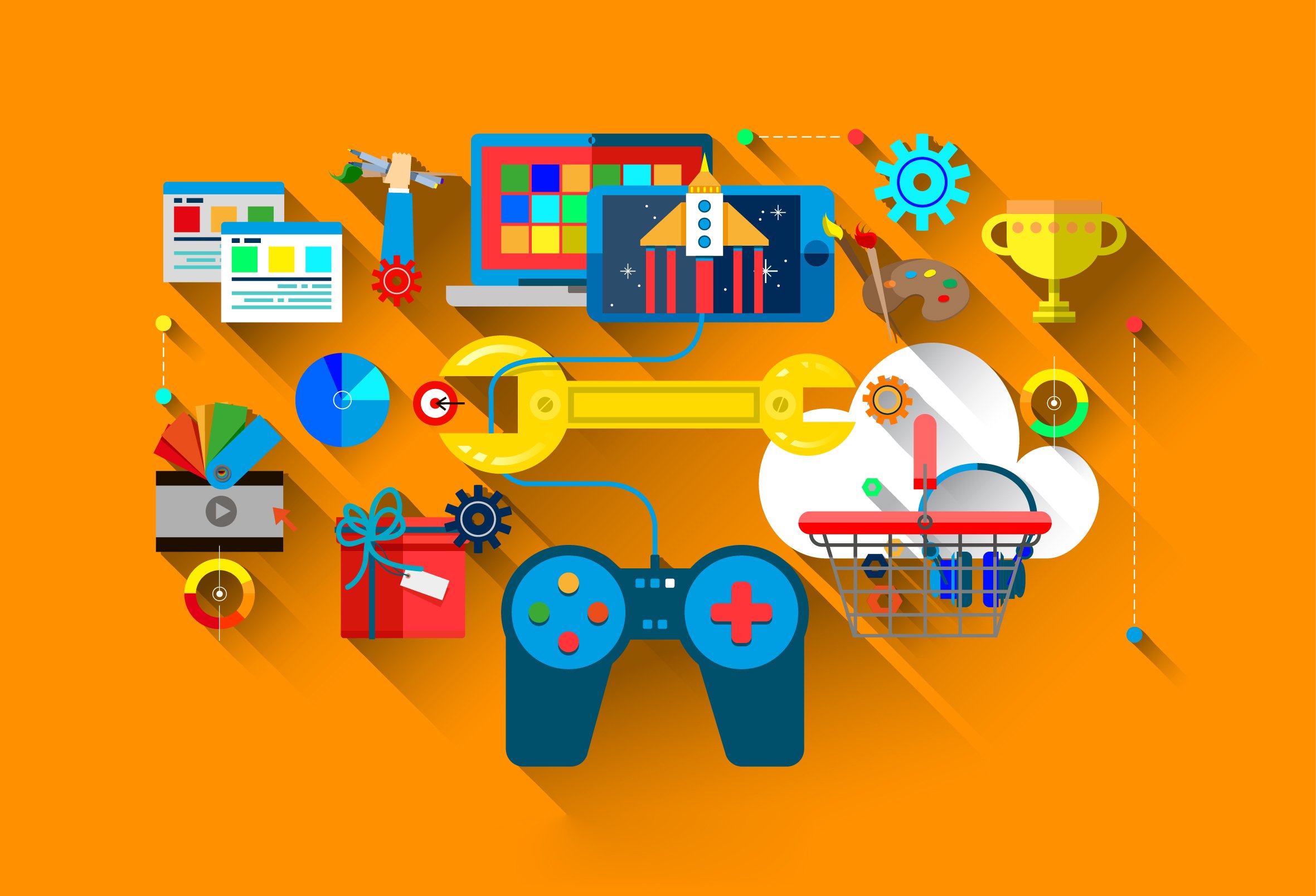 It's a sad song that seems to be stuck on repeat: video game studios rise high only to fall, leaving a number of unemployed game developers in their wake. Given that game development is already hard enough to break into, losing a job in the industry — especially one that's been held for a long time — can be devastating. Fortunately, there's a new resource available online that aims to help game developers find a fresh gig with a development studio looking for new hires.

This list of video game development job opportunities was compiled by Simply Undrea and Mitch Dyer. Posted to Mitch Dyer's Twitter account, the list comes in the form of a massive Google Docs document with names and career contact pages for hundreds of different development studios. The list has become a popular attraction following the recently revealed Activision Blizzard layoffs, so it may take a few minutes to load.

The news about alleged Activision/Blizzard layoffs next week could mean hundreds of great game makers will be without work. We can't have that.

As might be expected, such a massive list is bound to have a few listings that may seem outdated — Activision Global is among the featured companies, though it's doubtful that any game developers will be looking for jobs there any time soon. However, there are loads of other companies and smaller independent game development studios to be found, plus loads of additional choices that job seekers may have forgotten about.

The 12-page document can be found by following this link to the #GameDevJobs 2019 Edition on Google Docs. Dyer and Undrea's document has been updated fairly recently, and the two invite others to add new entries as they are found, so it ought to be more up-to-date than just about any other game development careers list to be found online.

Losing a job is never easy, and finding a new job isn't any less difficult. That's precisely why the latest 2019 list of game development jobs was created — to help the developers we love continue to produce the experiences we couldn't live without. If there's even a small chance of it helping a game developer find work, it's worth the effort of sharing. Pass it along to all those who may be in need, and be sure to send a word of thanks to Dyer and Undrea for their continued effort in supporting developers affected by recent layoffs.