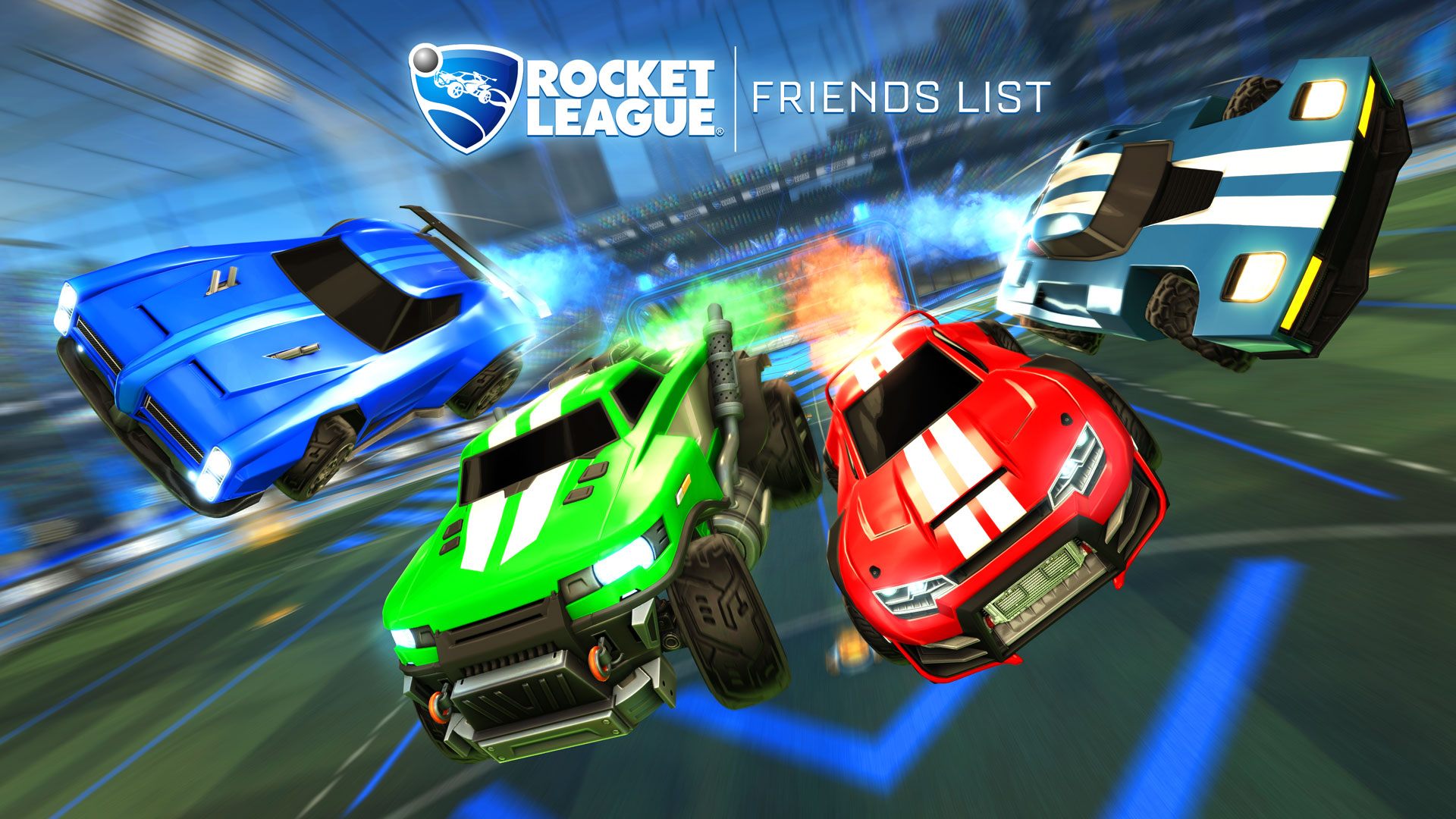 All of the companies behind the popular gaming consoles are playing nice, so it is the perfect time for Psyonix to get friendly with the new update. The Friends Update is the long-awaited change to the Friends List and party system in Rocket League, allowing players to invite friends from other platforms to parties and clubs. The Friends Update will be live on February 19, 2019.

As detailed in the official blog post, when players turn on Rocket League after the Friends Update, they'll be able to see the online status of their friends on PC, PS4, Xbox One, and Nintendo Switch. The updated list will be split into Friends, RocketID, Recent Players, and Alerts. The Friends tab shows who is online on the same platform as the player, while the RocketID tab shows players on other platforms. Recent Players is self-explanatory and Alerts with feature friend requests and party/club invites. Here's a snapshot of all the new changes coming in the Friends Update:

The extra modes coming to Free Play are Dropshot, Hoops, Snow Day, and Rumble. This will give players an opportunity to practice as much as they like before pursuing Grand Champ status. Read our report on the Season 9 rewards to see what treats will go live in the Friends Update as well. Rocket League is available now on PC, PS4, Xbox One, and Nintendo Switch. Stay tuned to Shacknews for additional gaming and tech updates.