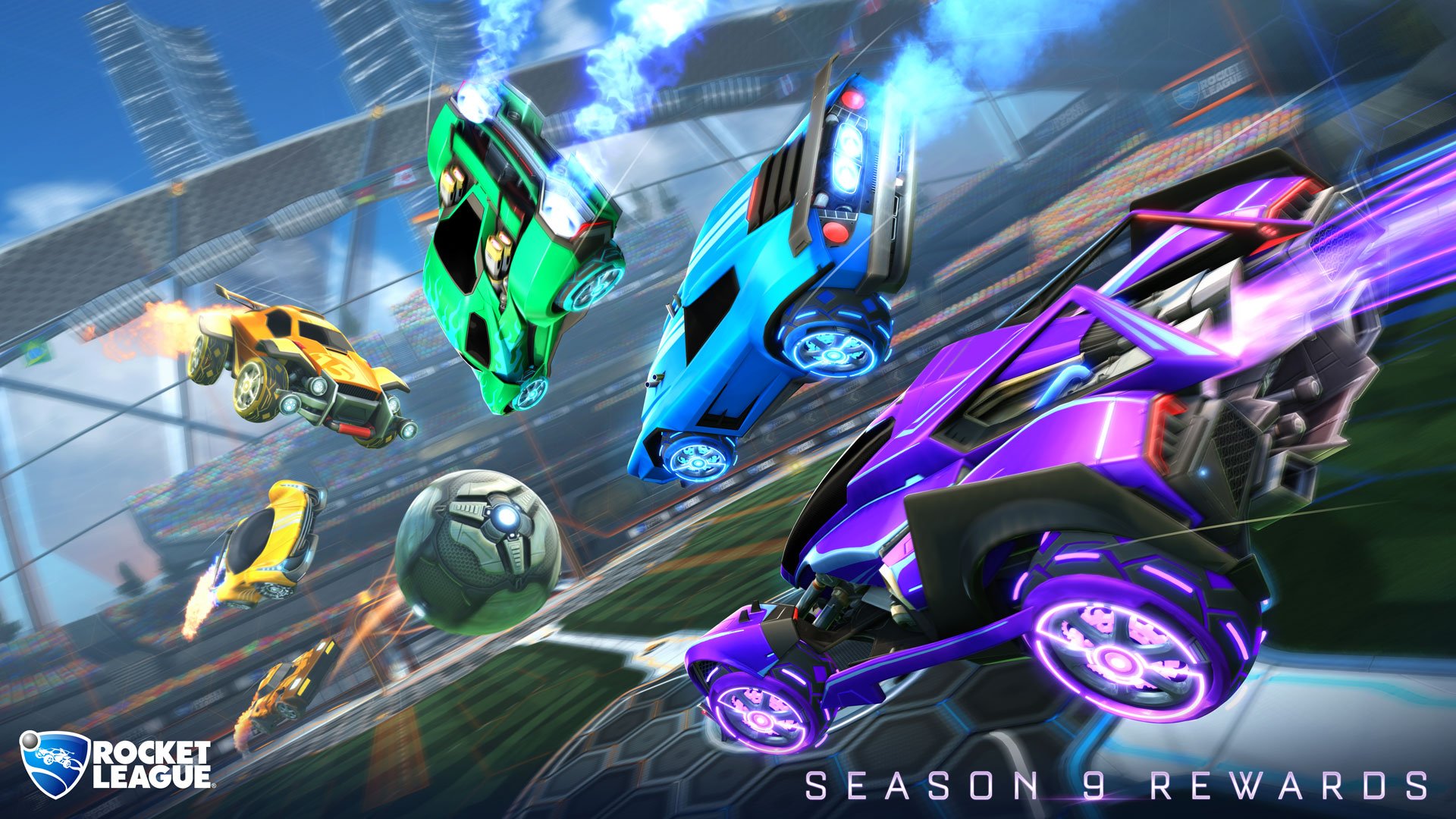 Rocket League is back to delight fans with new plans for the game throughout the spring with an official blog post detailing the title's upcoming roadmap.

Psyonix continues to support the game with free and paid DLC around every corner, which allows it to remain in the public eye at all times and offer value for players who want to spend money and those who don't. The latest update details what's coming up around the corner, including the implementation of the game's new cross-platform party system as well as the end of Competitive Season 9.

Some of the rewards include Bronze Wheels, Silver Wheels, Gold Wheels, Platinum Wheels, Diamond Wheels, and Champion Wheels. If you're lucky enough to do so well in-game that you take these goodies home, your ride will be stylin' for sure.

Season 10 will be underway around the same time, in February 2019, which will let players go ahead and start anew. There's a swath of new in-game music and events in the same month.

Rocket Pass 2 will be ending in March 2019, and at that point new Licensed Premium DLC will be released. Psyonix has stated that it will be rife with plenty of content, which should delight players of all stripes. If you're interested in jumping on the Rocket League train, now's the best time to do so with all the new rewards coming up and cross-play entering the game for the first time.

Will you be taking part in the new season of content or competitive play in Rocket League? Make sure to let us know in the comments!