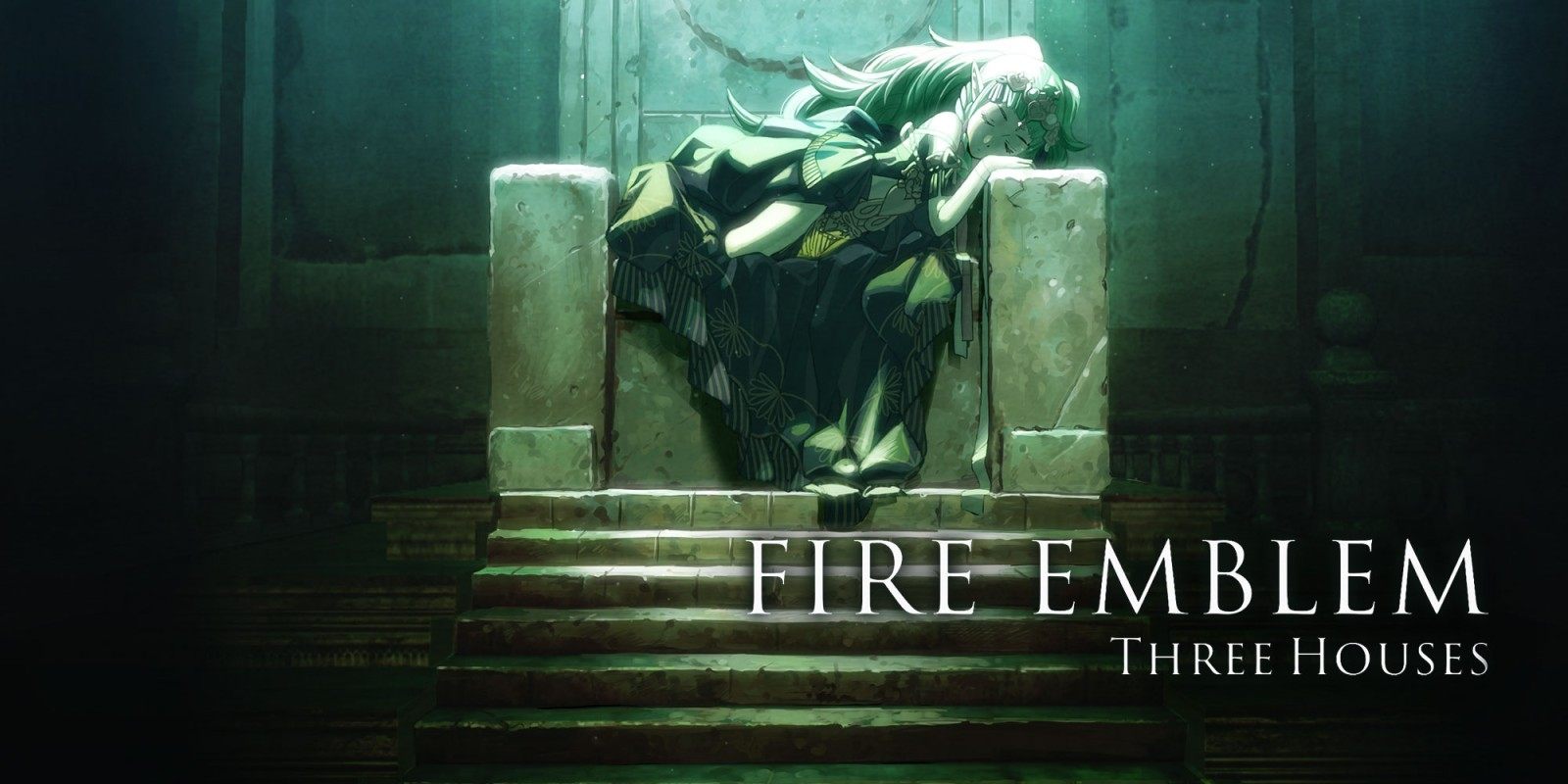 We're on the verge of another major update from Nintendo! This week, the company is hosting a Nintendo Direct stream that should last about 35 minutes. Its focus is on Fire Emblem: Three Houses and a handful of upcoming Nintendo Switch titles.

Where to watch the February 2019 Nintendo Direct

The February 2019 Nintendo Direct can be viewed on the official Nintendo YouTube Channel. The Nintendo Direct will include updates on upcoming Nintendo Switch titles, including Fire Emblem: Three Houses, and starts at 2:00 PM PT / 5:00 PM ET today, February 13, 2019.

Fire Emblem: Three Houses is a brand new entry in the series for Nintendo Switch with a new story and characters. The turn-based tactical RPG is set in Fodlan and will feature combat where the player will manage troops, formations, and more. Here's are a handful of things to expect when this title launches sometime in 2019:

When we all tune in to the Nintendo Direct via the official YouTube channel, in addition to learning more about Fire Emblem: Three Houses, there are bound to be a few surprises. They could be new titles entirely or just release dates given to games that were in limbo. Bullet Age and Forager currently have Q1 2019 release windows, so this Nintendo Direct could offer up new details on specifically when these games will arrive.

Final Fantasy 7 was highlighted in a recent Nintendo advertisement on YouTube with the only release date information being that it is "coming soon." Expect some more information on the exact date for this legendary RPG and don't be surprised if it releases during the Nintendo Direct itself.

Fire Emblem: Three Houses has a placeholder release window of Spring 2019 currently, but this Nintendo Direct should give us the exact date when players will be able to get their hands on this tactical strategy experience.