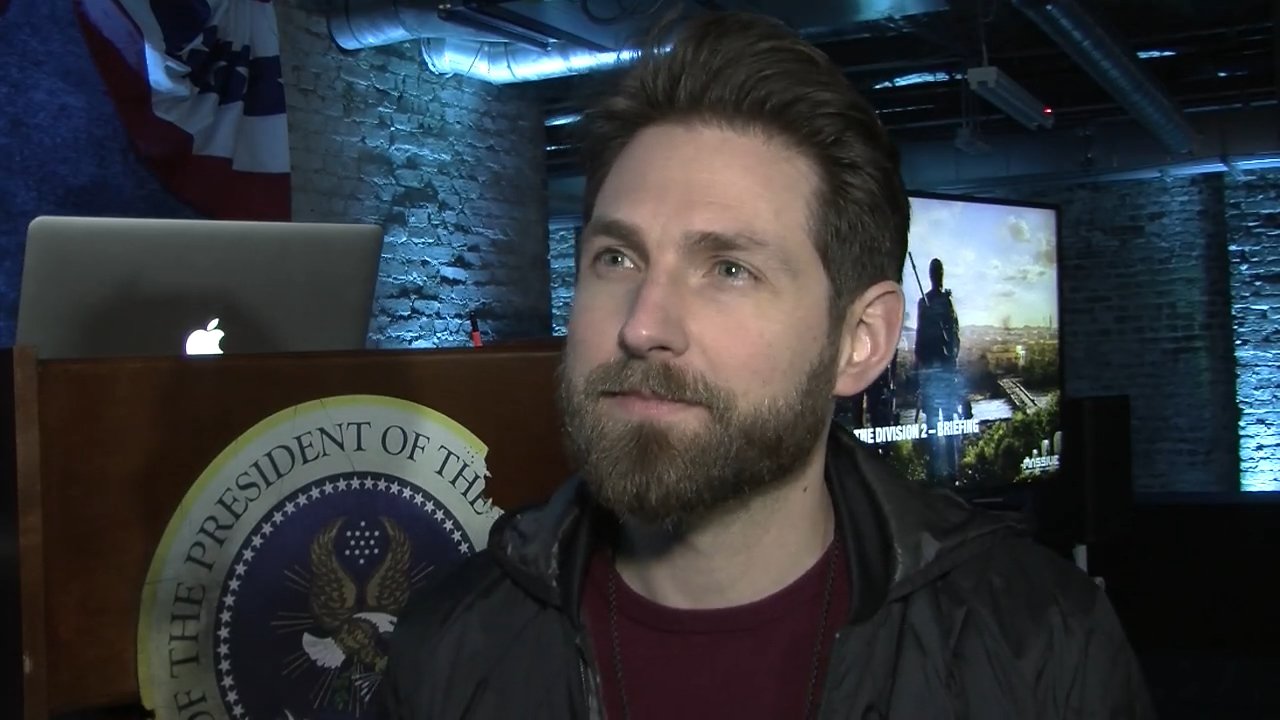 Ubisoft is a developer that isn't afraid to take things in a new direction, and that's exactly what they did with Tom Clancy's The Division. Offering up third-person shooting gameplay with a unique (and remarkably dangerous) PvP zone, The Division was more than successful enough for Ubisoft and Massive Entertainment. to start looking into a sequel, albeit one with a few specific tweaks. Shacknews was recently able to sit down with the game's live content manager to learn all about the latest changes, including details about end-game approach and how the plot is linked between both titles.

Aside from building upon all the development lessons learned from the original The Division, the team at Massive Entertainment were primarily focused on making sure the sequel was better in every quantifiable way. Chief among these was a focus on putting the end game first: the team wanted to make sure that the fun was far from over even after the credits had rolled. Not only does it make for a more "consistent" experience right out of the gate, thinking about the end game first also means Ubisoft and Massive Entertainment can continue to grow the experience in the months or years after release.

The overarching story of The Division is also touched on. Given that The Division 2 takes place seven months after the events of Black Friday, the nation has had a bit of time to come to terms with the epidemic. Of course, that's not to say that the danger level has decreased at all; factions are still warring for control over the country while others are simply trying to stay alive during the fray.

Tom Clancy's The Division 2 is slated to release for PlayStation 4, Xbox One, and PC on March 15, 2019. To read more news about Ubisoft's latest shooter looter release, feel free to check out our The Division 2 home page. For more great videos including developer interviews and in-depth convention coverage, be sure to follow GamerHubTV and Shacknews over on YouTube.