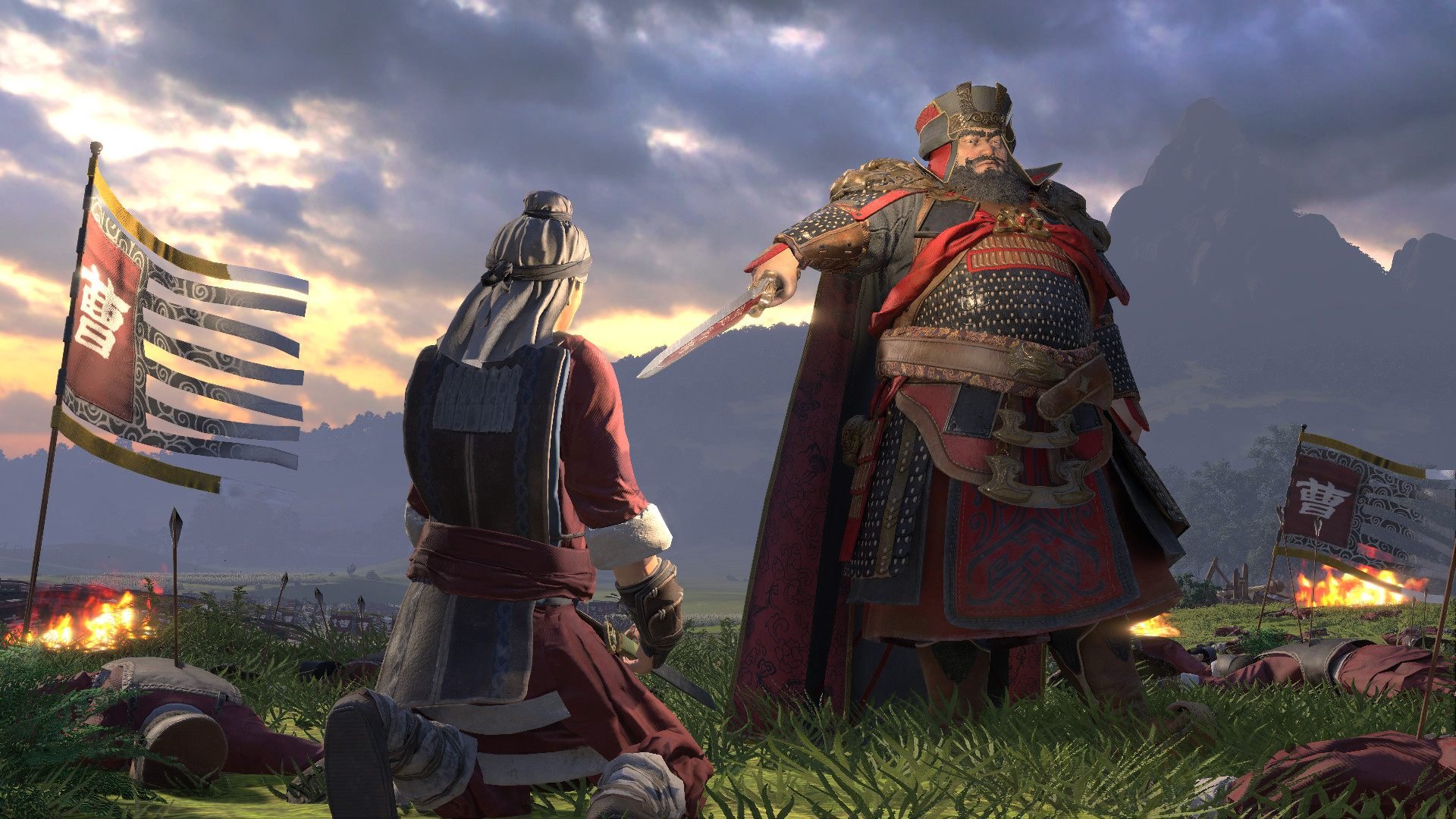 Update (February 11, 2019 - 3:15 PM CT): This post has been updated to reflect information from the developer regarding how Dong Zhou is unlocked.

If you're one of the strategy fans waiting to get your hands on Creative Assembly's next major entry, you'll have to wait just a bit longer than expected. Total War: Three Kingdoms, which is the studio's first time setting a title within China's history, was originally due to launch in March. Announced today, the release date has been pushed to May 23, 2019.

"We're lucky to be in a position to do the right thing for our games, and in this case, it means taking the time to get everything ready for you," said Rob Bartholomew, Studio Brand Director at Creative Assembly, in the press release for the announcement. "It's important that we give you a game that you can enjoy to the fullest, and we're excited for you to see what we have in store."

Total War: Three Kingdoms features 12 warlords, including the recently revealed Dong Zhou who is only unlocked when a player defeats him in battle or reaches the rank of Emperor. The Guanxi System is based on the Chinese concept of inter-relationships and serves as the foundation for dynamic relationships between the cast of characters that will make up the many armies. The game's Romance mode also includes duels that feature the flashy combat that one would expect in Chinese cinema.

Those who pre-order Total War: Three Kingdoms will get the Yellow Turban Rebellion DLC for free. The package includes: