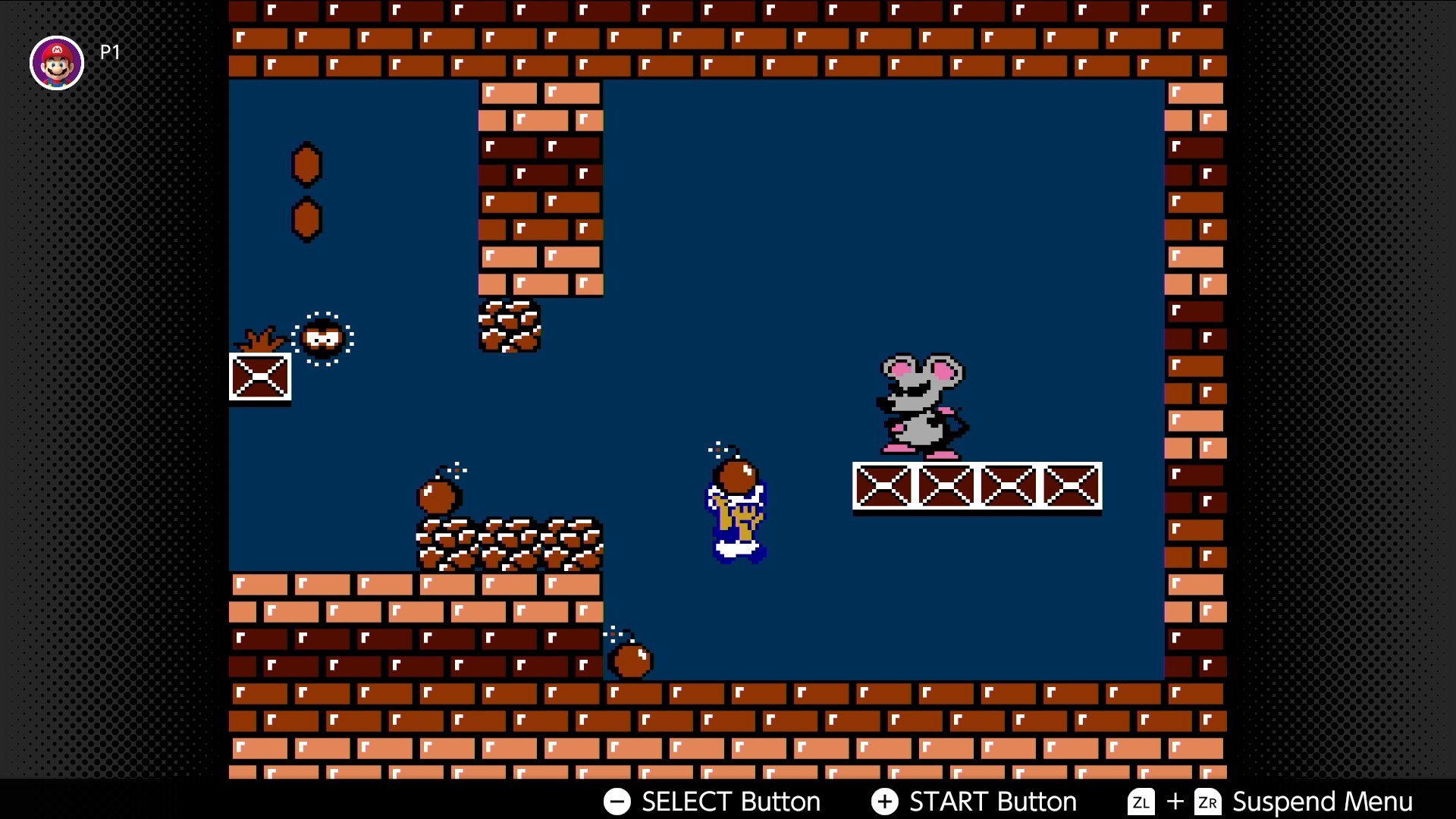 The Nintendo Switch Online service continues to grow its library of Nintendo Entertainment System games. Sure, the lineup is growing at a glacial pace, but it's growing, nonetheless. On Tuesday, Nintendo revealed two more games from the original 8-bit generation that are set to come to the service.

The following games are set to hit the NES - Nintendo Switch Online service on February 13:

The NES - Nintendo Switch Online library now exceeds over 30 games. Like the other games that came before it, Kirby's Adventure and Super Mario Bros. 2 will include cloud saves and the ability to play anywhere. Voice chat and online play will obviously not be necessary with these single-player offerings, but these features are available for a handful of other Nintendo Switch Online titles that feature multiplayer.

The Nintendo Switch Online service recently surpassed 8 million users. For those who are not among them, the service goes for $19.99 for a full year, with family membership options available.

F-Zero is not dead according to series artist Takaya Imamura

Resident Evil 4 VR is coming to the Oculus Quest 2