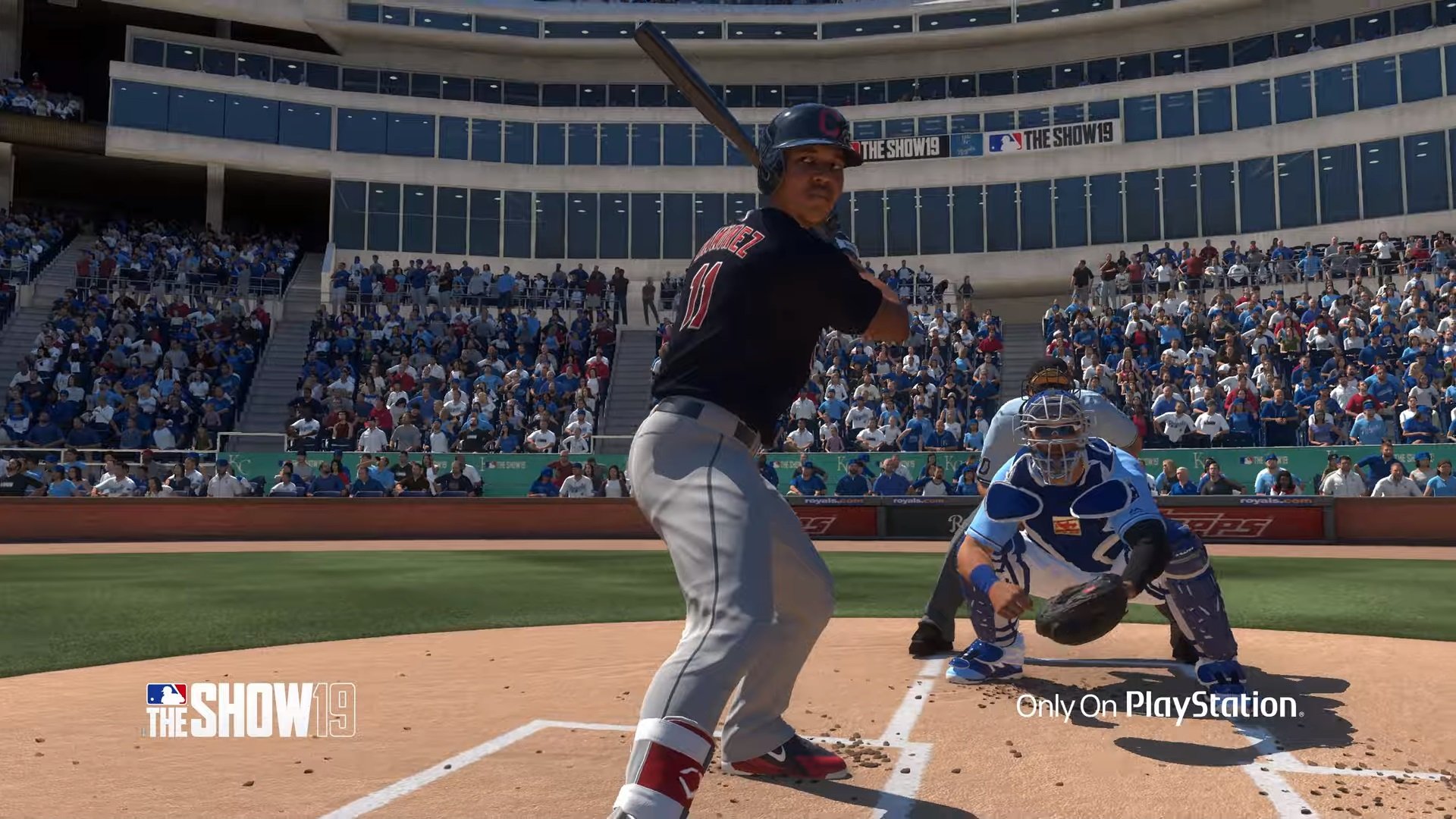 Every year, Sony San Diego is presented with an unenviable challenge. How does a studio build on perfection year after year? MLB The Show is arguably the best sports franchise in gaming, having perfectly captured the essence of America's pastime over a decade ago. But with annual releases, the studio must continue to find new ways to iterate. On Tuesday, Sony released the first official gameplay trailer for this year's entry, MLB The Show 19, while also revealing a full schedule for detailing some all-new features to the series.

First revealed on PlayStation.Blog, the first MLB The Show 19 gameplay trailer shows off what has made The Show such an acclaimed sports franchise. It's filled with realistic character models, accurate real-world stadiums with lively crowds, and highlight reel worthy plays. The trailer also shows off a number of players from past generations, who also appear to be available to play, as they have in recent iterations of The Show.

What's not shown is exactly what's new, but Sony San Diego is promising two all-new game modes. They're called "March to October" and "Moments" and not much else is known beyond that. However, the studio plans to take to Twitch to offer first-hand, detailed looks into these new modes, along with other improvements to player AI, hitting, pitching, and fielding. Here are some key dates to keep in mind for The Show 19's developer streams:

All of these streams can be seen on the Sony San Diego Twitch channel.

MLB The Show 19 is scheduled to release on PlayStation 4 on March 26, with Bryce Harper as this year's cover athlete. Maybe he'll actually be signed to a team by then.