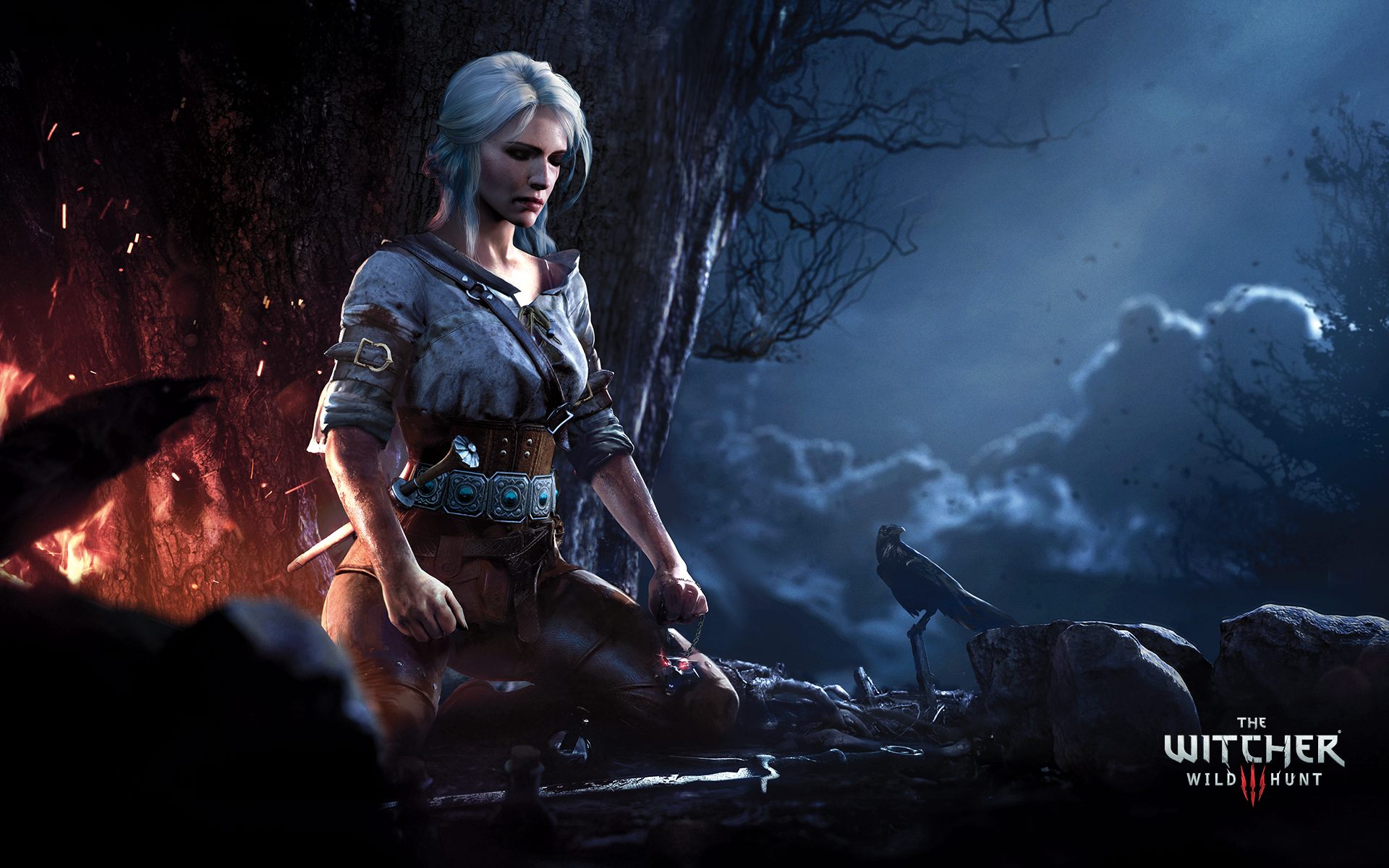 CD Projekt Red and author of The Witcher author Andrzej Sapkowski are finally mending their turbulent relationship. After initially declining Sapkowski's demand of $16 million in royalties from the studio, CD Projekt Red is offering him compensation.

Many fans of The Witcher video games likely don't know that Polish author Andrzej Sapkowski is the creator of the Witcher world, doing so through short stories and novels that he started publishing in 1992. Sapkowski sold the rights to the book series to CD Projekt Red in 1997 for an undisclosed sum and turned down a profit-sharing offer, something he regrets. Now, as reported by Gamasutra, CD Projekt Red giving him a bit of money so that the two parties can maintain an amicable relationship. The amount is unknown, but is reportedly nowhere near the $16 million that was requested.

CD Projekt Red has no legal requirement to give Andrzej Sapkowski any additional money because of the original deal where he sold the rights, but the higher-ups seem to see value in smoothing over issues with the creator of a world that helped the studio to enjoy major success. In the previous filing where the studio denied Sapkowski's demand, the studio said this:

"It is the Company’s will to maintain good relations with authors of works which have inspired CD Projekt Red’s own creations. Consequently, the Board will go to great lengths to ensure amicable resolution of this
dispute; however, any such resolution must be respectful of previously expressed intents of both parties, as well as existing contracts."

"They offered me a percentage of their profits. I said, 'No, there will be no profit at all -- give me all my money right now. The whole amount'," commented Sapkowski in a previous Eurogamer interview about turning down the profit-sharing deal. "It was stupid. I was stupid enough to leave everything in their hands because I didn't believe in their success. But who could foresee their success? I couldn't."

The most recent game from CD Projekt Red set in the Witcher world is Thronebreaker: The Witcher Tales and there's also a Netflix original series currently in production. It will be led by Henry Cavill and the script is based on a heavily edited version of the Polish tale so that it better adapts to English-speaking audiences. The studio is currently working on Cyberpunk 2077 and has been very vocal about working in tandem with the creator of the pen-and-paper game upon which the game is based, Michael Pondsmith.

Many thanks to Shacker Masem for bringing the story to our attention. Stay tuned to Shacknews for additional updates.