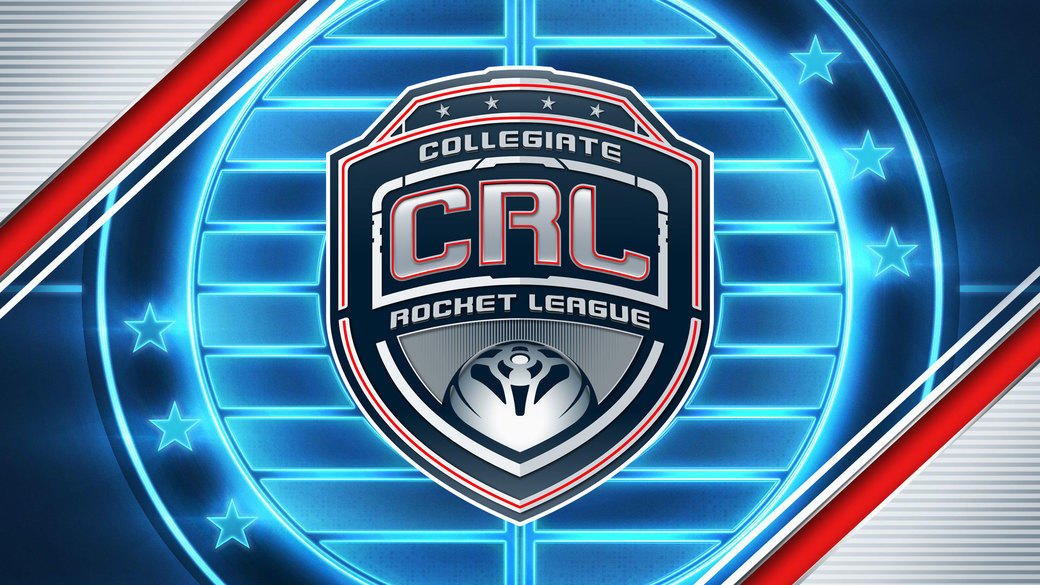 Tespa's schedule for collegiate esports has been in a state of flux over the past few months. But college esports will continue through the academic season, with one game in particular trending upwards. Collegiate Rocket League's 2018 college season ended with a bang in December at the National Championship in Arlington, Texas. With those in attendance and watching on Twitch craving more Rocket League, the collegiate game will extend into a Spring Season for this academic year.

"We're taking a different approach compared to the Fall Season," reads the announcement on the Rocket League Esports website. "The Spring Season will be focused on finding four conference champions to claim their share of $50,000 in scholarship prizing. Each conference will compete in a 16-team single-elimination bracket to determine the four best teams in the Spring Season. Eight invites will be given to teams that competed in the Fall 2018 Conference League Play. The remaining spots will be awarded to teams that make their way through the open qualifiers on February 16-17!"

The four conference champions will come out of the East, West, North, and South regions. As noted above, those teams who competed in the Fall 2018 Conference League Play will receive invites, including the four teams that made it into the National Championship. That's Akron, Penn State, Arizon, and North Texas.

Tespa continues to carry on undaunted, following Blizzard's stunning announcement that it was eliminating Heroes of the Storm esports, including the annual collegiate Heroes of the Dorm event. Psyonix and Rocket League stepping in to fill the void will be good news for those looking to get into college esports. Spectators should be excited by the prospect of more high-level Rocket League with high stakes. The tournament is set to run through March 20, with registration currently open on the Tespa website.