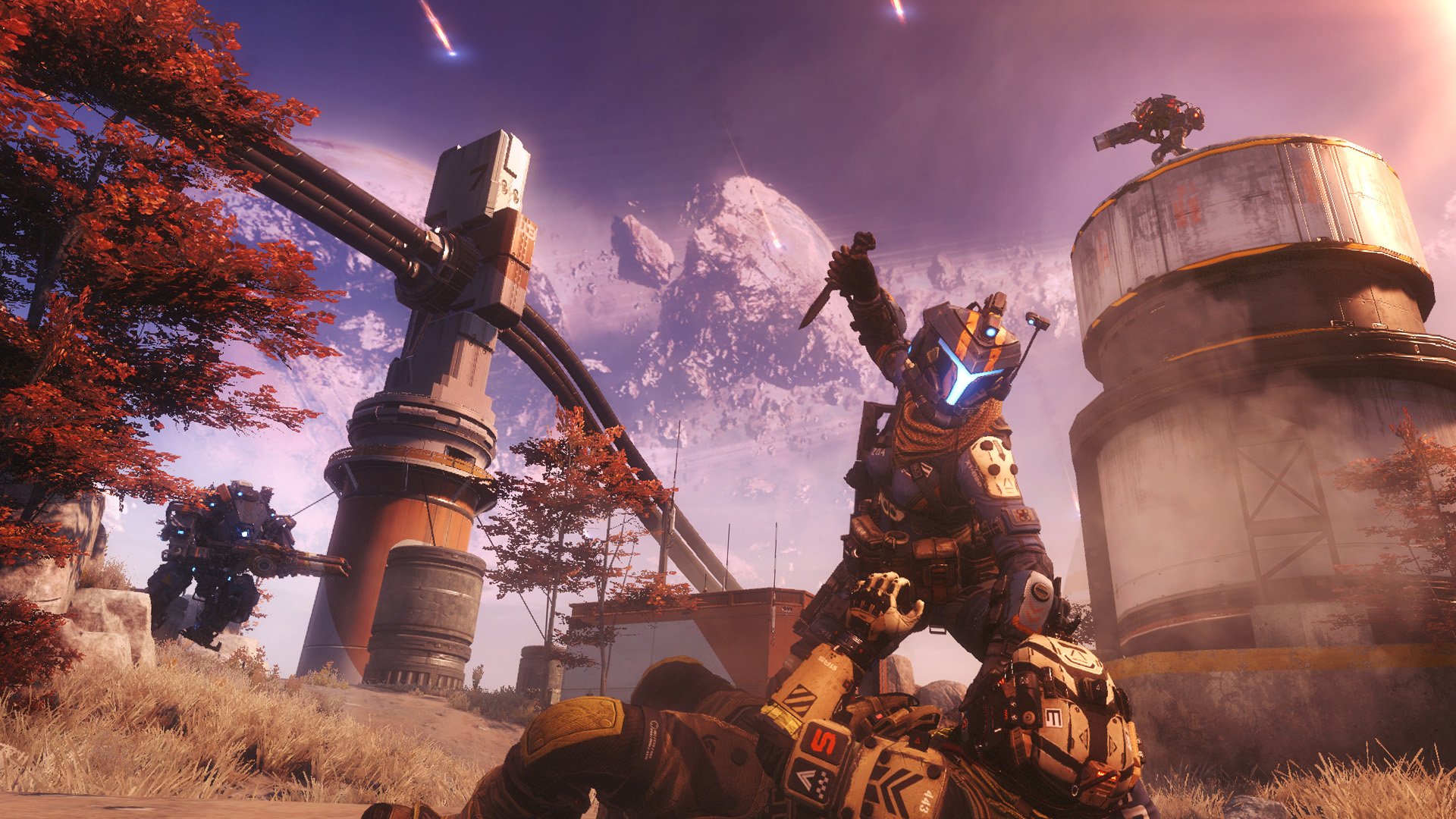 Whispers have been floating around the internet for a couple of days now but the true Apex Legends reveal is upon us. Respawn Entertainment will be taking to Twitch to unveil their new game, Apex Legends, a battle royale experience rumored to be set in the Titanfall universe. To get the low-down on what this game is all about, you’ll need to tune in to the stream.

Existence of Apex Legends came at the reporting of TheQuartering who revealed information thanks to some unnamed sources. What we’ll see on Monday’s stream is currently unknown, but if what TheQuartering reports is accurate, Apex Legends looks to be a battle royale title that focuses on 3-player teams with players using hero abilities.

The official reveal stream for Apex Legends is only a few hours away, so place your bets now on what we’ll be seeing once it all kicks off Monday at 8 AM PST / 11 AM EST. You can watch the stream right here, and to keep up to date on Apex Legends and whatever else Respawn Entertainment is up to (fingers crossed for a Titanfall 3), lock your sights on Shacknews.