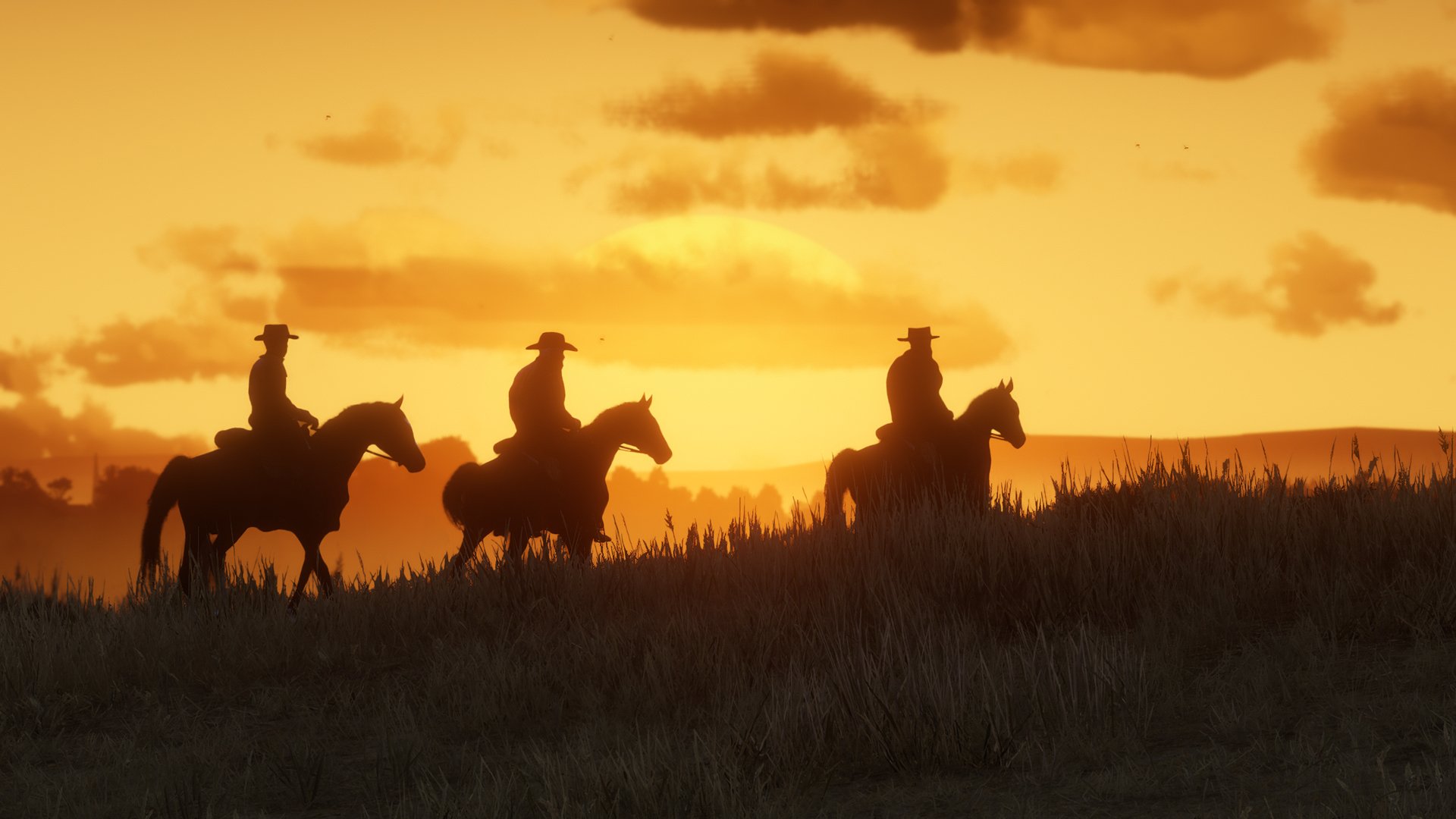 RDR2's stars offer advice on breaking into the industry

Breaking into the entertainment industry can be tough, and so is landing the role of a lifetime: being cast in Red Dead Redemption 2.

How does one go about making a name for themselves in the performing industry, or as a motion capture performance artist, or even a voice actor? Shacknews spoke with the cast of Red Dead Redemption 2 about this very subject, and the stars imparted some of their knowledge on the subject to us. Now, we're passing their pointers on to you.

Roger Clark, the actor behind Arthur Morgan, reminds us that it's important to get theater training if you can get it, thanks to the nature of the performances.

"There’s no filter between your performance and the audience. If something works, you know it immediately because they’re right there in front of you, and if it doesn’t work, you also know immediately because they usually start coughing and walking out. Personally, that’s where I broke my teeth on the whole thing, and it could have been worse I think," said Clark.

Rob Wiethoff, the man who brought us John Marston, attributed a lot of his success to luck and the grace of God, but encouraged people to get out and do the creative things that call to them.

"I do want to encourage people, that if you are interested in doing anything creative, please do it. Even if you do it only for yourself. You should know you’re gonna get made fun of by people. It doesn’t matter if you’re successful at what you do or not. Don’t worry about that. You’re living your life hopefully for your benefit and no one else’s, and please allow me to help you have the confidence to chase your interests because it can be very fulfilling," Rob urged.

Benjamin Byron Davis, the actor behind the mad-but-occasionally-brilliant Dutch, echoed Rob's thoughts on joining a community of actors and those in arts and just getting "out there."

"I would encourage anybody who has an interest in telling stories and participating in telling stories to just start doing so together. Get a friend together and make a short film on the weekend on your phone or find a community theater and audition and get on stage. But I would just encourage anyone who has the bug to just get to work. Don’t wait for the perfect thing. Just find some place where you can start honing your skill set and just travel with great hope. It worked out pretty good for all of us, I think, and there’s no reason anybody should think that it’s not for them. I would encourage people to get to work."

Alex McKenna stressed the idea of persevering and never giving up.

"I think perseverance is probably the thing that many of us have had to hang our hats on in many moments, because being an actor is difficult in the work that it requires but also in the time in between jobs. I don’t know one actor who hasn’t had six months to a year when work has been scarce, so doing what you need to do to support your creativity and to not give up is what I would suggest," said McKenna.

Finally, Peter Blomquist, who brought us the perfect storm of a villain in Micah, echoed what the rest of the cast stressed: just get out there and do it!

" I know all of us have a lot of years of experience doing a lot of other things that have nothing to do with video games and motion capture. Suddenly, here’s this new industry that stuff evolved in this way, opening up all kinds of opportunities. I would say keep acting, keep moving forward, keep studying those video games, and get out there."