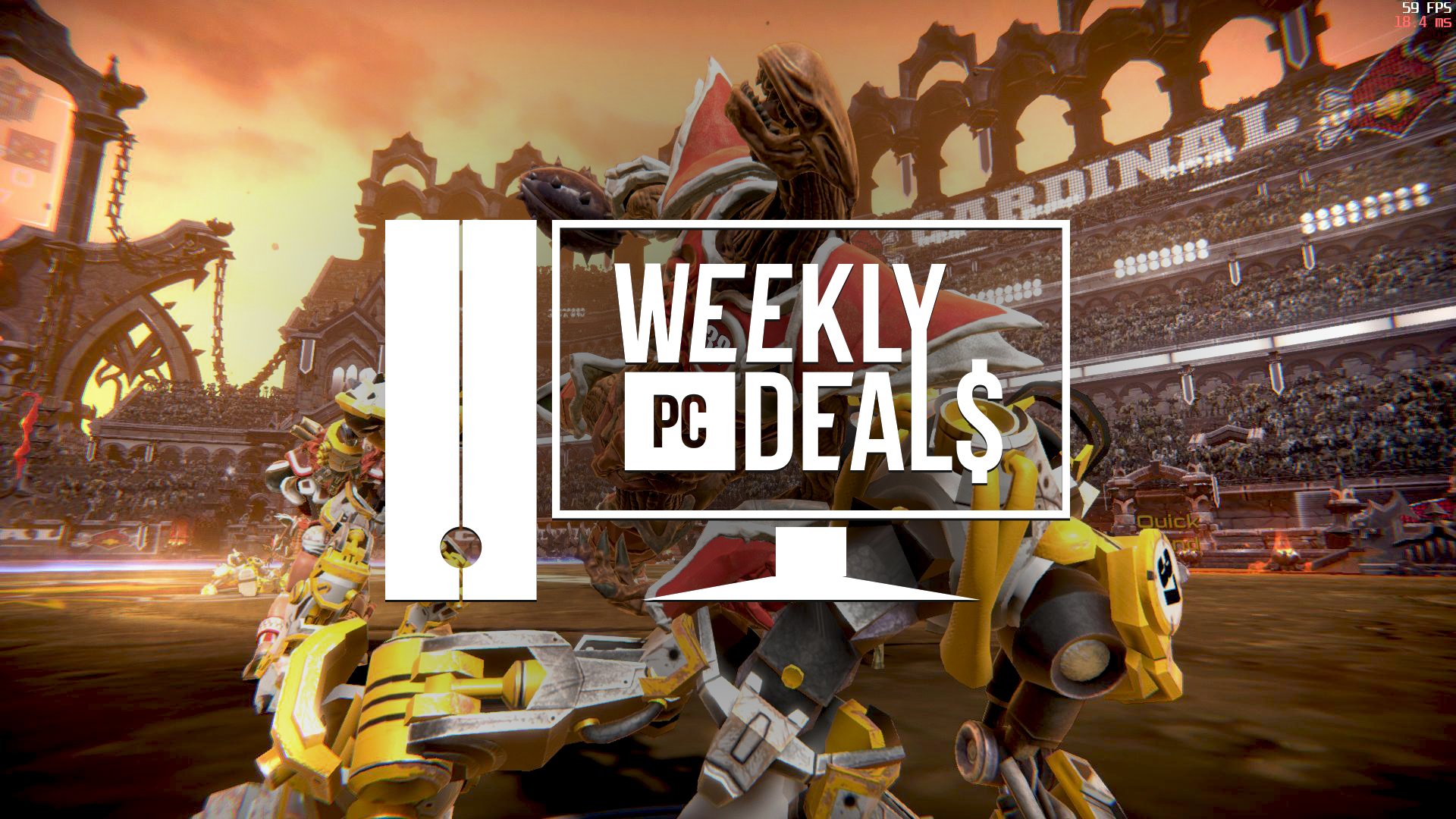 Weekend PC Download Deals for Feb 1: Are you ready for some football?

The Weekend PC Download Deals are also back. The PC gaming world would also like to celebrate the Super Bowl. Sadly, the PC gamers have gotten accustomed to life without a PC version of Madden. That's just how it is, so they'll have to make due with...

I'm sorry, what's that? There is a PC version of Madden this year? Hey, how about that!

Yes, a PC version of Madden NFL 19 not only exists, but it's also on sale, with Origin offering the Super Bowl Edition at a nice discount.

But never mind that, football is at its best when disgusting mutants are crushing each other into a fine paste. That's why it's great to see that Mutant Football League is on sale on Steam from now until the other big game starts.

If you're looking for games that aren't football, SoulCalibur VI is going for 40 percent off, which is a steep discount for such a recent game. Jump in now and give 2B a shot.

Save an additional 12% off of games already on sale with the code GMG12. Restrictions apply.

Pay what you want for Headlander, GoNNER Blueberry Edition, and Treadnauts. Pay more than the average $7.26 to get This War of Mine, Ken Follett's The Pillars of the Earth, and Dear Esther: Landmark Edition. Pay $12 or more to also receive Tyranny and Shadow Tactics: Blades of the Shogun. These activate on Steam.