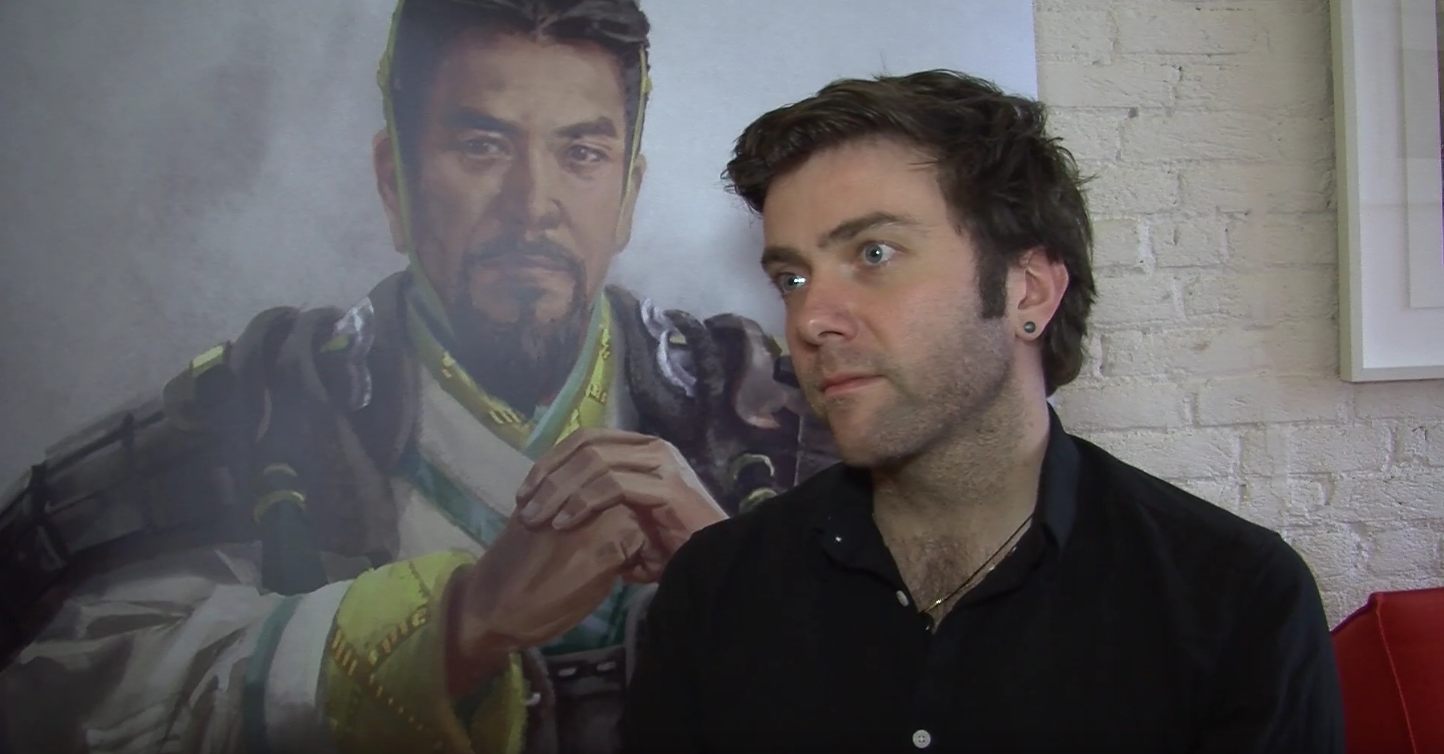 Creative Assembly is taking its popular strategy series into China for the first time with Total War: Three Kingdoms, the company's own experience based on the legendary Romance of the Three Kingdoms.

In the interview below, we speak with a developer about the two distinct types of gameplay in Total War: Three Kingdoms. The Romance Mode is inspired specifically by Romance of the Three Kingdoms and has characters that feel "larger than life," using abilities inspired by the feats they did in the book. In Records Mode, battles are slower and more tactical. Fatigue plays a bigger role and pushes players to think deeply about maneuvering their armies.

Records represents a more "traditional" Total War experience and Romance represents the mythology of one of China's classic works. The developer says they're both challenging, but tricky in their own different ways. The interview also talks about the branching paths of a Total War: Three Kingdoms campaign, the visual design, and more. The design even takes inspiration from the 5 elements of Wu Xing to express how the different warlords operate in their campaigns. Check out the full interview and share some feedback with us in Chatty.

If you'd like to read up on how the game plays, we got a chance to play it at TwitchCon 2018. Read our Total War: Three Kingdoms hands-on preview to see how the development team is returning to a more traditional Total War game after the success of the Total Warhammer games.

For additional gaming and tech demos, interviews, and showcases, head over to the Shacknews and GamerhubTV YouTube channels. There you'll find exclusive walkthroughs, gameplay, and more. Subscribe to both channels and stay tuned to the official Shacknews website for gaming and tech updates.