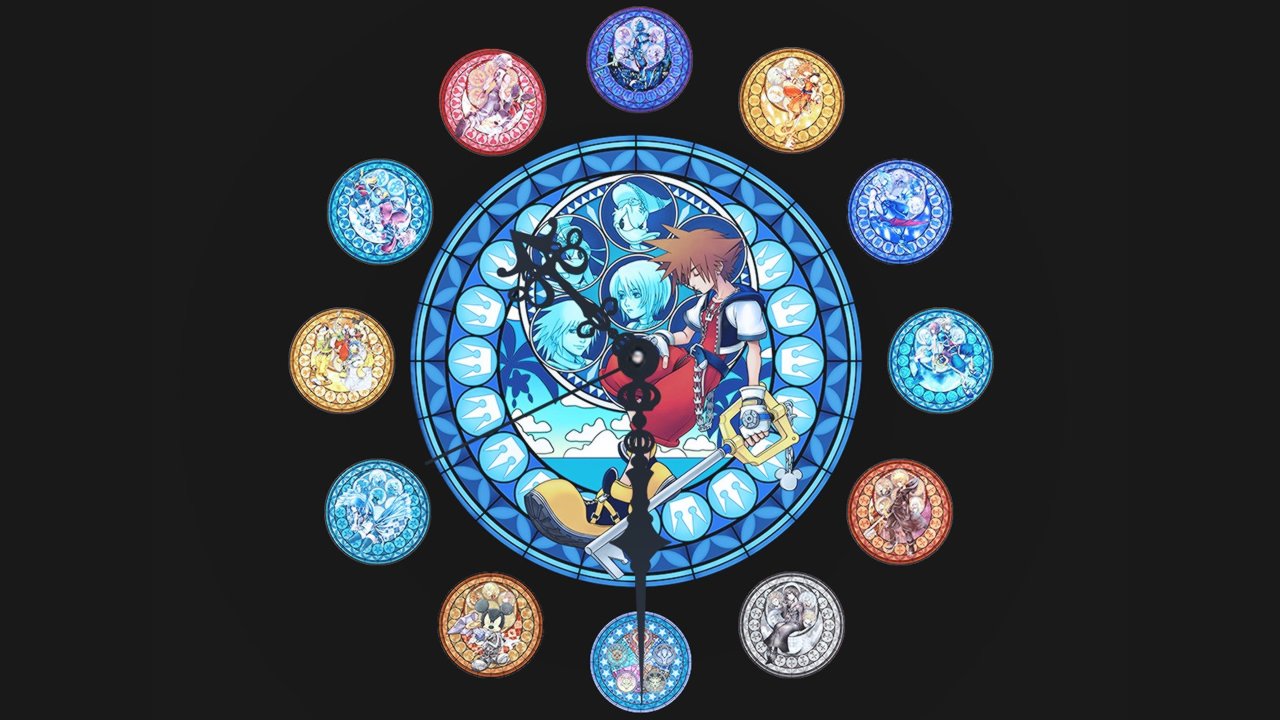 Players just starting Kingdom Hearts 3 are given a choice at the beginning of the game that dictates the hero's growth throughout the experience. The choices are phrased as two questions asking what you desire and what power you seek, and the answers can influence everything from starting statistics to end-game abilities. Keep reading to learn more about what the starting choices in Kingdom Hearts 3 mean and how each option affects base statistics, stat growth, and ability progression.

Kingdom Hearts 3 starting choices - What do you desire?

To determine the hero's starting statistics and abilities, players are asked to make two separate choices at the start of Kingdom Hearts 3. The first asks "What do you desire?" and includes three different options: Wisdom, Vitality, and Balance. These three choices each have a different effect on starting statistics, specifically with regard to starting HP, MP, and AP. Here's a table that showcases the different stats between the three choices.

In addition to adjusting base statistics, these three choices also affect the rate that attack, defense, and magic stats develop. The Vitality option speeds the progression of attack while slowing the progression of magic. Conversely, the Wisdom option speeds the growth of magic and slows the growth of attack. Balance, as might be expected, strikes an average between all three categories, with stats leveling at an equal rate.

Kingdom Hearts 3 starting choices - What power do you seek?

The second starting choice in Kingdom Hearts 3 involves options that affect the progression of learned abilities. Warrior, Guardian, and Mystic each offer three distinct progression paths, with different abilities unlocking at different levels. Check out how this decision affects abilities that unlock down the line with the table below. Special thanks to Samurai Gamers for outlining which abilities unlock at which levels.

By and large, Guardian will be a solid choice for players looking for a mix of abilities. Its progression path notably includes Combo Master, Combo Boost, and Air Combo Plus. Warrior will be the choice for players looking to deal heavy melee damage, earning Combo Plus early and earning Air Combo Plus and Combo Boost twice down the line. Finally there's Mystic, the clear choice for magic-oriented players, which offers both MP Haste and Magic Haste along with various elemental damage boosters.

Even after the starting choices in Kingdom Hearts 3 have been made, players will still be able to guide their hero's progression throughout the rest of the game. The Desire choice has the biggest impact overall, but those who want to fine-tune their abilities down the line should put some though into the Power choice as well. For the rest of your Square Enix and Disney crossover needs, be sure to stop by Shacknews' Kingdom Hearts 3 home page.