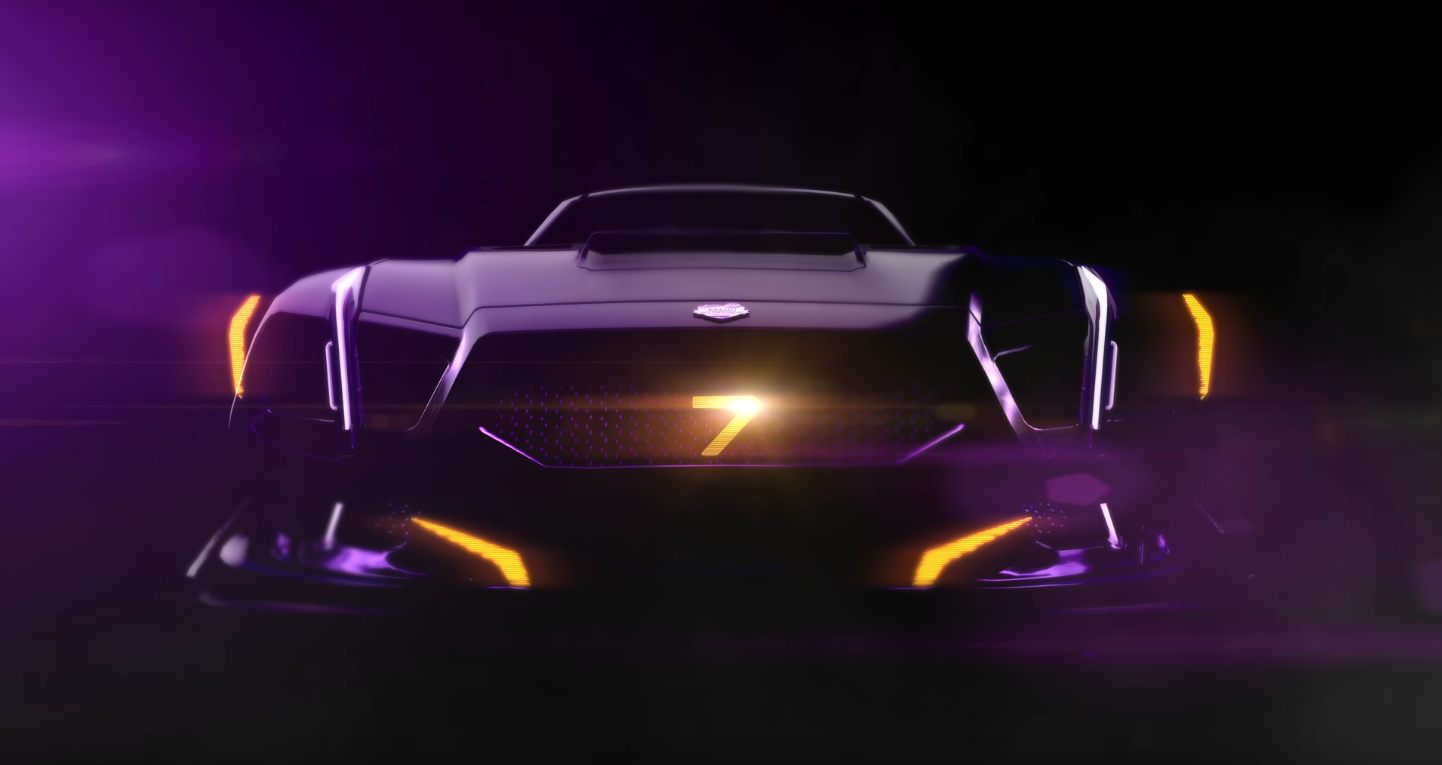 The next wave of competitive Rocket League play is underway as Rocket League Championship Series Season 7 has been officially announced.

Season six of the Rocket League Championship Series (RLCS) concluded with Cloud9 dethroning the back-to-back champs Dignitas and the race to dominance begins anew with the announcement of RCLS Season 7. The new competitive season features a $1,000,000 prize pool and the addition of South America as an official Rocket League Championship Series region.

With Sony finally joining the Rocket League cross-play party, the RLCS is now open to all competitors on Nintendo Switch, PS4, Xbox One, and PC. If you're interested in competing, you can team up your squad and enter into up to two of the four qualifiers. Once all four wrap up, the top 128 teams will move on to the Play-In phase and battle for one of the final four Rival Series spots in North America and Europe.

Here's the full schedule for season seven of the Rocket League Championship League: