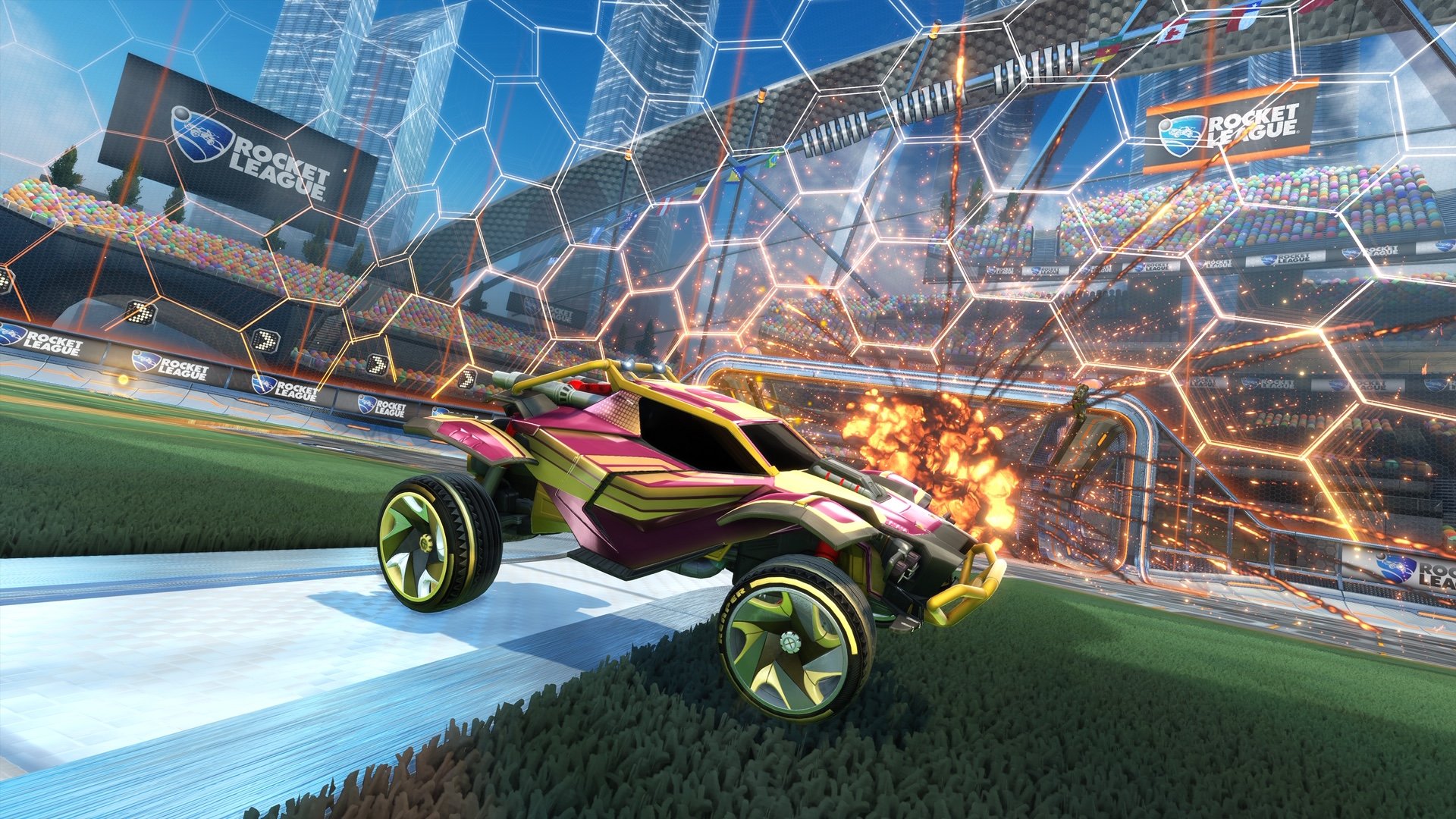 The day that many around the Shacknews office have longed for has finally come. Rocket League now allows players from all versions of the game to enter cross-platform multiplayer matches. That’s right, players on the PS4, Xbox One, Nintendo Switch, and Steam can now matchmake with or against each other across the game’s various match types, including competitive modes.

While Rocket League has offered limited functionality for cross-platform play in the past with the use of private matches, it was constrained to only two different platforms at once. All versions of the game supported cross-platform private match play with the Steam version, as it was like the Switzerland of gaming platforms. It was possible to matchmake into games with Steam users for Casual and Competitive playlists as well, but users from the big three consoles could not compete in pub matches. Xbox One and PS4 users were unable to play with each other due to reluctance from Sony to open their network to dirty Xbox Live member traffic.

Today, Rocket league enters the Playstation Cross-Play beta program, and thus, the floodgates open for matchmaking for all Rocket League clients. Cross-play matchmaking is open to all game modes, including Casual, Competitive, and Extra Modes. Rocket League Cross-Platform mode is enabled by default, but to verify that your client is ready to mix and mingle, navigate to the options page from the game’s main menu and ensure the the Cross-Platform Play box is checked.

As of right now, cross-platform parties are not possible, but developer Psyonix is promising that functionality with Rocket League’s first major update of 2019. Psyonix promises that more information on that update will be made available soon.

To get all the details on cross-play matchmaking for public playlists, refer to the official Rocket League blog post. As always, keep your tabs locked to Shacknews for more updates on Rocket League and all you other favorites for the latest news and updates.