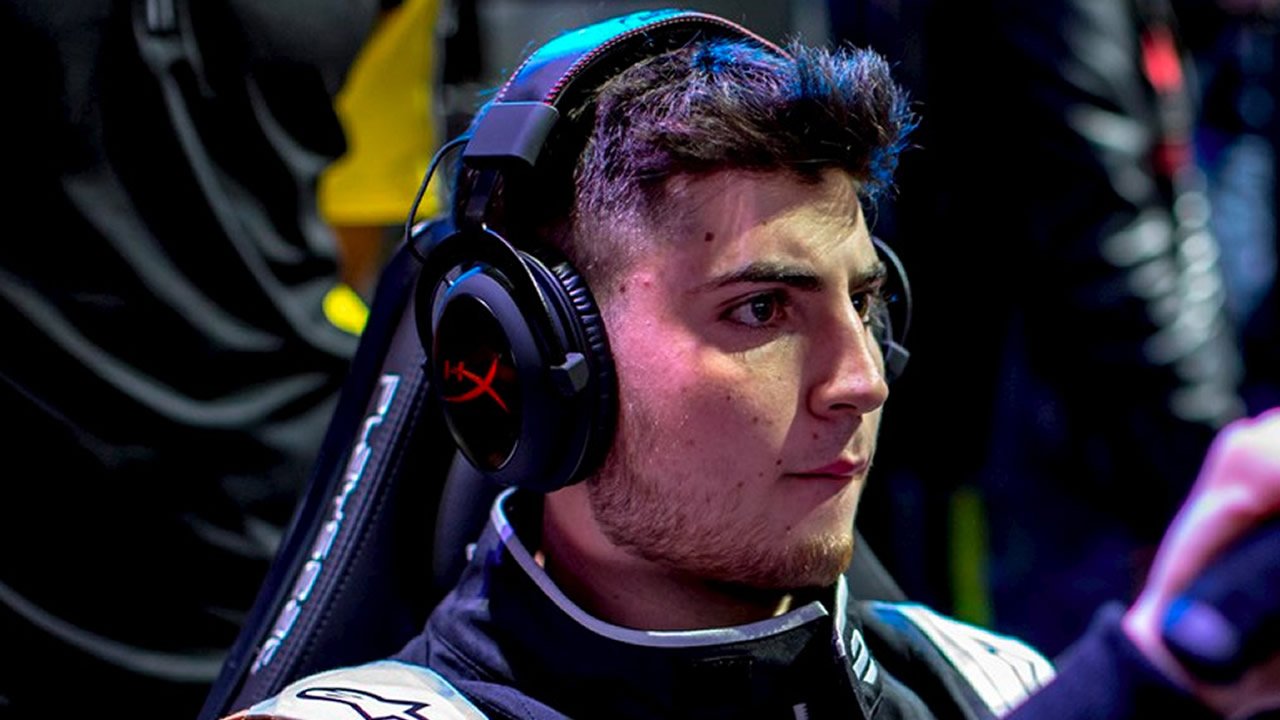 It'd be easy to argue that skill with video games does not translate to skill in real-world sports, but that isn't necessarily the case. In a rather interesting turn of events, Team Readline sim racer Enzo Bonito managed to beat former Formula 1 driver Lucas di Grassi in a real-world race at Mexico City's Autodromo Hermanos Rodriguez F1 circuit.

Clips of the race, which can be seen in the tweet above, show both of the racers tearing around the event's purpose-built "pursuit-style" track, which was designed by stunt driver Terry Grant and ROC co-founder Michele Mouton. Bonito managed to finish the circuit with a time of 52.39 seconds, where di Grassi finished in 53.06 seconds. The gap was narrow — just 0.67 seconds — but Bonito managed to come out on top.

These boys did Sim Racing proud today! Mixing it with the big boys and pulling off two wins at the @RaceOfChampions! Who said we are just gamers 😎😜@Veloce_Jaaames @EnzoBonito17 @McLarenShadow @TeamRedlineSim pic.twitter.com/zZR8nXE3sQ

The announcement of Bonito's victory sent shockwaves across the world of sim racing, where athletes have long competed using elaborate gaming machines meant to closely mimic a real-world racing experiences. Many have been convinced that sim racing skills could translate to real-world driving chops, including NASCAR iRacing series winner Ray Alfalla.

For years, I've been arguing that the top sim racers are really good drivers, and would kick ass given the proper training. Now we are seeing more and more get the chance to prove it. I couldn't be more proud of @EnzoBonito17. The future is bright @iRacing.

So it seems that skill in a video game can translate into real-world scenarios, even if it is in very specific simulation-oriented scenarios. Given Bonito's success, it wouldn't be surprising to see more companies putting a focus toward more simulation technology, racing or otherwise. As always, keep on top of any new developments by keeping it tuned here to Shacknews.