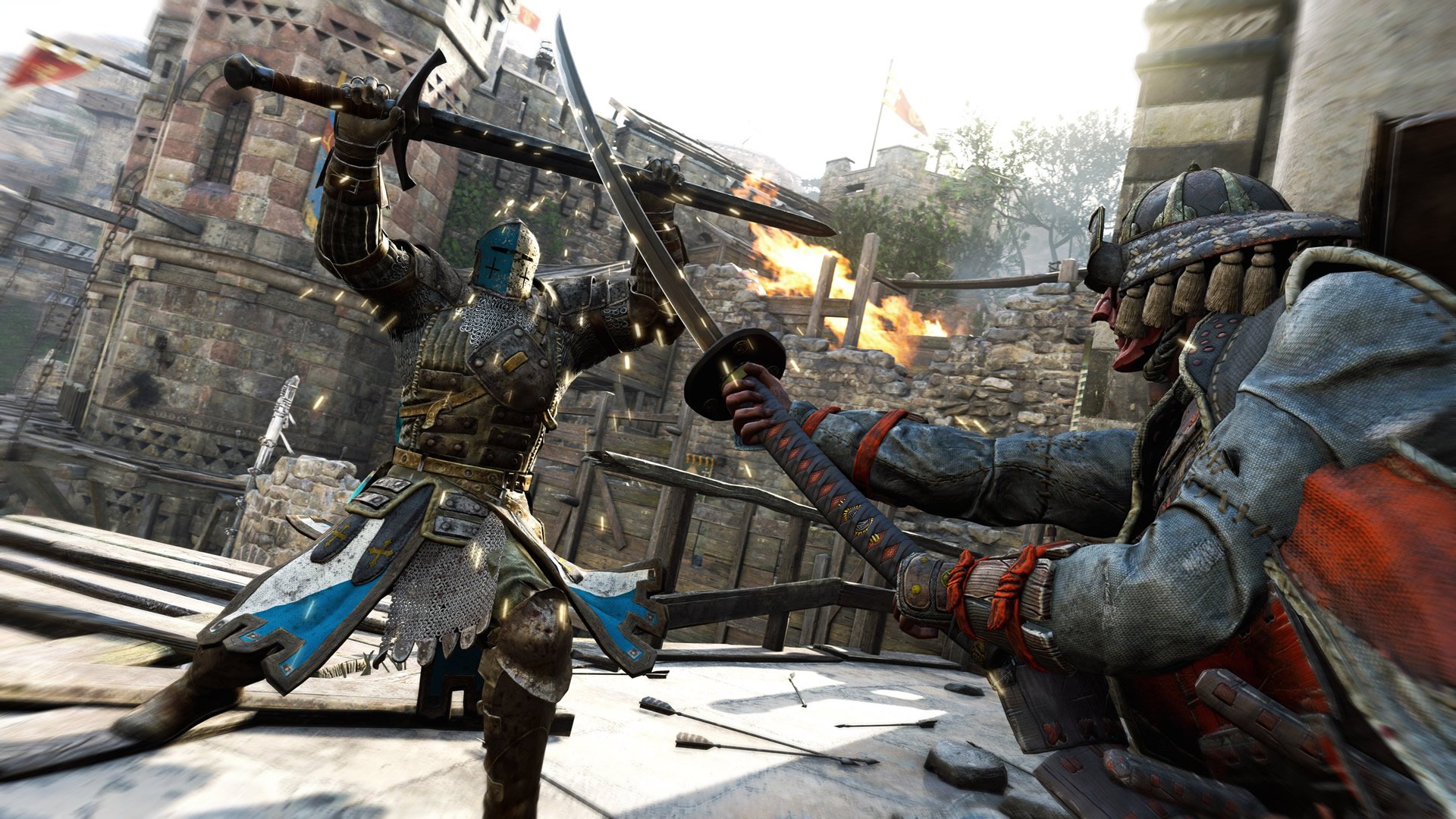 Keeping a video game in the modern conversation takes a lot of work, particularly with regard to long-term support. Toward that front, Ubisoft is doing its best to keep For Honor fans satisfied, and they've got plans for the year to come. Players can now get a taste of everything they can expect to see in For Honor over the next year in the game's latest Year 3 Deep Dive video, which explores the game's evolution through the Year of the Harbinger.

"Since launch we've added 10 new heroes, 2 new game modes, tons of events, and we're just getting started," the video's description reads over on YouTube. "Welcome to the Year of the Harbinger."

The plan for the Year of the Harbinger consists of four separate seasons spanning from the end of January to April, May to July, August to October, and November into 2020. The beginning of each season will see Ubisoft release an all-new hero, with season one — called Vortiger — giving players a new Knight hero. New Samurai, Viking, and Wu Lin heroes will land in seasons two, three, and four, respectively.

Ubisoft has also promised seasonal events unique to each season, plus new customization options, new effects, and new story content concerning "rumors of a new cataclysm coming to the land." The ongoing support also includes the usual sort of patches and updates, including tweaks to balancing, which "will continue to be a top priority for the game." The developers hope to "improve the offense, the reaction time, the revenge systen, [and] continue to fix targeting and character balancing."

Of course, the game's Year of the Harbinger roadmap (seen above) hasn't changed since Ubisoft first outlined its For Honor 2019 support plans back in December. The plan is still the same, but the latest Deep Dive video does at least give players a sense of how the developers hope to keep the action feeling fresh. Discover our latest news and guides covering Ubisoft's medieval battler by heading over to Shacknews' For Honor home page.