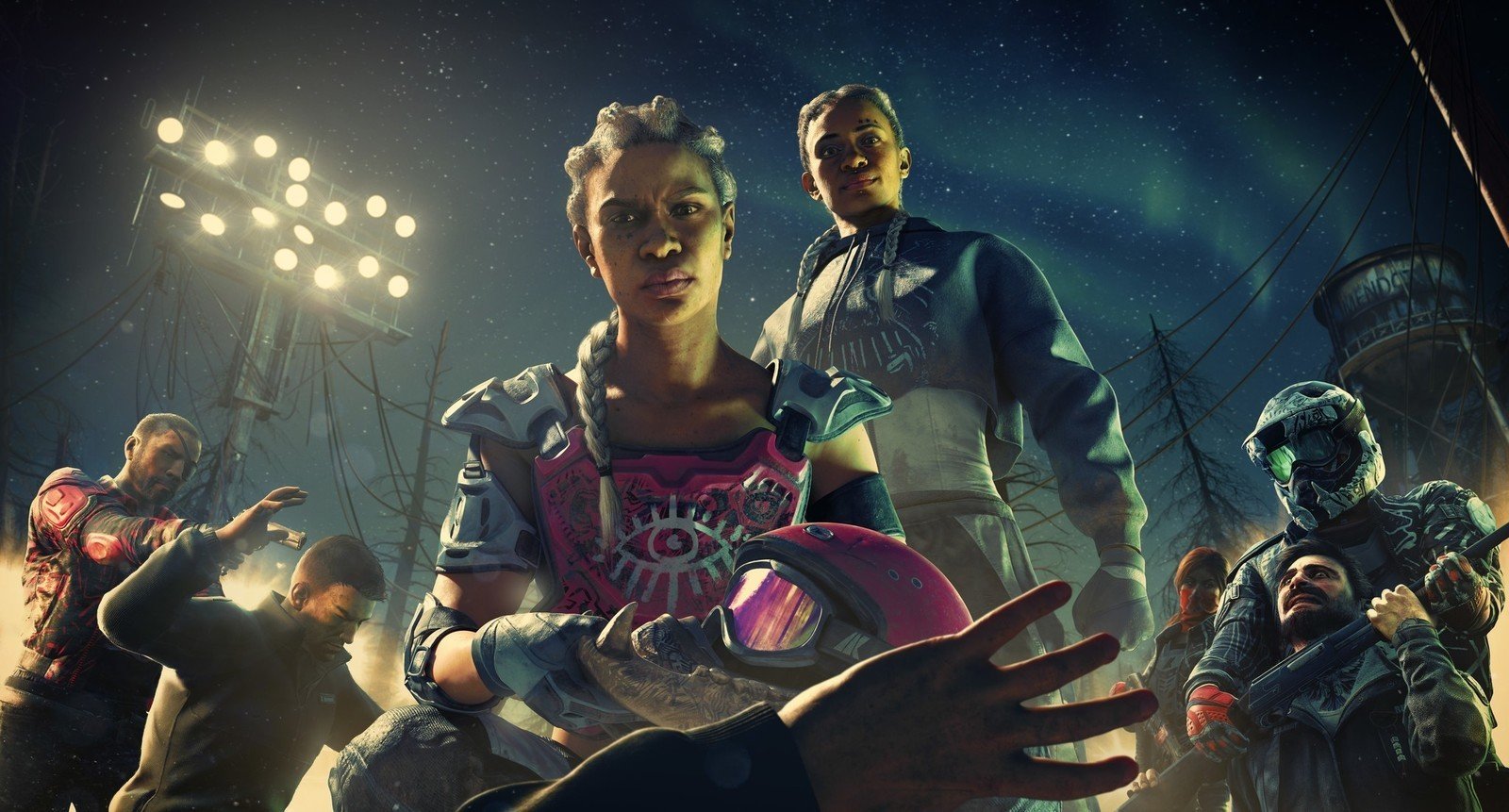 It's been just long enough since the release of Far Cry 5 for series fans to start itching for the next fix. Ubisoft knows the desire is real, which is why the developer has been teasing various bits of information concerning next series entry Far Cry New Dawn since The Game Awards 2018. Well, the first big reveal has now arrived in the form of the latest Far Cry New Dawn story trailer, which gives fans a brief taste of the post-apocalyptic setting featured in the upcoming game.

"Sh*t just got real," a press release for the new trailer claims. "Face off against the ruthless highwaymen and their leaders the Twins as you fight to survive in a dangerous post-apocalyptic frontier. Form unexpected alliances, build a deadly arsenal of makeshift weapons and gear using the remnants of the old world to survive against all new threats."

Check out the latest trailer in the embed featured below.

Among other thematic changes to the Far Cry recipe, New Dawn is particularly focused on RPG-inspired mechanics. This is especially obvious during combat, as enemies can be seen with visible health bars, and weapon damage is displayed numerically with each hit. Fortunately, the tense shooting-based action seems to be largely untouched from what we've seen so far, and players can likely expect the same sort of thrills and twists they've come to expect from games in the series.

Far Cry New Dawn will release for PlayStation 4, Xbox One, and personal computers on February 15, 2019. More information about the game, including extra screenshots and pre-order pricing information, can be found through the official Far Cry New Dawn website. To stay on top of the latest new and upcoming releases, be sure to stop by Shacknews' 2019 video game release date schedule.