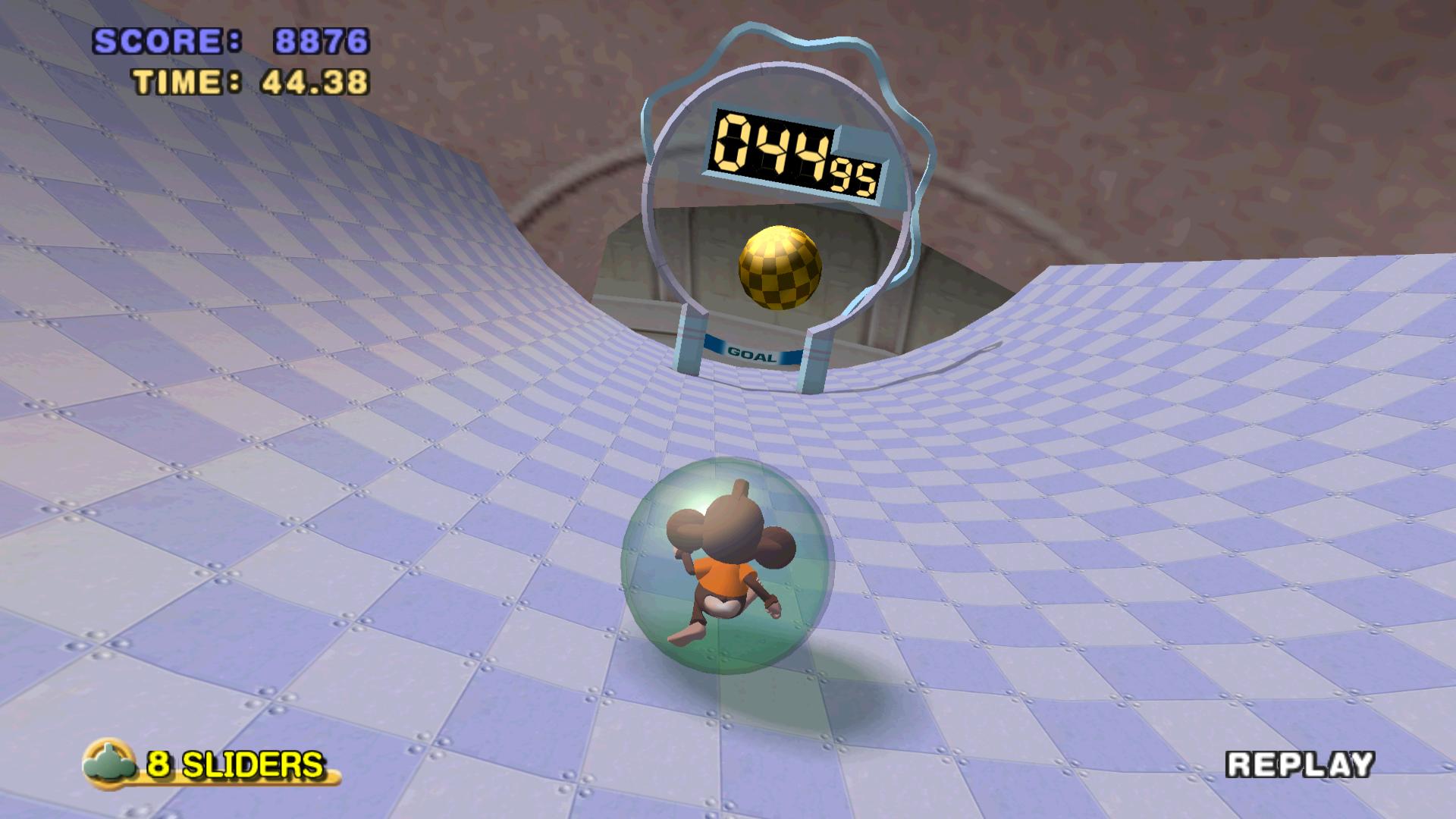 We need a Super Monkey Ball reboot on the Switch

The first Super Monkey Ball made its debut as an arcade machine in June of 2001, followed up by a console release on Nintendo’s GameCube. Unlike a lot of games at the time, Super Monkey Ball challenged players to control their characters by tilting the world around. The goal? To reach the end gate without falling off the map. It was a challenging idea that quickly gained traction and evolved into several sequels and even some spinoffs.

Now, though, it’s been over 10 years since we saw the last console release, though the Monkey Ball series has included a few spinoffs on handheld devices and smart phones. With so much time between the last console release and now, I feel like it’s time for players to be given another glimpse into the quirky world of Super Monkey Ball, and what better platform to do that with than the Nintendo Switch.

The Nintendo Switch is a fantastic platform, especially for party games. Which is why it’s a bit confusing that nobody has really tried to bring any great party games to the system. Sure, we have 1, 2, Switch and Mario Party, but neither game really has that same traction that Wii Sports brought to the Nintendo Wii when it first released. Personally, I think that Super Monkey Ball could be exactly what the Nintendo Switch needs to help make it even more of a mainstay for get togethers.

Think about it, the console is easily one of the most accessible, not to mention the insane amount of portability that comes right out the box, and that isn’t even taking into account the various special features of the Switch, like it’s built in haptic feedback system. I’m not the only one on the team that is starving for a new entry in this quirky series either. In fact, CEO and Editor-in-Chief Asif Khan was the first person on staff to pose the idea of a new Super Monkey Ball on the Switch, and myself and a few others were quick to join in on the conversation, including Brittany Vincent, who touched on her history with the series a little:

“The last time I played Super Monkey Ball was at a Dave and Buster's in St. Louis, and I had an absolute blast. The arcade machine used a special spherical peripheral that you had to roll. It reminded me that the series has totally been slept on and the Switch is the perfect way to revitalize it. Imagine being able to take a new Super Monkey Ball game around with you everywhere and using the handheld as a controller. Make it happen, Nintendo. No excuses.”

I mean, when you really think about it, the Switch is kind of perfect for this sort of game. Not only can you take the Switch anywhere with you, but it’s also really easy to set up the console to work for groups, which makes it especially great for a party-based game like Super Monkey Ball. It’s really easy to imagine setting up my Switch on the table at a friend’s and getting everyone around to try to beat each other’s scores or knock down all the pins in Monkey Bowling.

Long story short; Nintendo, Sega, you’ve heard our pleas. Give us another Super Monkey Ball and bring the joyous, quirky little game to the Nintendo Switch so that we can all once more become engrossed in the topsy turvy world of Alai, Meemee and Baby.

To see more of our opinions on things in the industry, make sure you check out some of our other editorials, like Asif's Khan's piece on how Apple gave up reinventing television.