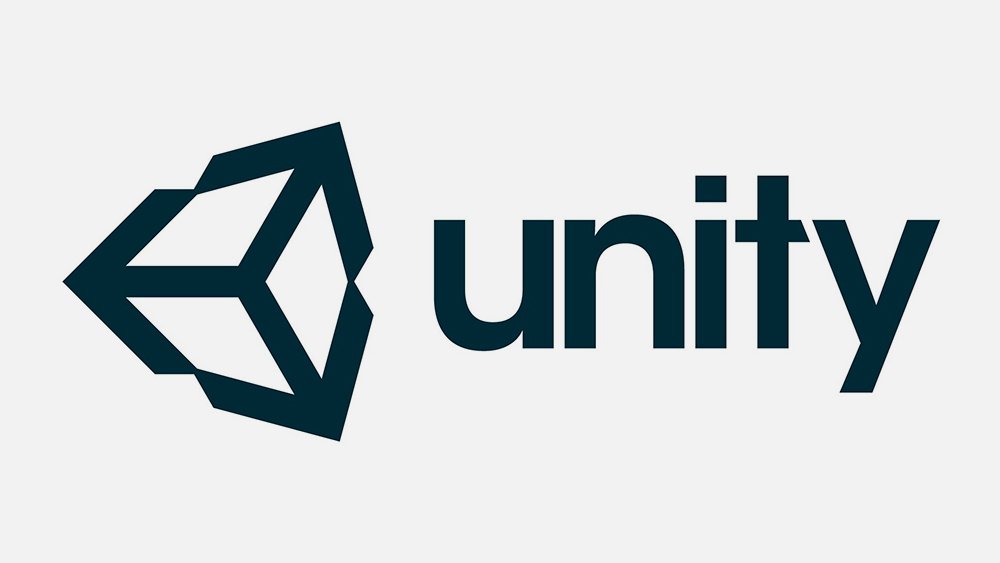 The Unity and Improbable train keeps rolling, but  t looks like it finally may all be coming to a close.

Improbable released its final statement on the recent Unity Terms of Service Update, which can be read in full below.

"Improbable is glad that Unity Technologies has done the right thing by making Unity an open platform. Improbable has access to its Unity licenses again and can provide full support to developers building games with Unity and SpatialOS. Improbable is confident that this situation will not arise again. Improbable will continue to update SpatialOS to work with Unity.

We think the best thing for developers would be for Unity and Improbable to formally partner, and we hope to be able to discuss this in the future.

This recent blog post talks more about our commitment to long-term support for developers using Unity.

We would like to move forward positively and would also like to note that what we think is an incredibly positive thing, came out of the events of the last week.

The three largest third-party engine makers in the games industry have now confirmed that developers should be able to host engines wherever they want in the cloud. This is a key step, technologically, towards making the next generation of virtual worlds possible.

For more information on the technical details of how SpatialOS works with game engines, please see this blog post."

For the uninitiated, Unity previously updated its terms of service after a recent controversy surrounding the cloud-based computing service SpatialOS and Improbable. Previously, an update to Unity's terms of service had apparently outlawed games being developed with cloud computation. This left out SpatialOS games as a whole. But now the terms have been changed a bit – game developers can now use any third-party service they need to in addition to Unity, but there won't be support for all services.

We have updated our Terms of Service. Please read the latest blog post by Unity CTO and Co-founder Joachim for an overview of today's update: https://t.co/Jul94bVlz9

Unity will decide which third-party services will be supported in the long run, of course, and its terms of service will begin to apply retroactively in terms of which version of Unity is currently running. Improbable had been tangled up in the past with the official company blog post on the matter, as it had appeared Improbable's company licenses had been reinstated.

It's been a long, confusing tangle for folks following the situation, but it looks like this may be the final say on the matter. We'll keep you updated if any other statements happen to arise.