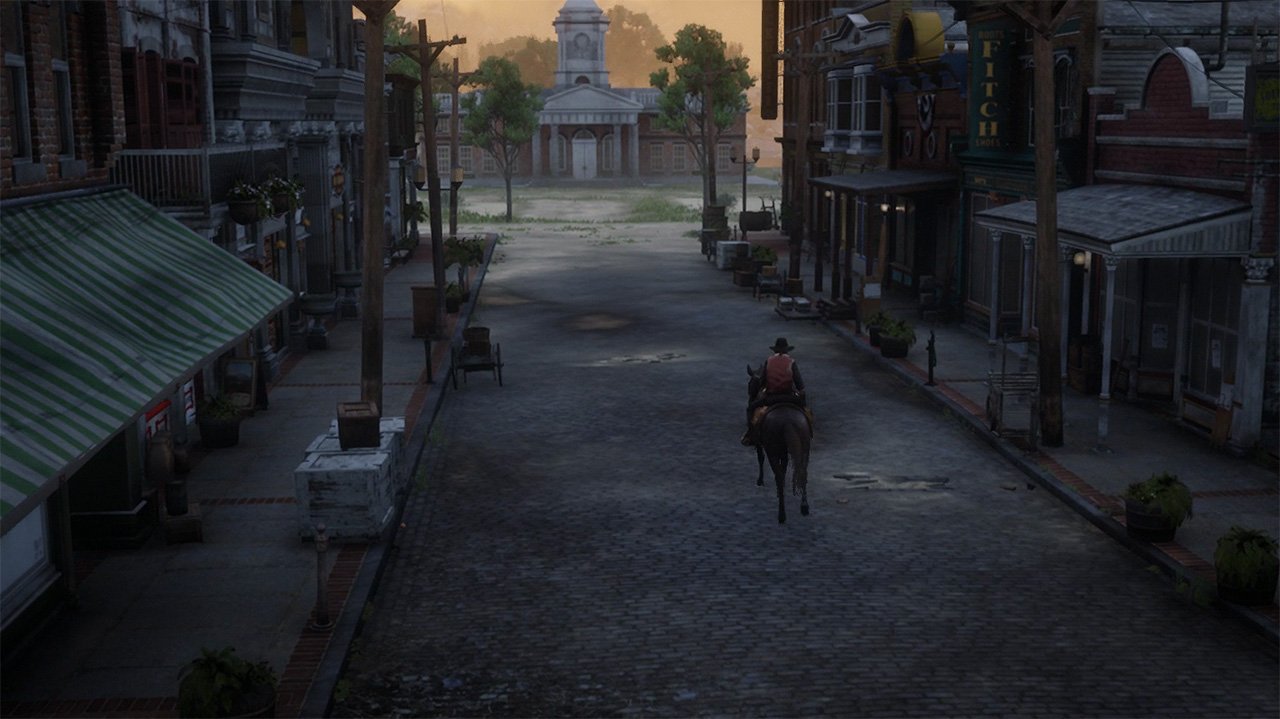 Red Dead Online gives players the chance to dive in and explore the world of Red Dead Redemption 2 with others, but many players have found themselves struggling to get the hang of all the controls in the online mode. If you’re one of these players, or if you’ve just picked up the game and are looking to get a grip before you dive in, here are the important controls you’ll need to know.

Like the main campaign, Red Dead Online’s controls are based on three main variances, On Foot, On Horse and In Vehicles. We’ve outlined the different options below using the in-game charts, so take a look to see how each control scheme works.

The On Foot controls will be the most useful for those taking part in combat within the game, so make sure you memorize these controls before diving into the game.

Horseback is one of the most common ways to traverse the world in Red Dead Online, so make sure you come to grips with these controls early on.

Vehicles like carriages and wagons are also useful in Red Dead Online, so make sure you learn these controls before getting too deep into Red Dead Online.

If you’re playing on Xbox One, then the controls are a bit different, though most of the button configs should line-up with what you see in the gifs above. For more help in Red Dead Online, make sure you check out our Red Dead Redemption 2 walkthrough.