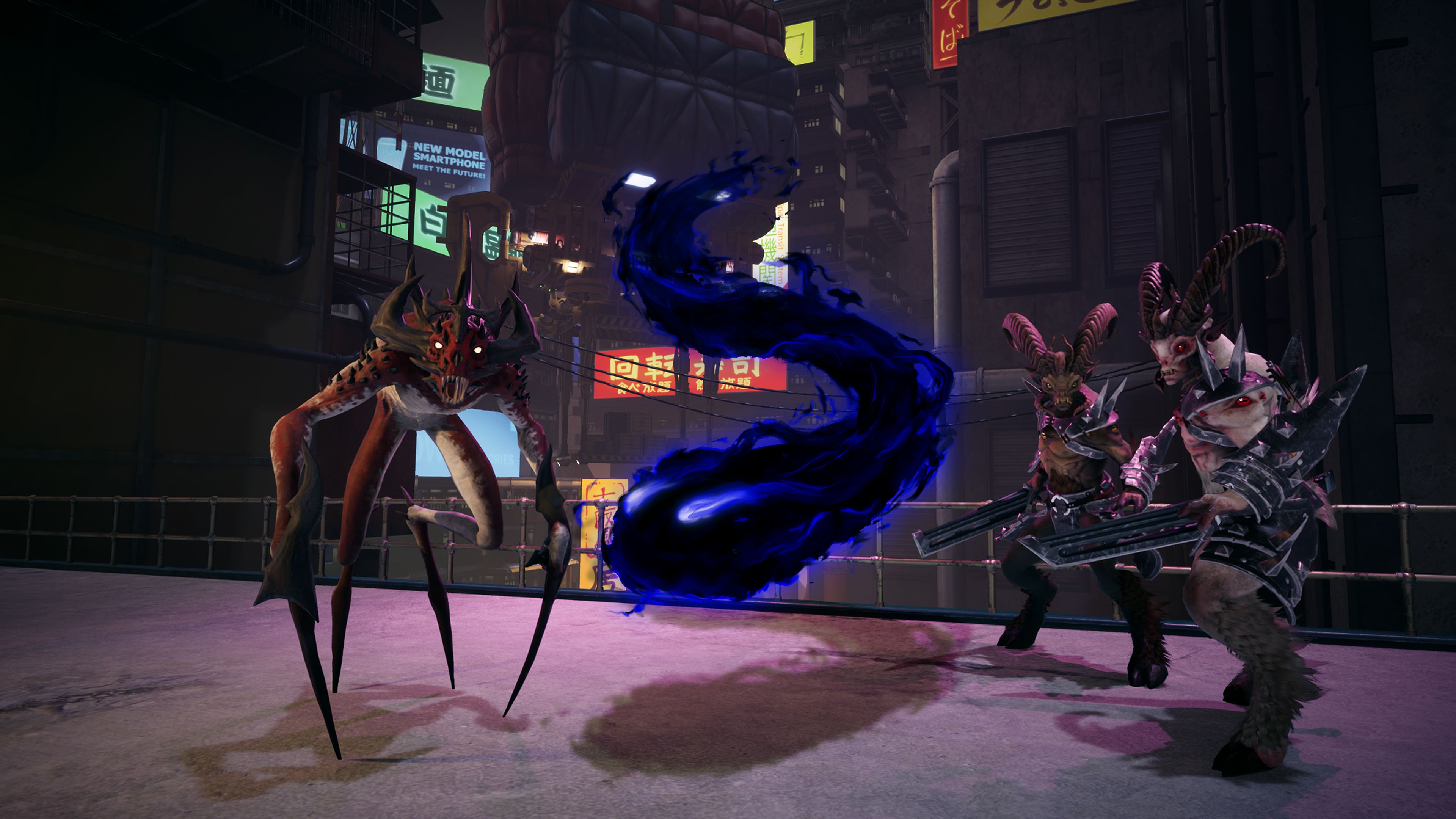 Indie action RPG Breach features an interesting mechanic where players can take control of the antagonist veil demon and face off against a party of hero players. There are plenty of revealed hero classes and the game devs have finally revealed the first class for veil demon: the Worldshaper.

In Breach, the players that use the Veil Demon will do so with an invincible creature that will do anything that it can to stop the group of heroes. The Worldshaper wreaks its own specific brand of chaos by manipulating the ground beneath players' feet. Here's a list of the Worldshaper's abilities:

Crowd control and status effects seem to be the name of the game for the Worldshaper, so Veil Demon players will have to be strategic in the implementation of abilities as they trap them in the Grael Cage and slowly chip away at the heroes with the other skills. All Veil Demons can also get directly in on the action by possessing one of the monsters the heroes are facing. You can check out our hands-on preview of Breach for a glimpse into how the game feels.

QC Games, an indie studio that houses a few former Bioware developers, is on the verge of launching its first game into Early Access and is keeping the flow of information rolling with this new reveal. Asynchronous multiplayer, where players get an opportunity to control sides of a conflict with significantly different mechanics, is all the rage these days and the developers have their work cut out for them keeping both sides interesting and engaging.

If you're interested in participating in the Early Access development phase, there are Breach packages for purchase. A pre-order before January 16, 2019, will also net you special content. One of the bundles, the Veil Demon pack, teases a handful of the other Veil Demon classes: Veil Shifter, Dark Artificer, Soulfiend, and Taskmaster. There are six total Veil Demon classes planned for launch thus far.

Breach is hitting Early Access on January 17, 2019, and the developers are planning the launch the full, free-to-play game sometime later in 2019.