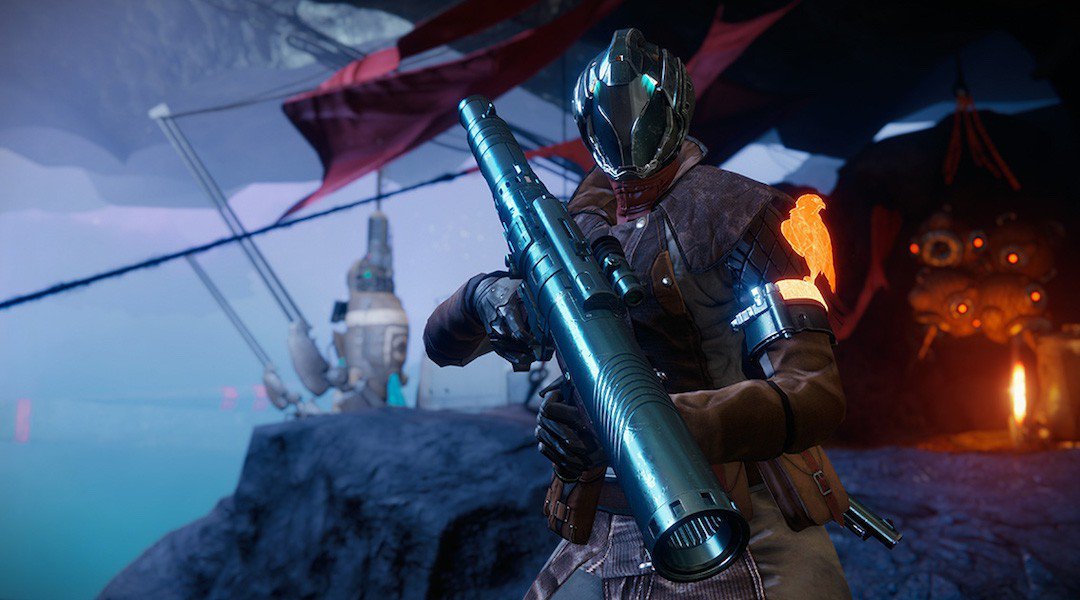 After an eight-year business partnership including five long years of support for the venerable sci-fi series, Activision will no longer be part of the Destiny formula. Announced just earlier today, Bungie has acquired all rights to Destiny from Activision, giving Bungie the freedom to manage the future of the sci-fi series all by itself.

Update: the Blizzard Customer Support Twitter account has indicated that players should not expect any sort of disruptions to Destiny 2 through Battle.net. The original story follows below.

Thank you Guardians. It’s been an honor and a privilege to help bring the world of Destiny to life for you. pic.twitter.com/EB1y19OTD8

A joint statement from the two teams seems to point to an amicable split, with both Activision and Bungie stating that they "are committed to a seamless transition for the Destiny franchise."

In a separate update post made to the official Bungie website, the Destiny development team provided their own statement regarding the current state of affairs in the franchise, saying that the "planned transition process is already underway in its early stages," hoping that the "handoff" can be completed without any unexpected road bumps. Bungie also tells fans to "rest assured" that more Destiny content is in the works, indicating plans to release "more seasonal experiences in the coming months."

"We have enjoyed a successful eight-year run and would like to thank Activision for their partnership on Destiny," the update post reads. "Looking ahead, we’re excited to announce plans for Activision to transfer publishing rights for Destiny to Bungie. With our remarkable Destiny community, we are ready to publish on our own, while Activision will increase their focus on owned IP projects."

From here on out, the future of Destiny will be defined not by Activision, but by Bungie itself. There's little doubt that fans of the series will be thrilled at the prospect, especially those not terribly fond of how Activision does business. Time will tell what the shift in publishing rights will mean for the franchise, but until then, load up on all sorts of in-depth information by visiting Shacknews' complete Destiny 2 strategy guide.