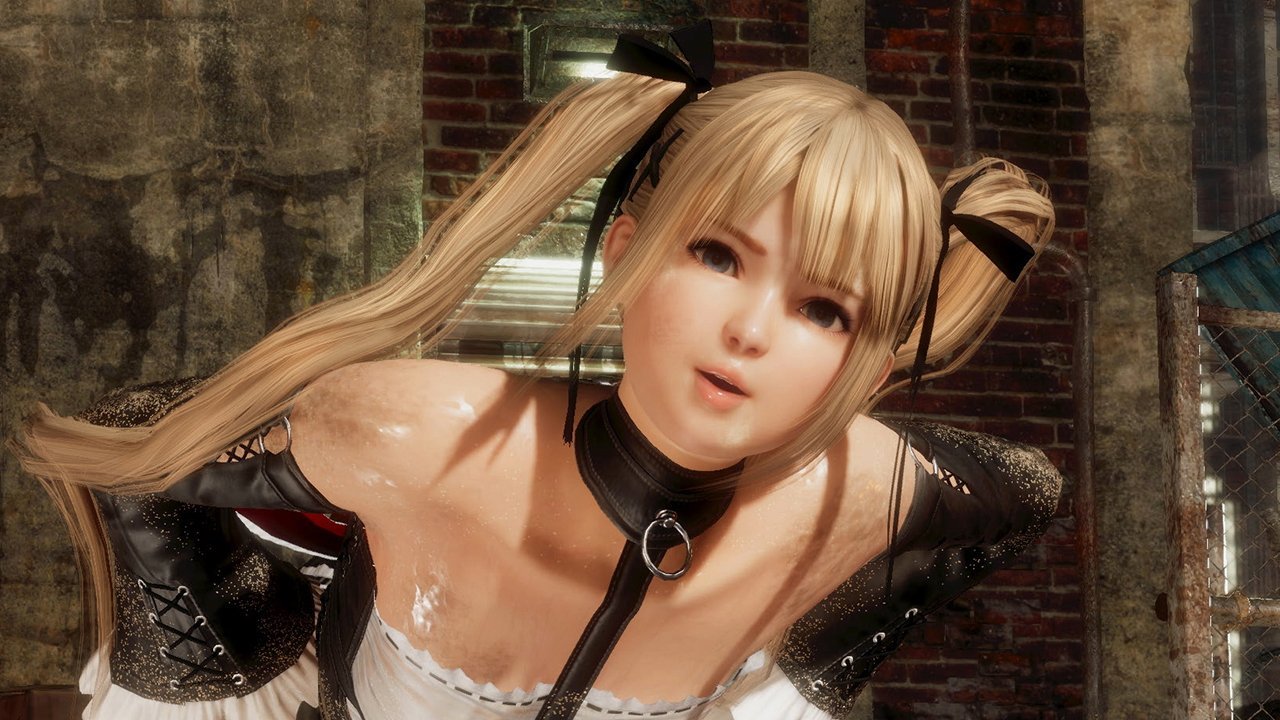 Koei Tecmo America and Team Ninja have announced that the upcoming fighter Dead or Alive 6 has been pushed back to March.

Originally scheduled for February 15, the game is now debuting on March 1, 2019. The date change can be chalked up to the fact that the developers are looking to tweak it further, with enhancements and balance checks.

"The title's development is already near complete; however, we would like to take more time to further polish its balance, gameplay, and expressivity. In return for your patience, we commit to bringing you the best Dead or Alive gaming experience,” said Yohei Shimbori, producer and director. “I am truly sorry for the inconvenience caused by the release delay of Dead or Alive 6.”

The game has 25 playable fighters, including some new faces: Diego, a Mexican-American street fighter from New York who's looking to raise funds to support his ailing mother. NiCO is a M.I.S.T. scientist and martial artist from Finland who wields lightning-based attacks. Familiar faces like Ayane, Kasumi, Honoka, Brad, Hayate, and Helena will also be popping up for players to main.

Dead or Alive 6 is running on a new engine that includes visible damage to fighters and the Fatal Rush, which lets players press the same button a few times in a row to let newbies pull off simple combos. There's also the Break Gauge, a meter that will fill as character attack. With the Gauge full, a Fatal Rush will pull off a Critical Blow. There's also a Fatal Reversal, which players will be able to utilize in higher-level combos. For the first time ever, fans will be able to customize their characters' costumes, too.

When the game does debut, it'll hit Xbox One, PlayStation 4, and PC in March, so get your fight sticks ready.