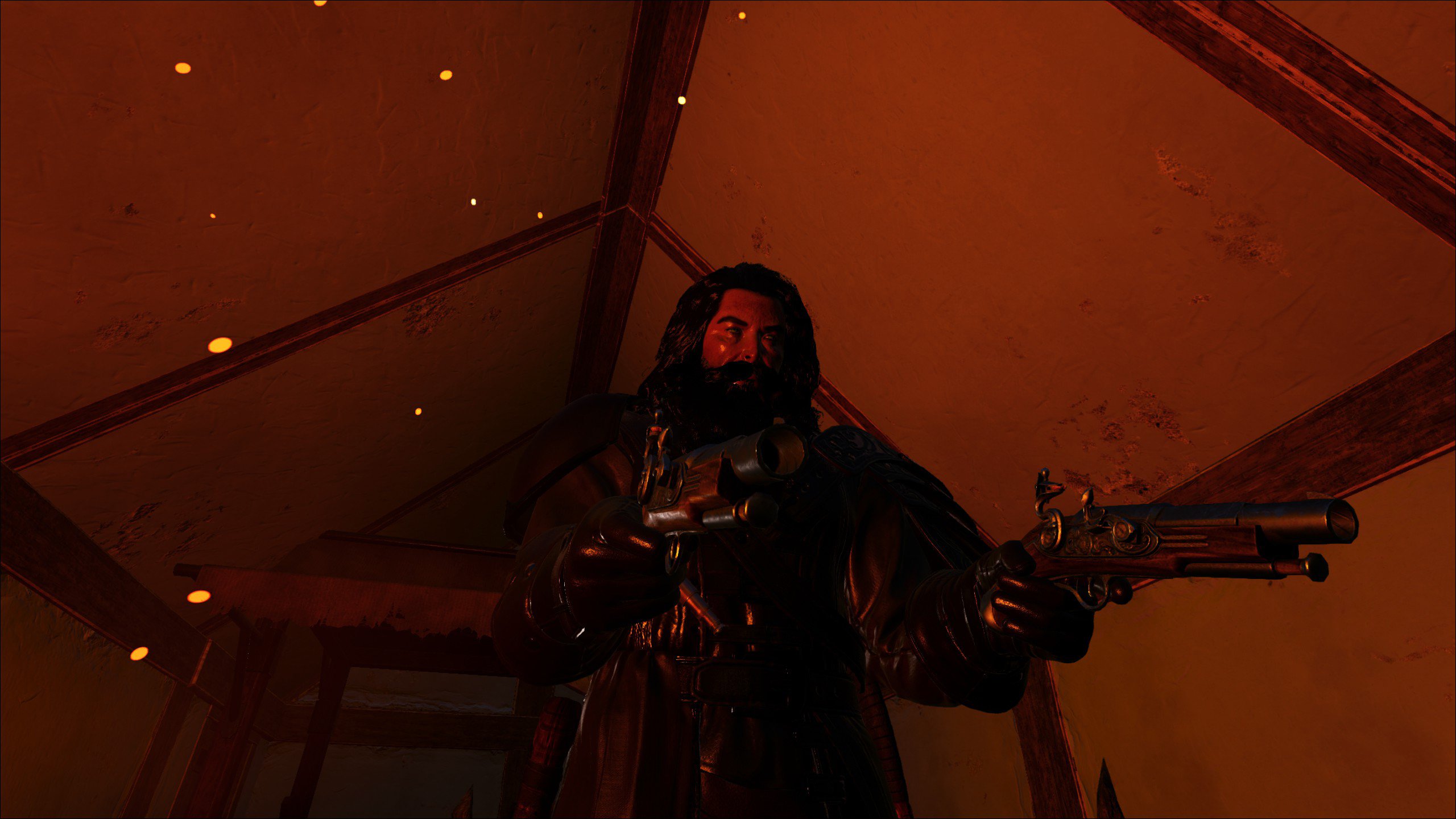 How to unlock and craft guns in Atlas

There are many types of weapons in Atlas that you’ll find useful. However, if you’re looking to sail the high seas and act as a pirate, or even just looking for a bit of extra protection against wolves, lions and the other not-so-friendly animals out there, guns can be a great way to protect yourself. You won’t be able to craft them right away, but with a little work, and some fine-tuned skill unlocks, you’ll be well on your way to unlocking and being able to craft your own guns in no time.

How to Craft Guns

In order to be able to craft the different types of guns in Atlas, you’re going to need to unlock a few skills. First, you’re going to want to focus on the Survival tab. This is the very first tab that you unlock in the skill tree, and it contains a multitude of great skills you can pick up to unlock other trees, as well as to increase your own personal stats with some nifty bonuses.

That being said, if you’re looking to be able to craft guns, then you’re going to need to focus a few key skills in this area, just as you did when learning how to craft a grappling hook. First, you’re going to want to unlock Advanced Tools. This will allow you to craft the Smithy, which is a crafting station needed to craft the various weapons you can build in Atlas. Once you have unlocked Advanced Tools, go ahead and craft yourself a Smithy. Once it’s built, place it down on a foundation and then you’ll need to unlock your next skill, Archery.

With Archery unlocked you should now have access to a brand-new tab in your Skills window. Look for the bow icon along the top and then select it to see the various skills available here. The skill that you need to unlock to craft your first weapon is Firearms. This will in turn unlock a new discipline for you, giving you access to yet another skill tree.

Select the icon of the flintlock pistol at the top of the Skills window and you should be greeted with several new skills to choose from. In order to craft the most basic gun you’re going to need to unlock the Pistol Basics skill at the very top. This will allow you to start putting more skill points into this tree, which will in turn unlock access to better weapons.

If you scroll down this window you’ll see a variety of skills related to firearms include Pistol Steady Aim, Firearm Studies and eventually Basics of the Blunderbuss and Secrets of the Rifle. You’ll need to unlock each of these skills to be able to craft different guns in Atlas, so make sure you’re putting your points into this skill tree if you’re trying to unlock the option to craft more guns for you and your crew to make use of.

Of course, there are other weapons in Atlas as well, including melee weapons and even cannons for your ship. These all have their own sets of skills, and you can check out our other Atlas guides for more information about the various things you can do and craft in the game.