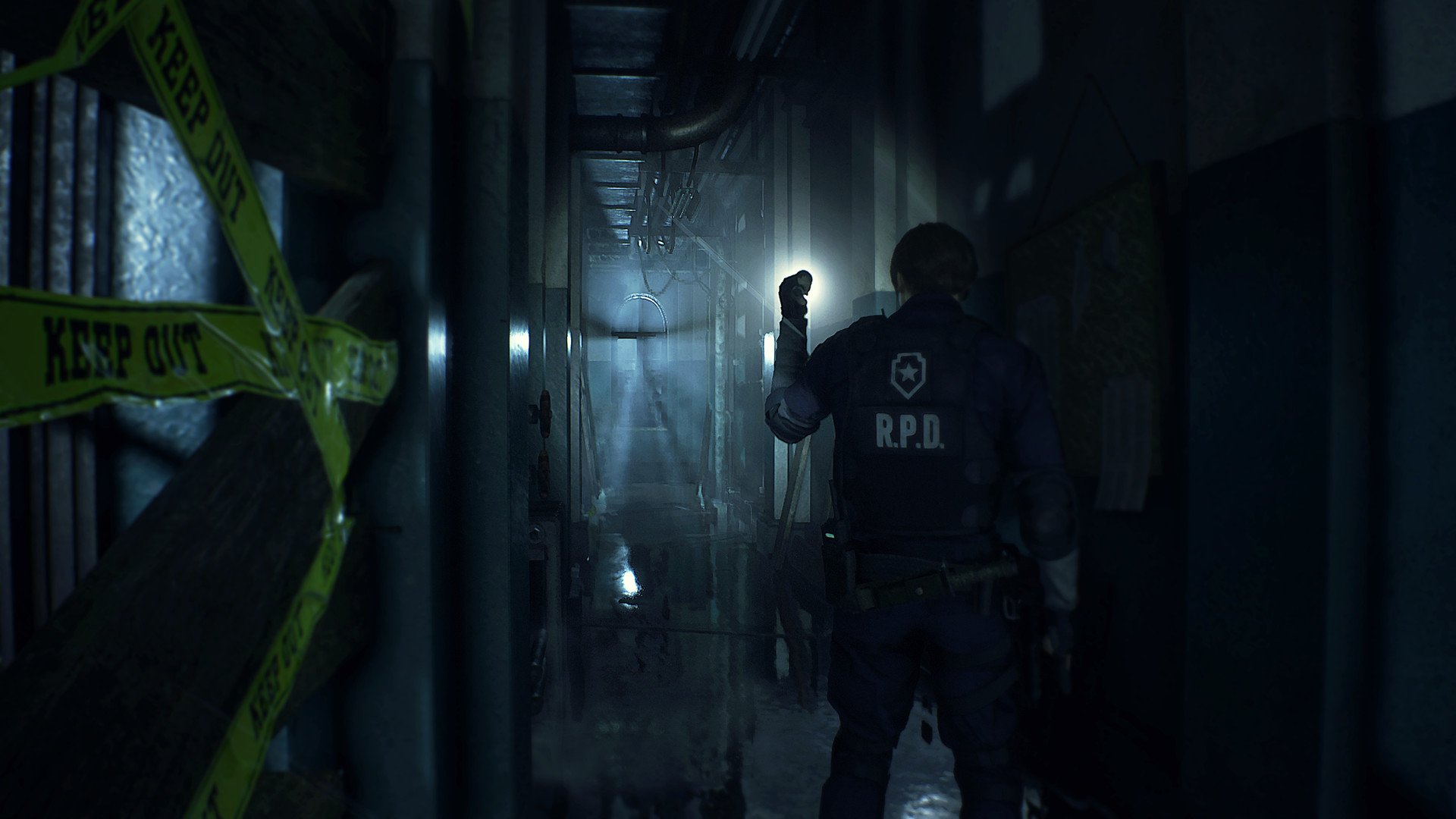 The year that the Resident Evil 2 remake releases is finally here, and fans are all in a tizzy of excitement at the prospective of revisiting the horrifying Raccoon City. There’s a lot to do in preparation for the worldwide event, though the first thing will no doubt be marking in your calendar the release date of Resident Evil 2.

Resident Evil 2 is set to release worldwide on January 25, 2019 on Xbox One, PlayStation 4, and Windows PC. This will no doubt make a lot of long-time Resident Evil fans very happy, as it’s the perfect way to start off the New Year.

This will mark another January release for Capcom, who released the critically-acclaimed Monster Hunter: World in January of last year. Resident Evil 2 has a lot of weight behind its name, though being a single-player experience it will be interesting to see if it’s as wildly successful as Monster Hunter. Regardless of its earnings, we here at Shacknews are pretty excited to get back to Raccoon City and experience the harrowing events all over again.