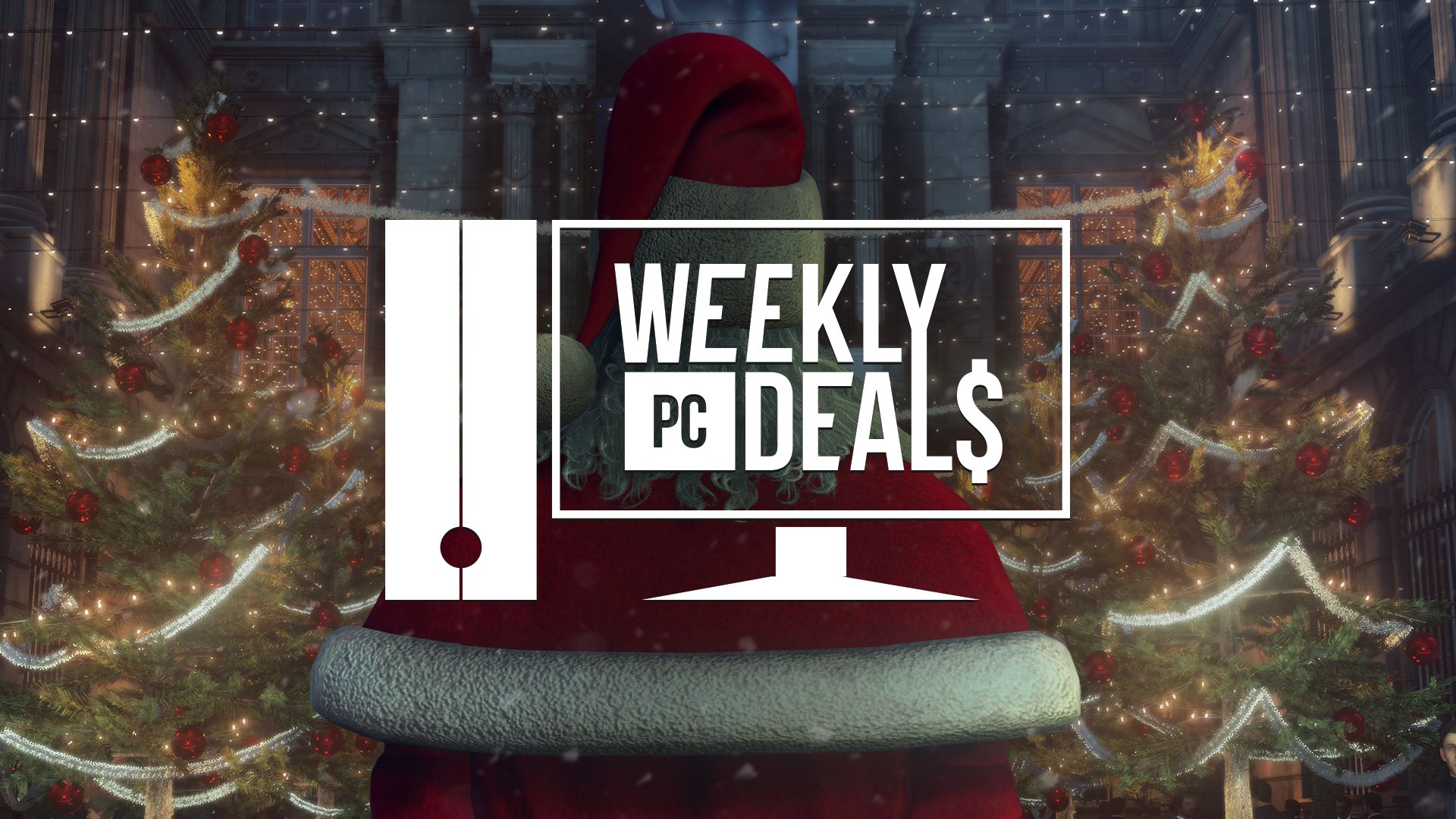 Merry Christmas, everyone! It's time to celebrate that time of year by filling your stocking with new games. And Steam has more gifts than Santa Claus this year, offering up discounts on thousands of games. We listed as many as we could here, but there are far, far more to be found on Steam's service, so brew some coffee and get to browsing.

Meanwhile, there are several other major retailers also hosting huge sales. Blizzard is offering up deals on all of its major franchises, including the Activision-owned properties. World of Warcraft players may want to pick up a mount while they're all half-off. Also, Humble Bundle is offering up an amazing Sonic the Hedgehog bundle, offering up some of Sonic's better games, along with the option to grab both Sonic Mania and Sonic Forces for $15. Meanwhile GOG.com, Green Man Gaming, and Fanatical are all hosting massive sales, some with coupon codes to stack onto the pile.

All this, plus LEGO: Lord of the Rings, free from the Humble Store! Merry Christmas!

Use the coupon code FANATICAL10 to receive an additional 10% off of your purchase. Restrictions apply.

Or pay $21.99 for PlayerUnknown's Battlegrounds and the Vikendi Survivor Pass. These activate on Steam.

Save an additional 12% off of games already on sale with the code GMG12. Restrictions apply.

Subscribe to Humble Monthly for $12 and receive Just Cause 3 XXL Edition, Wizard of Legend, and Project CARS 2, with more games added every month. These game activate on Steam.

The Steam Winter Sale has begun! That means hundreds of discounted games! If you visited Shacknews on Thursday, you saw that we listed a few games worth picking up. If you missed, check out our Best Deals from the 2018 Steam Winter Sale.