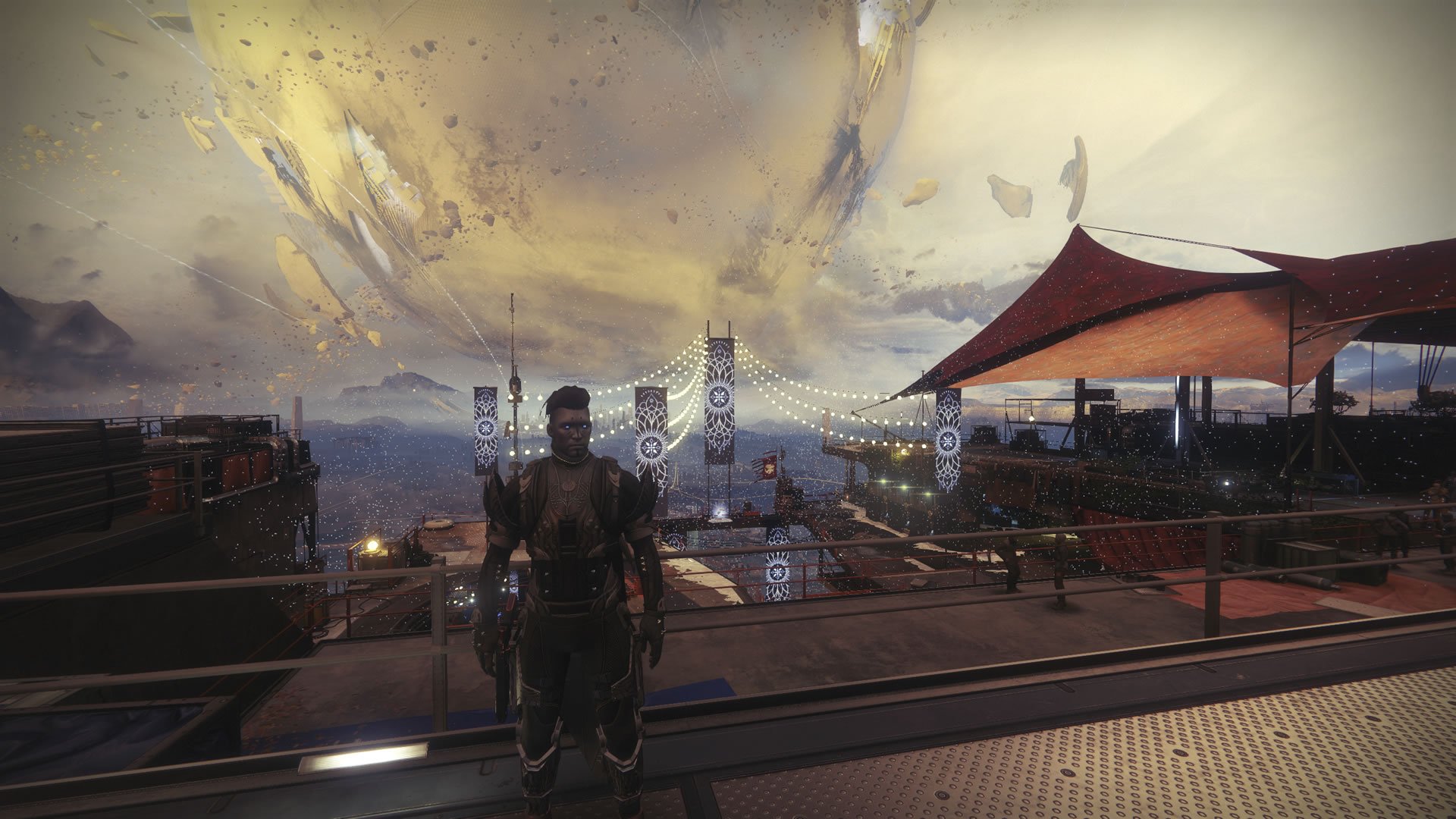 How to unlock the Izanami Forge in Destiny 2

The Izanami Forge is now live and ready to be unlocked by Guardians. Like the forges before it, players will have to complete some basic steps to gain access, none of which are too difficult. Below is a list of the steps required to unlock the Izanami Forge and begin crafting more Black Armory weapons in Destiny 2.

The first step is to head to Nessus and start killing Vex. For this, I spawned in at Artifact's Edge, then went into the Orrery Lost Sector just beside the spawn point. There are lots of Vex in there (45, to be precise), and on my second run one of the defeated Vex dropped the Vex Transponder. That's where the quest really begins.

Each of the 12 steps needed to unlock the Izanami Forge are featured below. We're still playing through the quest line to eke out further details, but the folks over at light.gg were kind of enough to give players some insight regarding each of the steps involved in the quest. Be sure to check back often as we add maps, tips, and further information.

"This curious Vex device is receiving a signal with a signature close to the one used by the Black Armory. Defeat Vex anywhere on Nessus to track the signal's origin."

"The Vex seem to have predicted your movement. The signal has been jammed by a powerful conflux in the Hallows."

After defeating 100 Vex, the player needs to restore the transponder's signal by clearing out the interference. This can be accomplished by taking part in the Spire Integration heroic public event. Do note that this needs to be completed in the Hallows in order to count. Check the area marked next to Artifact's Edge in the map below.

"The signal is clearer, which narrows down the search area. "

Even though the signal is clearer than before, the device isn't quite running at full speed. In order to get the signal squeaky clean, the player will need to destroy a series of Vex Minotaurs found in Artifact's Edge, the Hallows, the Glade of Echoes, and the Watcher's Grave. In total, 20 Minotaurs need to be defeated. Finding them is going to be the hardest part, but a Spire Integration in the Hallows is a pretty good place to start. There is also a cave near the Exodus Black spawn point that has a single red-bar Minotaur. Run in and kill it, then fast travel back to the Exodus Black spawn point. Run this route for 10 minutes and you should be done.

"The source of the Vex transponder signal has been located."

Here Guardians will be tasked with heading out to Nessus in order to track a signal using a Black Armory signature. Should be easy enough to find, but at 630 Power this could be tough to solo for Guardians who are lower levels. It wasn't as bad as I expected it to be, but I had help. Still, decent cover means Guardians who must solo should still be capable of pulling through on this one.

"You found the lost Izanami Forge, but this forge has released something… unexpected."

Go pay a visit to Ada-1 at the Tower, who will identify the item as the Izanami Forge Igniter. Surprise, though: there's a problem, and it's the sort of problem only a Guardian can fix.

Collect components from the Heroic version of the following public events to begin repairing the igniter.

As the description states, Guardians now need to collect all of the components needed to get the Izanami Igniter functioning by playing the Heroic version of the following public events:

The igniter is partially mended, but not yet fully repaired. Collect components to repower the Izanami igniter.

Now's the time to get that igniter back in tip top shape. In order to fully repair the Izanami Forge igniter, track down the follownig components:

"Use the Volundr Forge to repower the Izanami igniter."

"The igniter is fully repaired. Bring it to Ada-1 for inspection."

Bring the Izanami Igniter to Ada-1 in the Tower. Guardians who don't know where to find Ada-1 at this point shouldn't be doing forge quests.

Complete this advanced version of "The Insight Terminus" and collect a Cabal component from the boss to fully repair the Izanami igniter.

Now that the igniter is fully repaired, use it to reignite the Izanami Forge.

Return to Ada-1 to report on the status of the Izanami Forge.

Be sure to keep checking back over our guide on how to unlock the Izanami Forge in Destiny 2 as we continue adding more quest walkthrough strategies and details. Guardians can find even more crucial tips and guides over on Shacknews' complete strategy guide for Destiny 2.