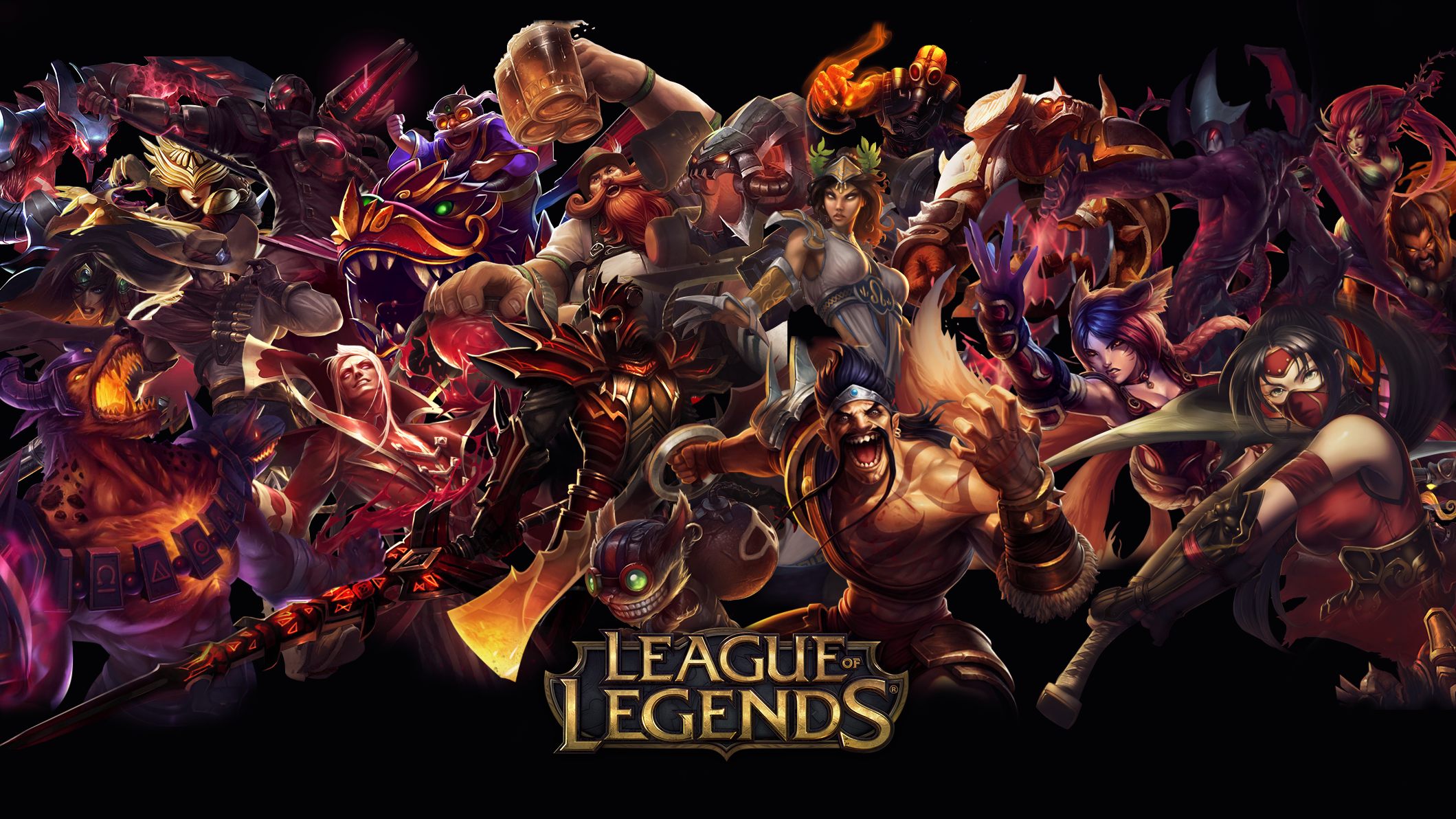 Repercussions from an investigation into Riot Games' workplace culture continue with the suspension of a top executive. COO Scott Gelb has been suspended without pay due to physical harassment of multiple employees.

Kotaku reported the news of Scott Gelb's suspension, which was revealed to employees via a company-wide email. The report states that Gelb received complaints for touching subordinates' balls or butt and farting in faces as a "comedy bit." Employees told the publication that the two months of unpaid leave and training is unsatisfactory. Here's an excerpt from the company email:

“As I have mentioned, we are committed to protecting Rioters’ privacy and the integrity of the investigation process. This means that you will not hear me or any other leader discuss individual cases.

“Having said that, we made a very rare exception in the case of our COO, Scott Gelb. There are factors that collectively drive this exception. The Special Committee of the Board of Directors has specifically requested that one of Scott’s consequences be highly visible. Scott holds one of the most senior roles at Riot and is held to a higher level of accountability and visibility, therefore certain consequences are going to be very visible to Rioters. It’s for these reasons I feel it’s necessary to make an exception.”

The original report on Riot Games was published in August of this year and the company has attempted to right the ship in various ways. Before the end of that month, the company laid out plans for overhauling the poor office culture through a collection of steps spanning from building a new team to evaluate the existing workspace to training across the entire company.

In November, a lawsuit was filed by current and former Riot Games employees. The suit cited a "men-first" work environment, reflecting the sexist practices revealed in Kotaku's original report. This may not be the last domino to fall as the company continues to shift their culture. Stay tuned to Shacknews for additional updates.