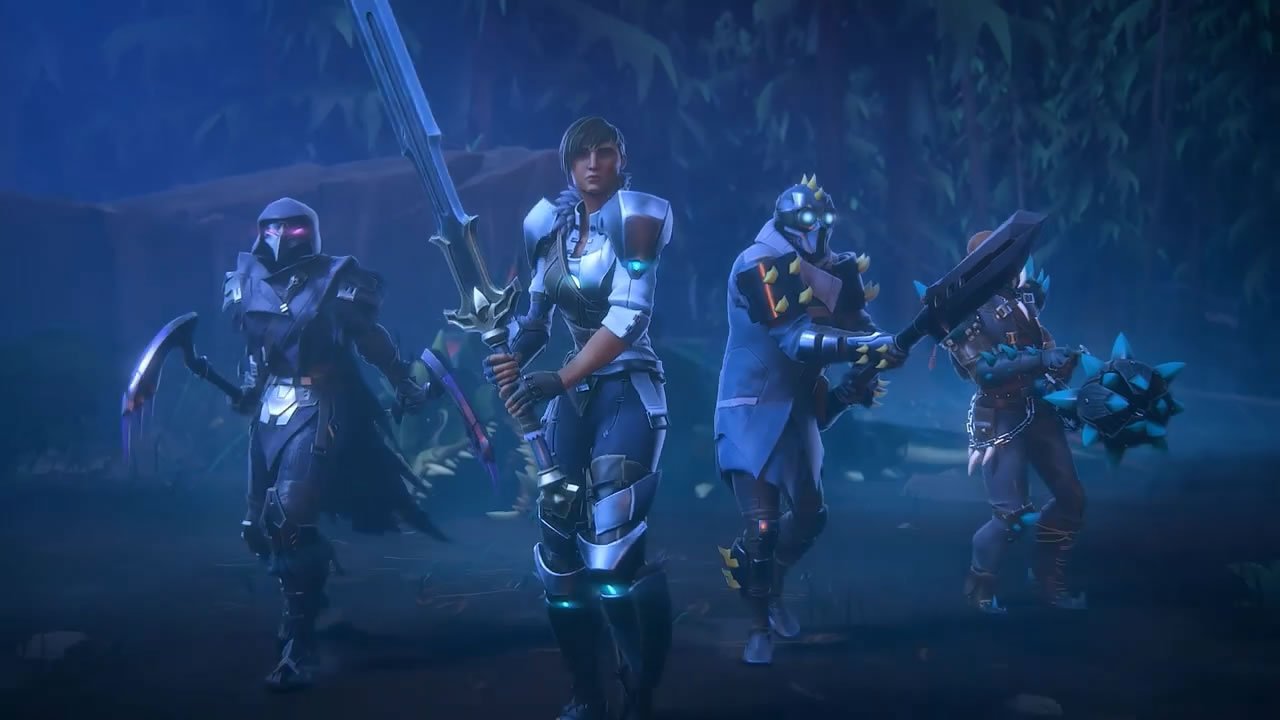 The Game Awards is more than a chance to shower praise on the latest game releases, it's also a chance for developers to showcase the newest upcoming titles and content. One such showcase concerned Dauntless, the upcoming game from developer Phoenix Labs that blends together monster-slaying action with online-focused gameplay.

Besides giving game fans a taste for everything the title has to offer, the latest trailer also revealed that that Dauntless will be landing on home consoles as well as mobile devices sometime next year. Check out the latest trailer featured below.

Part of the allure of Dauntless comes down to what Phoenix Labs calls the "One Dauntless" approach, which basically is an attempt to make sure the game is available to players across all walks of gaming. Not only does this mean that it will be available on consoles as well as mobile devices, but also that cross-play will be available across each of those platforms.

It's an approach that's worked very well for other online-focused games, particularly Fortnite, which managed to roll out of The Game Awards 2018 with awards for both Best Ongoing Game and Best Multiplayer Game. Small wonder why Phoenix Labs wants a piece of the action. We're certainly excited to see where the team takes the title, and if they're able to grab the attention of even a fraction of the mobile gaming fanbase, there's little doubt that Dauntless will be considered quite the success.

For more news and features concerning everything covered at The Game Awards 2018, keep it locked right here to Shacknews.