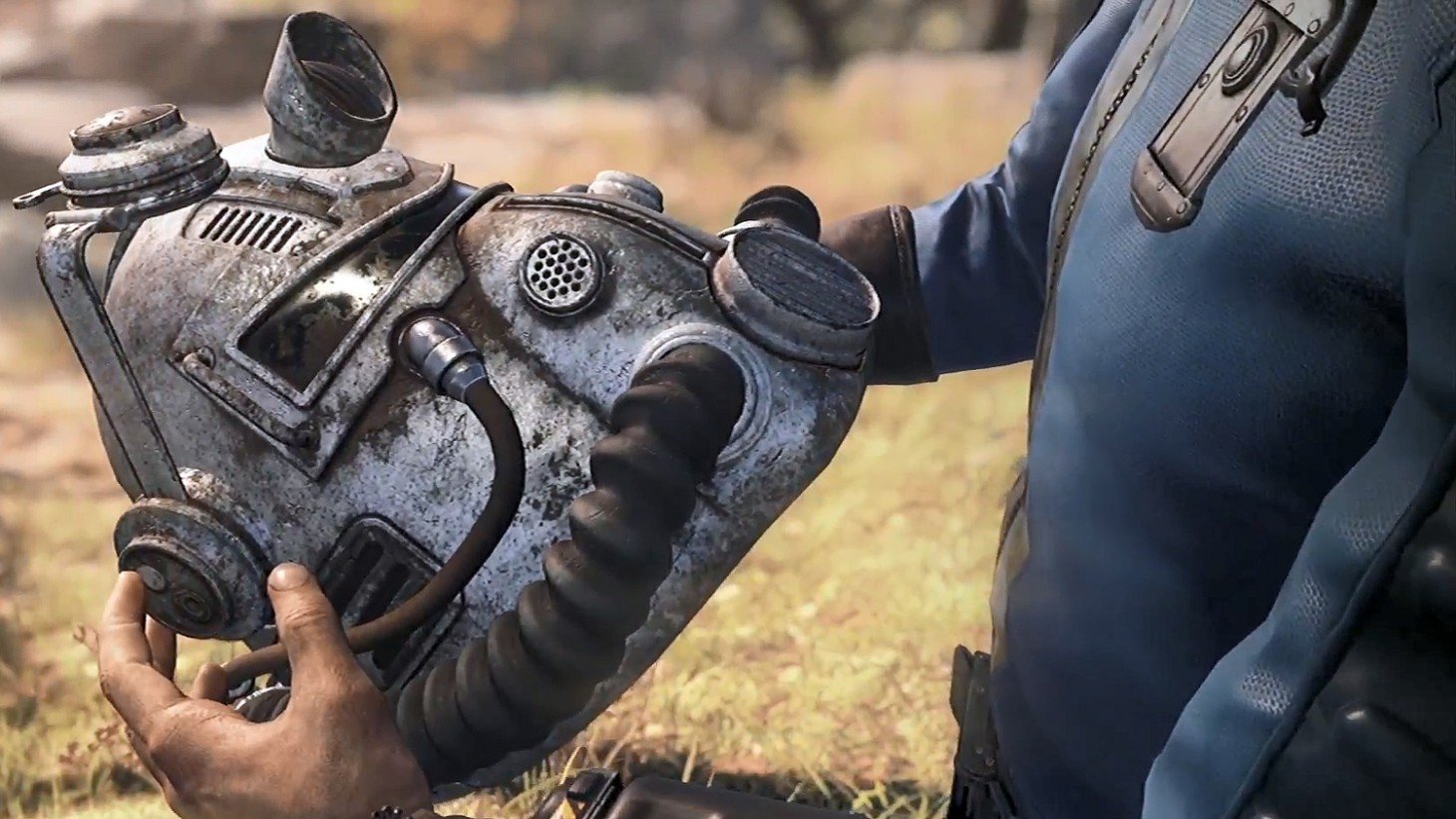 Bethesda is having something of a frustrating time when it comes to Fallout 76.

As if it weren't enough that players have been frustrated with the cheap nylon bags that came with the Fallout 76 Power Armor Edition, the company appears now to have dropped the ball in another area. It looks like customer names, addresses, phone numbers, and other private information has been leaked as part of Bethesda's attempt to make good on replacing said bags.

Bethesda has been asking those who want a replacement bag to submit ticket requests for alternative canvas versions, though it appears those who have submitted tickets have ran into quite the surprise upon doing so. After submitting tickets with their sensitive information, they've been able to see Bethesda's support system, even having been granted access to parts of the system. Some folks have been able to open and close tickets and read others as part of a bizarre bug or some type of issue with the system.

Those affected by the issue took to Reddit showing evidence of the access problem, such as user Jessiepie:

"I am receiving every single one of your support tickets on my Bethesda account. Mostly it’s your receipts for you power armor set requesting a new bag. These receipts contain all your info. Your email and home address and the card you used to buy this extremely glitched game." Others, like RadioactiveTrinket, echoes similar sentiments, noting they could see "receipt screenshots, names, addresses and so on."

@BethesdaSupport I am receiving other people's support tickets on my @bethesda account. I have numerous people receipts for power armor set that includes their email & home address and the type of card used. This is not good, right? #Fallout76 pic.twitter.com/KUpGCNfIF0

The problem has since been fixed, with a community manager taking to the thread on the official forums to state "Hi guys, we've resolved this issue." The company also released a statement on Twitter noting that the information was only available "during a brief exposure window."

The company states that it is "still investigating" the incident and all be offering additional updates as they learn more, though it insists that no full credit card numbers or passwords were disclosed, and plans to notify customers who may have been affected by the latest development in the "Fallout 76 continues to fail miserably" saga.