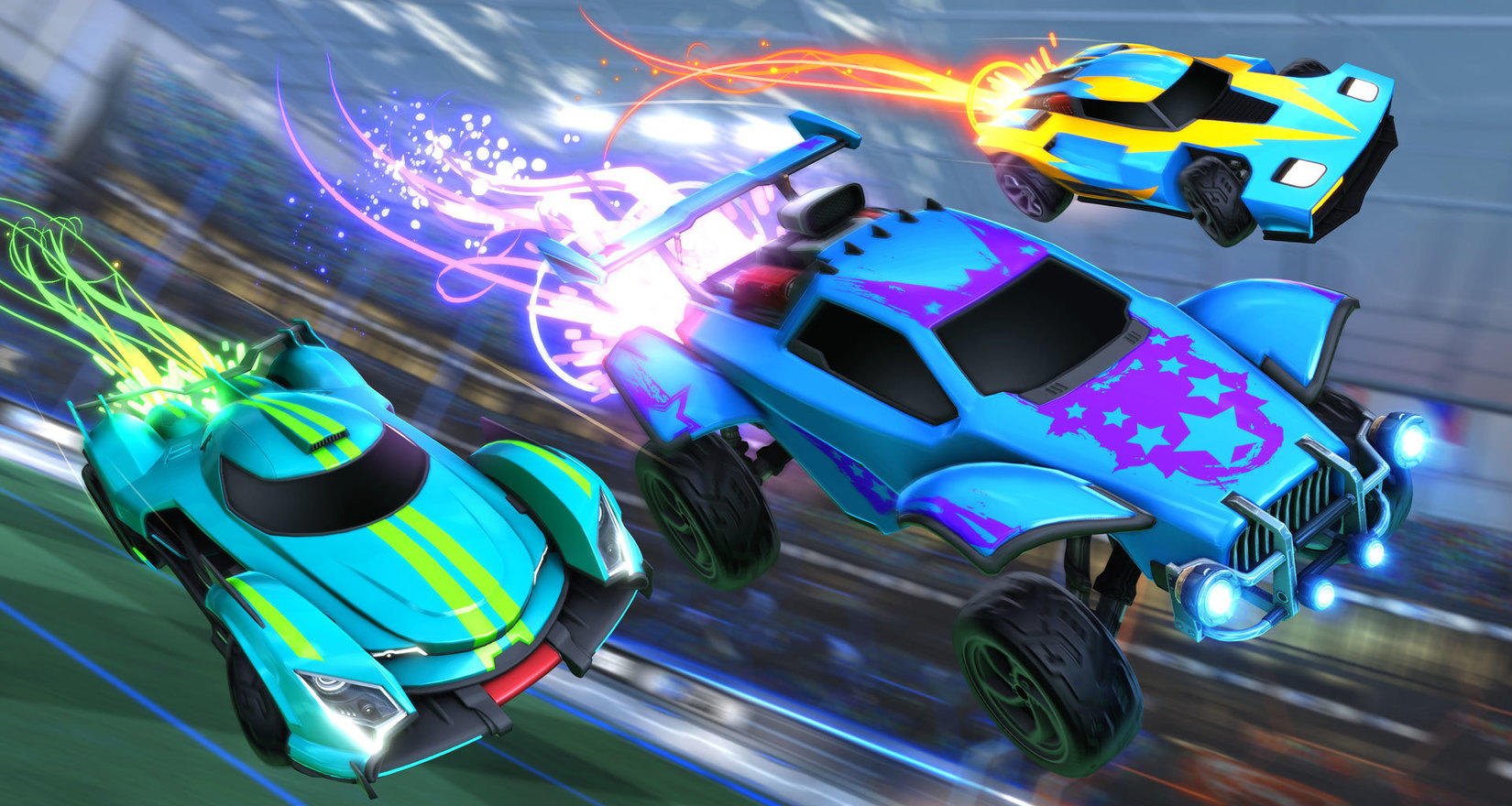 Rocket League's new December update is now live for all players in-game, so make sure you roll up in there and check out everything it has to offer.

Thanks to Psyonix, there's a set of new additions now in Rocket League as of the December Update, including support for HDR for anyone with Xbox One X consoles.

The game's Enhanced Xbox One X support offers native 4K resolution at 60 frames per second, as well as HDR to make sure what you're seeing on-screen pops in a unique way. Given Rocket League's penchant for colorful decor, this should make things stand out considerably, especially if you're one to deck out your cars with cool customization options.

The December Update also brings the fifth Monstercat playlist to the game, with Rocket League x Monstercat Vol. 5. The playlist will feature tracks from Monstercat Instinct artists with a selection of bangin' songs that'll keep you as pumped in-game as out of it – you'll probably wanna throw these in the car you own IRL to keep the party going.

That's not all – there are also Community Flags included with the update, including Speedy, Extra Life, and some available to choose from the available Monstercat artists so you can show some love for your favorites. All this comes alongside a set of quality of life improvements for the game, which are always useful in any sphere, especially one that's ever-changing, like Rocket League.

We'll keep you updated as additional information comes down the line for what's coming soon to Rocket League, but for now go check out what's on offer for December!