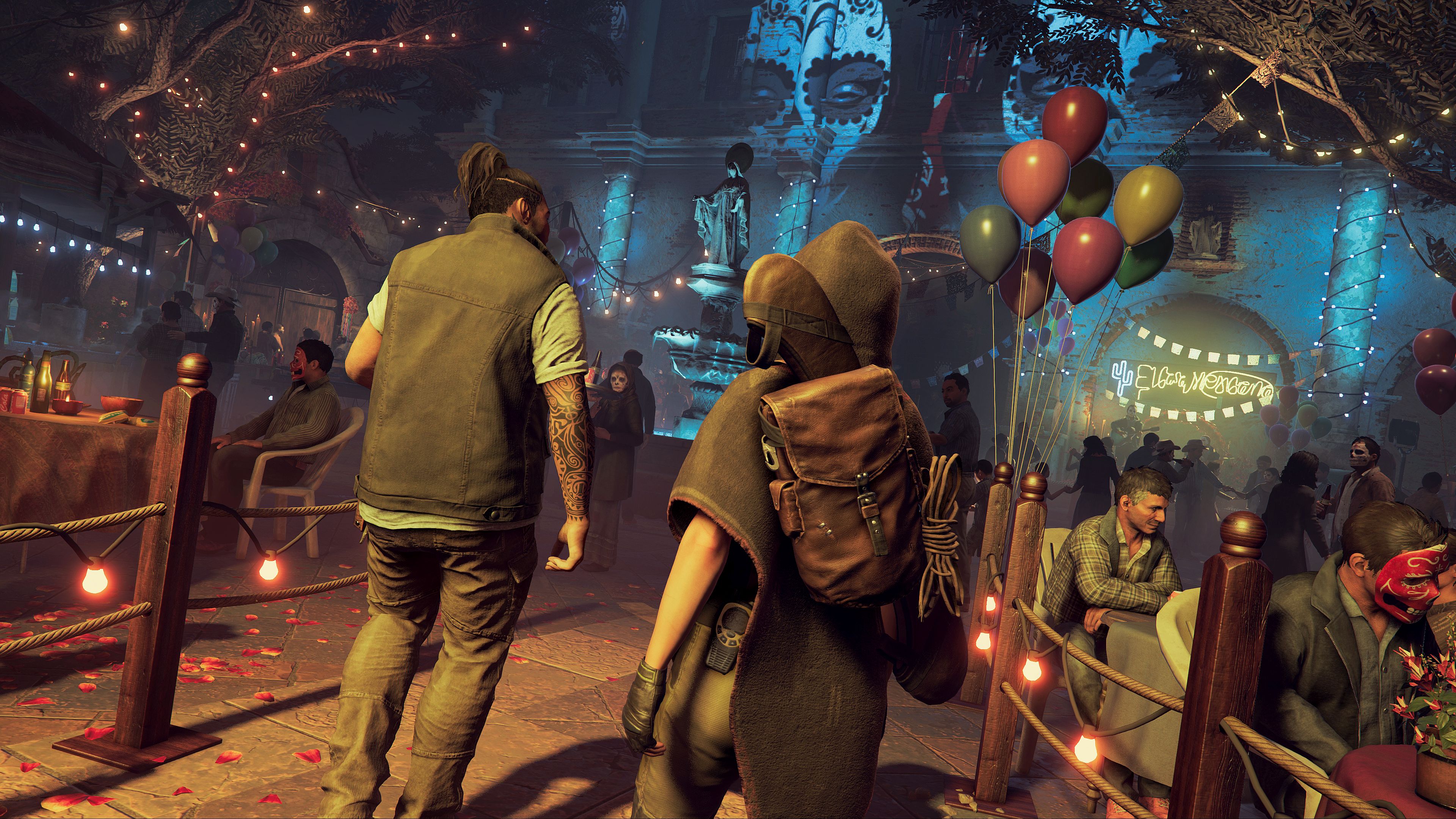 Shortly after Shadow of the Tomb Raider’s release this past September, fans and critics expressed confusion in regard to Lara’s use of spoken languages between the protagonist and NPCs. Enabling an option called Immersion mode lets characters speak in their native languages, but Lara only speaks English, and other characters who aren’t fluent in English seem to understand her.

The truth is that Lara isn’t speaking English. She’s speaking Spanish or whatever language in which a character address her. Lead game designer Heath Smith admitted that that didn’t come through loud and clear to players, and he views it as a missed opportunity.

“What we were trying for there is that she's a professional adventurer fluent in many languages, and she's not learning these languages for the first time in this game,” admitted Smith in our interview for Ascendant: The Fall of Tomb Raider and the Rise of Lara Croft, the newest Shacknews Long Read.

“In retrospect,” Smith continued, “there could have been a [scene] where she says a few words in that language and then it changes to English so you realize she's speaking to people in their language all the time. I think what we were trying to do with Immersive Mode was trying to give players a more... let's say believable experience, or immersive experience, with other languages in ways other than using subtitles.”