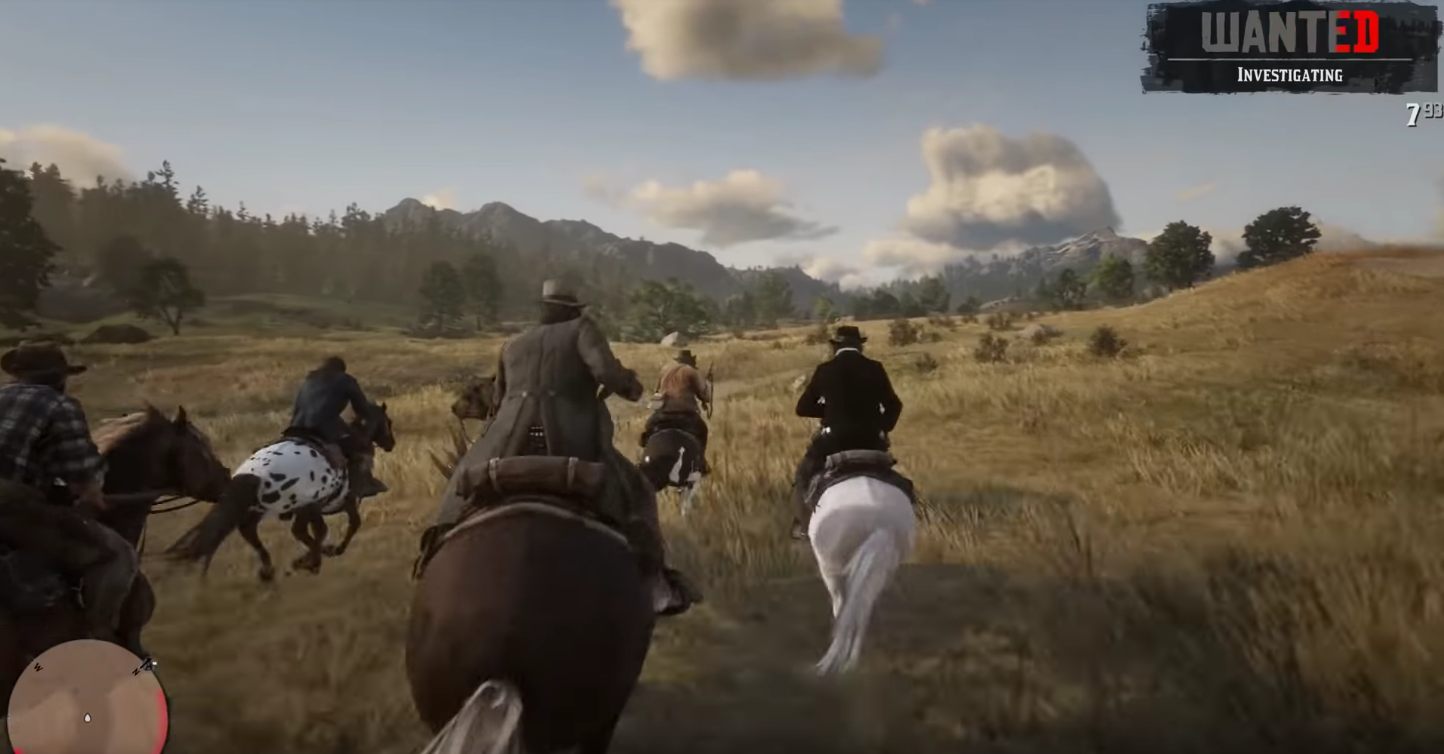 Red Dead Redemption 2's single-player campaign has blasted from the starting line and many players having gotten themselves lost in the saga of Arthur Morgan and Dutch's gang of outlaws. Today, owners of the Ultimate edition of Red Dead Redemption 2 get a shot at some Rockstar-branded wild west multiplayer in Red Dead Online and many are curious about to what experiences will be available. A battle royale mode was previously rumored and it looks like a new leak may confirm its existence. It's called Make It Count and features 32 players using bows and arrows in pursuit of being the last player standing.

Eurogamer reports that Twitter user illogicalmods has dug up a list of modes, missions, and more. Make It Count is described as follows:

A true test of resourcefulness: use nothing but a bow and a handful of arrows to be the last one standing. With a gradually shrinking player area, there's nowhere to run.

This particular version of Make It Count is set at "Saint Denis Plantation" and, if Grand Theft Auto Online is any indication, there will be other areas that house the experience. It's also possible that different weapons will be rotated in and out of different Make It Count instances.

Twitter user illogicalminds' other tweets reveal a handful of other modes and missions, including a mode that sounds like Red Dead's take on the common Domination multiplayer mode:

Red Dead Redemption 2 is available now on PS4 and Xbox One. Red Dead Online starts today for owners of the Ultimate edition of the game and will release to all owners of RDR2 by Friday.