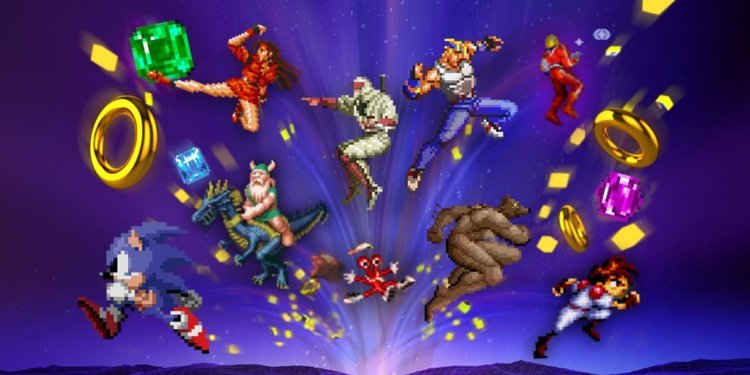 The Nintendo Switch is the perfect system to get your retro gaming on with, and there's a new collection headed there that'll really scratch your Genesis itch: Sega Genesis Classics. It's finally gotten a release date for the console/handheld hybrid, and you can expect to see the game land with a digital and physical release on December 7.

Sega announced Sega Genesis Classics back in September ahead of Tokyo Game Show 2018, but now we finally know when we can expect it. Sega Genesis Classics is a 50-plus bundle of games with titles like Sonic the Hedgehog, Golden Axe, Phantasy Star, Kid Chameleon, Streets of Rage, and more. This marks the first time several of these games have been available o the Switch, and they'll include local co-op modes as well as enhancements for the Switch such as Joy-Con support. It will also come packing online multiplayer, achievements, rewind and save states, and mirror mode.

Chances are, you've probably seen quite a bit of games you like there, though it's missing a few notable favorites, like Sonic & Knuckles. There's plenty of other titles to keep you busy, thankfully.

Looking forward to giving some of these oldies but goodies a spin? Be sure to pick up a copy in early December for you or a friend who desperately needs some retro action in their life.