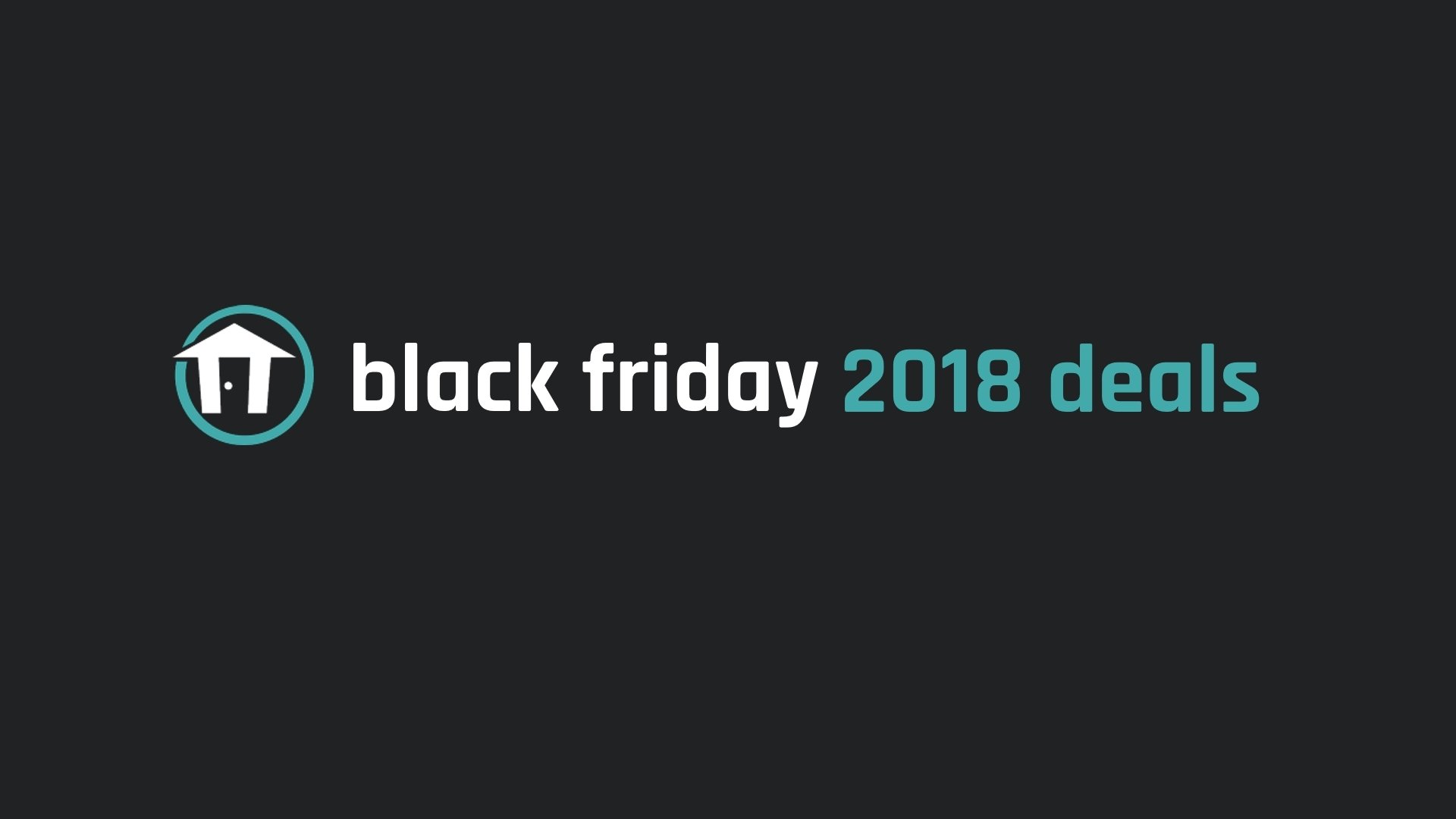 The Best Black Friday deals of 2018

Let's face it: trying to find the best Black Friday 2018 deals can be overwhelming. Every retailer across the nation is competing to be the one place where customers go to spend all of their hard-earned cash. As such, it's not easy knowing just where to get the best deals, especially on expensive items like video game consoles, mobile phones, or computer hardware. Luckily, Shacknews is here to help. Not only have we scoured the internet for all of the top discounts, we've grouped them together into several major categories. Aiming to pick up a new PlayStation 4, iPhone XS, or video card? What about a new 4K TV, gaming laptop, or Nintendo 3DS? Don't worry, we've got you covered.

While there are Black Friday 2018 discounts to be found all over, most of the guides we've featured below focus on common retailers like Amazon, Walmart, Target, Best Buy, and GameStop. Many of the items being discounted can also be purchased in the days leading up to and immediately following Black Friday on November 23. As always, be sure to click through item links to confirm the details, as pricing and availability are subject (and likely) to change.

3DS XL and 2DS XL deals
The Nintendo 3DS XL and Nintendo 2DS XL deals aren't as ubiquitous as they have been in recent years, probably since the Nintendo Switch has taken center stage. However, there are still plenty of sales to snap up on older 3DS games as well as a new bundle with Super Mario Maker, for those who haven't yet had a chance to give it a try.

PlayStation 4 deals
PlayStation 4 bundles are a hot commodity this Black Friday. Most retailers we've seen are offering a PlayStation 4 Slim 1TB bundle that packs together the core console as well as a copy of Marvel's Spider-Man for just $200. There are plenty of deals on DualShock 4 controllers, too, with a variety of colors going for around $40.

PlayStation VR deals
A number of different retailers are offering up Black Friday 2018 discounts on PlayStation VR bundles that include games like Moss, Superhot VR, Creed: Rise to Glory, and Doom VFR. Nearly all of them are going for around $200, too.

Xbox One X deals
There are a few interesting Xbox One X deals to be found around the internet, with many of them offered as bundles alongside newly released games. There are several Xbox One S console deals as well, in the event that the raw power of the Xbox One X isn't as important as the ability to simply enjoy a variety of Xbox One games.

PC Gaming deals
Looking to take your gaming PC to the next level, or maybe just thinking about upgrading your mouse and keyboard? You're in luck, as this Black Friday 2018 has loads of insane deals on everything from CPUs to liquid coolers and capture cards to gaming monitors.

Gaming Laptop deals
While it's hard to beat the raw power and customization options afforded to desktop PCs, it's easy to see why some players like gaming laptops. They're relatively small, they're portable, and thanks to Black Friday discounts, many of the most capable all-in-one systems are available at shockingly low prices.

VR deals
There are plenty of Black Friday 2018 deals on VR HMDs, but most of them are centered around Sony's PlayStation VR. However, with a little bit of digging, we were able to uncover a few special discounts on the Oculus Rift, HTC VIve, and other VR systems through several proprietary storefronts.

Apple iPhone deals
It looks like many of the usual retailers aren't offering Black Friday 2018 sales on the latest Apple phones. Instead, they've marked down older mobile devices like the iPhone 8, 6S, or SE. However, there are a few places where mobile enthusiasts can earn gift cards with qualified activations of the iPhone X, XR, XS, and XS Max.

4K TV deals
Last year's biggest Black Friday deals were on new televisions, and this year is no different. In fact, Black Friday 2018 sales on HDTVs and 4K TVs might be even more bonkers than they were last year. Several major retailers have slashed prices down to the bone on name-brand televisions, and gamers as well as tech enthusiasts stand a good chance of picking up a fresh new display at an outrageously low price.