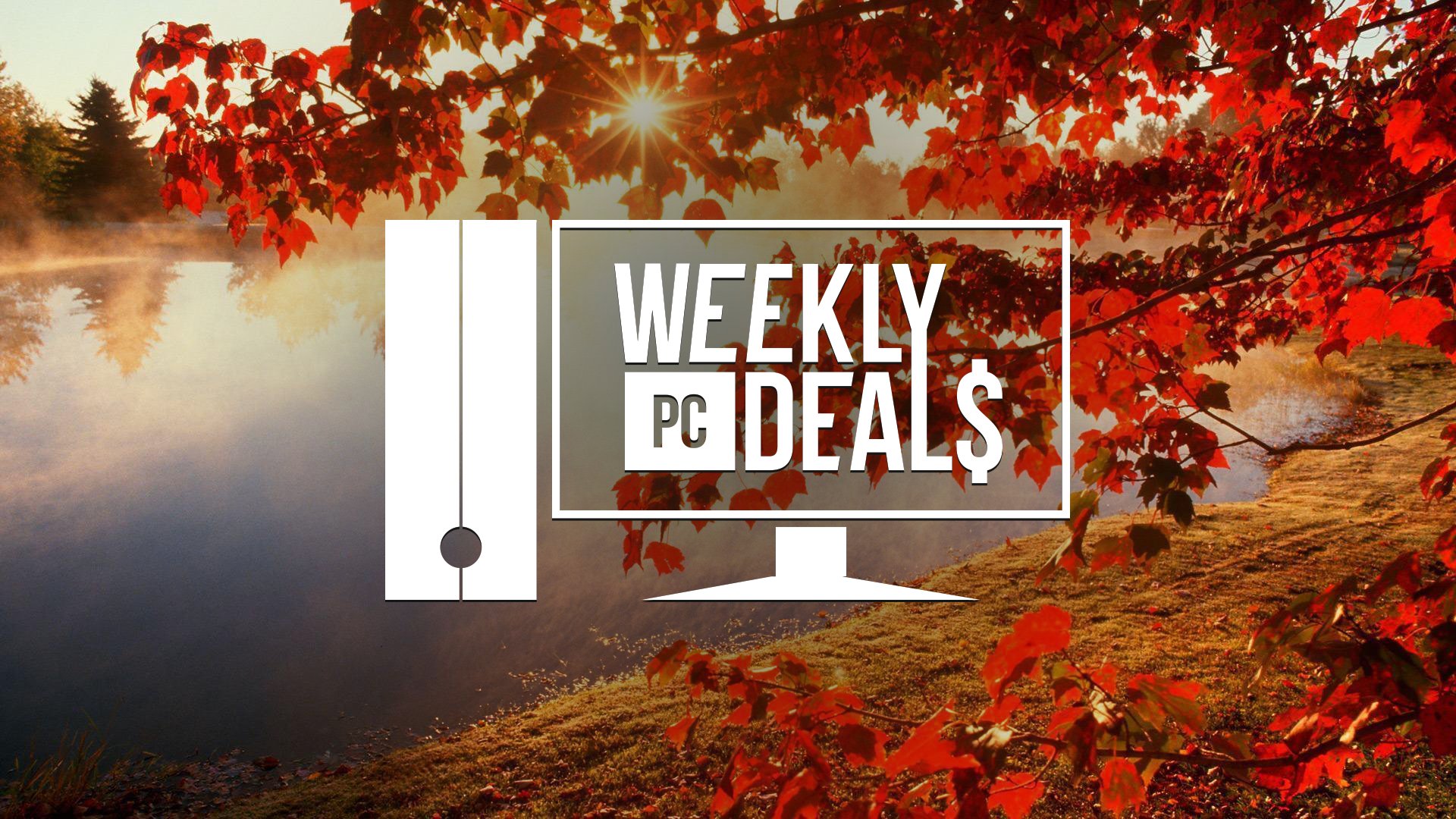 With everybody packed up and ready to leave for the Thanksgiving holiday here in the United States, Black Friday sales are starting up earlier than ever. Many of the major PC gaming retailers have kicked off their big sales, some even starting them up as early as last week. But it was all a warm up for Steam.

Steam has kicked off its Autumn Sale and has significantly discounted many of its games. This includes recent releases, such as Shadow of the Tomb Raider, Assassin's Creed: Odyssey, Dragon Quest XI, and more. But if you're the type that really likes Valve as a game-maker, then you'll want to invest in the full Valve Complete Pack, which offers up every Valve-created game ever made (outside of the upcoming Artifact).

Be sure to look out for a few retailers that might offer some games outside the Steam box. Blizzard has kicked off its Black Friday sale, which includes deals on Overwatch, World of Warcraft, Destiny 2, and Call of Duty: Black Ops 4. GOG.com has also launched its Black Friday sale, dabbling more in the retro field. And lastly, if you're looking to put a percentage of your purchase towards charity, the Humble Store has expanded its Fall Sale to include several other gaming publishers. Select your favorite retailer and get to shopping!

Use the code BLACKFRIDAY10 to receive an additional 10% off of your purchase. Restrictions apply.

Pay $59.99 and receive Total War: Warhammer and all of its DLC packs. These activate on Steam.

Or pay $33.99 for all of the Sid Meier's Civilization VI DLC packs. The base game is not included. These activate on Steam.

Or pay $7.99 and receive Ashes of the Singularity: Escalation, along with the Turtle Wars and Inception DLCs. Pay $12.99 and also receive the Overlord, Epic Map Pack, Gauntlet, Oblivion, and Secret Missions DLCs, along with the game's soundtrack. These activate on Steam.

Or pay what you want for Tokyo 42, Distrust, Beholder, and Orwell: Keeping an Eye On You. Pay more than the average $4.80 to get Orwell: Ignorance is Strength, Rain World, and 60 Seconds! Pay $15 or more to also receive >observer_. These games activate on Steam.

Receive a free copy of Rayman Legends with a purchase of $40 or more.