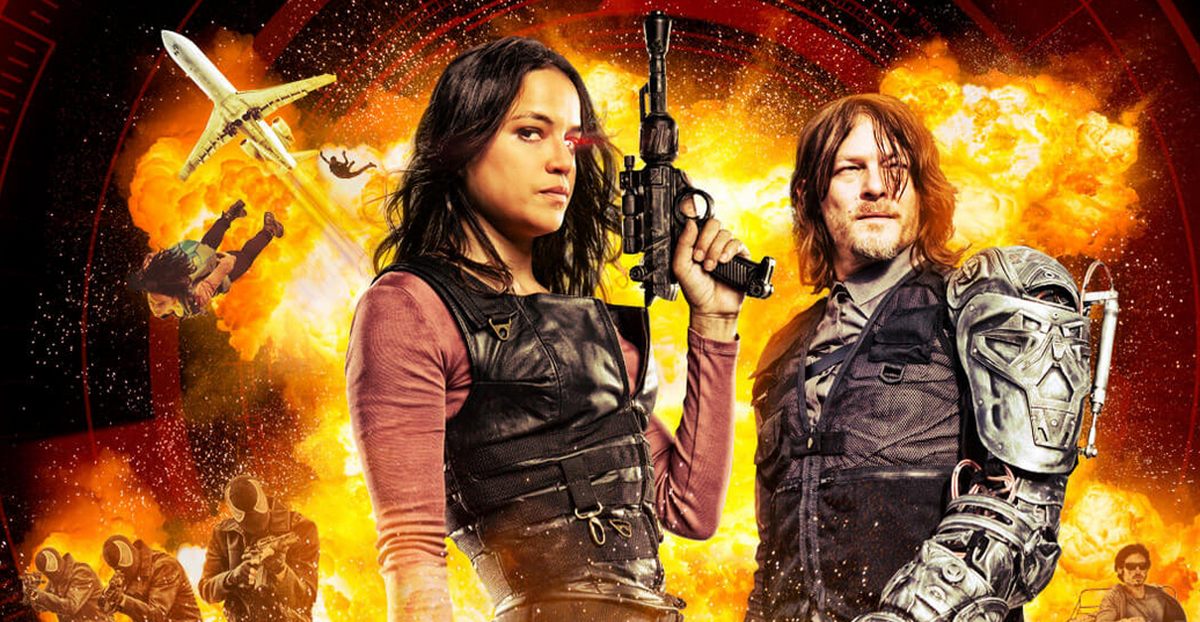 Many notable filmmakers and actors have dabbled in virtual reality and now its time for one of the most creative minds around to give it a shot. Robert Rodriguez has released his new VR feature The Limit and casts viewers as a rogue agent. It features Michelle Rodriguez and Norman Reedus and is available now.

As a rogue agent with a mysterious past, you enlist the help of enhanced super-assassin M-13 (Michelle Rodriguez) to retrieve your identity and strike against the deadly organization that created you. Also featuring Norman Reedus (The Walking Dead), THE LIMIT will put you inside a high-octane 20-minute action movie like you’ve never seen!

The film can be purchased on the official The Limite website for a special reduced price for launch. It costs $3.99 for smartphones and can be watched on Android and iOS devices. For higher-end VR HMDs, it can be purchased for $4.99 and works on Oculus, SteamVR, Daydream, Viveport, Windows Mixed Reality, and PlayStation VR.

Robert Rodriguez is an American filmmaker known for Desperado, From Dusk till Dawn, and Spy Kids. He's experienced a good deal of mainstream success, but he champions the guerilla-style filmmaking that got him to Hollywood. That style, which he calls the Mariachi-style, is based on his first feature El Mariachi and uses creativity to overcome budget-related shortcomings.

Having a filmmaker of his caliber leaving his mark early on will be a boon for the virtual reality entertainment industry and that's what he's delivering with The Limit. Instead of diving into a full 360-degree experience, Rodriguez and crew set The Limit in a middle ground between a traditional film format and VR-film. It's more than 180 degrees and offers "ultra-high fidelity and unprecedented production value from a live-action VR film."

Grab The Limit before the limited deal expires and enjoy this new project from a major force in filmmaking. The purchase also includes 2 featurettes focused on the film's production, which should be an interesting process considering the use of VR. Stay tuned to Shacknews for additional updates.