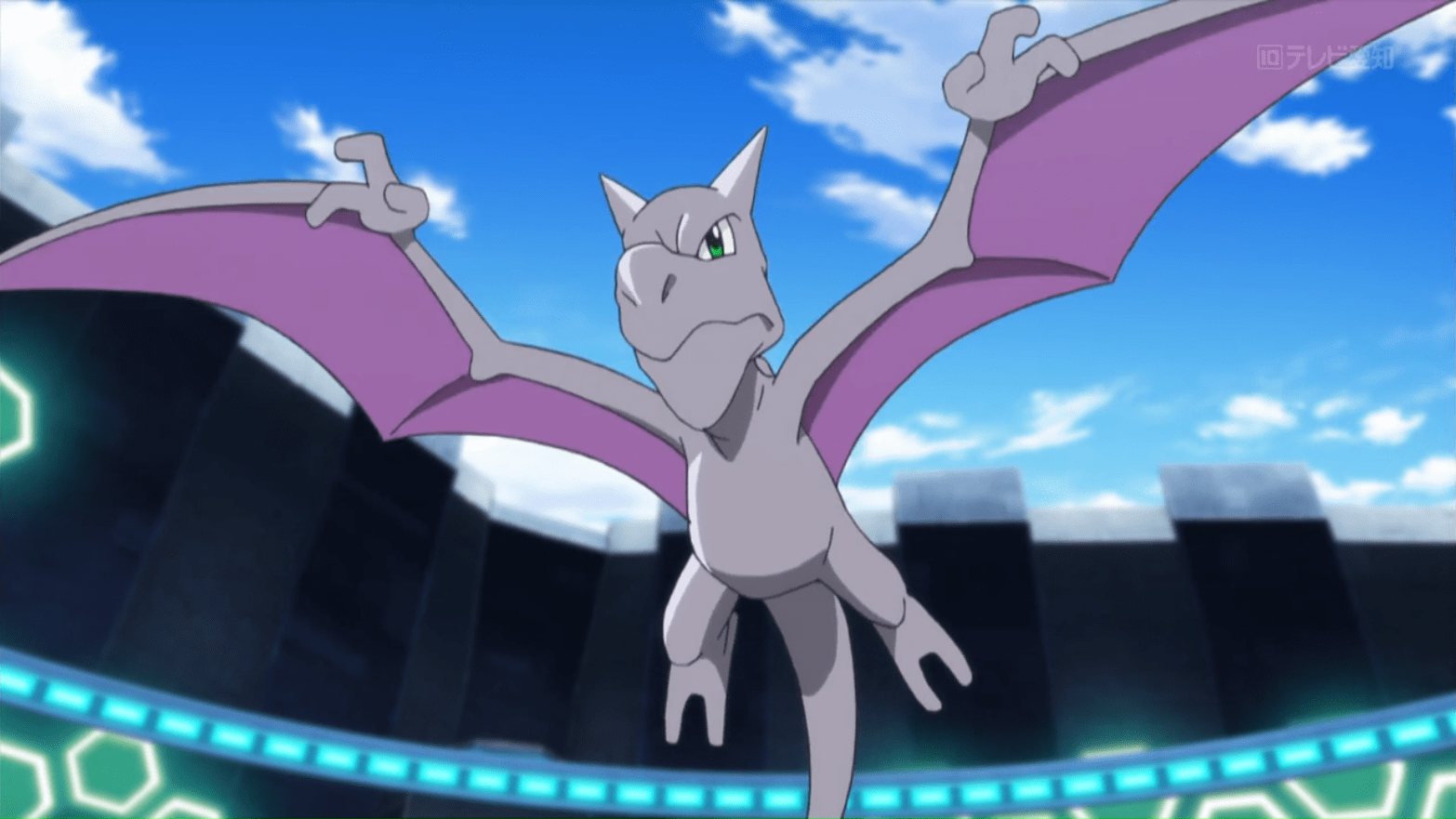 How to get Aerodactyl in Pokemon: Let's Go Pikachu and Eevee

Among all of the various Pokemon available to capture in Pokemon: Let's Go Pikachu and Eevee, some stand taller than others. Aside from mythical creatures like Mew, the prehistoric creature Aerodactyl is one of the rarer creatures in the game. Unlocking the creature also adds another rideable Pokemon to the trainer's arsenal. Here's how to track down and unlock Aerodactyl in Pokemon: Let's Go Pikachu and Eeevee.

The first step to acquiring an Aerodactyl in Pokemon: Let's Go Pikachu and Eevee is to complete the Old Amber quest. Once one of your Pokemon learns the Chop Down Secret Technique, head back to Pewter City. Once there, go behind the Museum of Silence building and use the Chop Down skill near the tree. This will open up a passage into the back of the museum. Walk inside and speak to the NPC there to receive the Old Amber.

With the Old Amber fossil in tow, make way for Cinnabar Island. This location can't be reached until later in the game, so players may have to wait a while after finding the Old Amber before heading out. Once the location is available, head there and enter the Cinnabar Lab. It's the building directly adjacent to the Pokemon Center.

Inside, head to the right side of the building and speak to the scientist standing next to the machine. He's the one that is able to take fossils from the trainer and resurrect them into Pokemon. Hand over the Old Amber, and in return he'll revive the Aerodactyl. Now would also be a good time to offer up the Dome or Helix fossils, as he can turn them into the Kabuto or Omanyte Pokemon, respectively.

Not only is Aerodactyl a fine Flying- and Rock-type Pokemon, it's also one of only a few rideable creatures in Pokemon: Let's Go. As far as rare and valuable Pokemon go, Aerodactyl is right up at the top of the list.

Learning how to earn an Aerodactyl in Pokemon: Let's Go is somewhat of a process, but the secrets needed to unlock the creature should no longer be a mystery. Learn more about Game Freak's newest Nintendo Switch release, including more in-depth guides and the latest news coverage, by heading over to Shacknews' Pokemon: Let's Go home page.