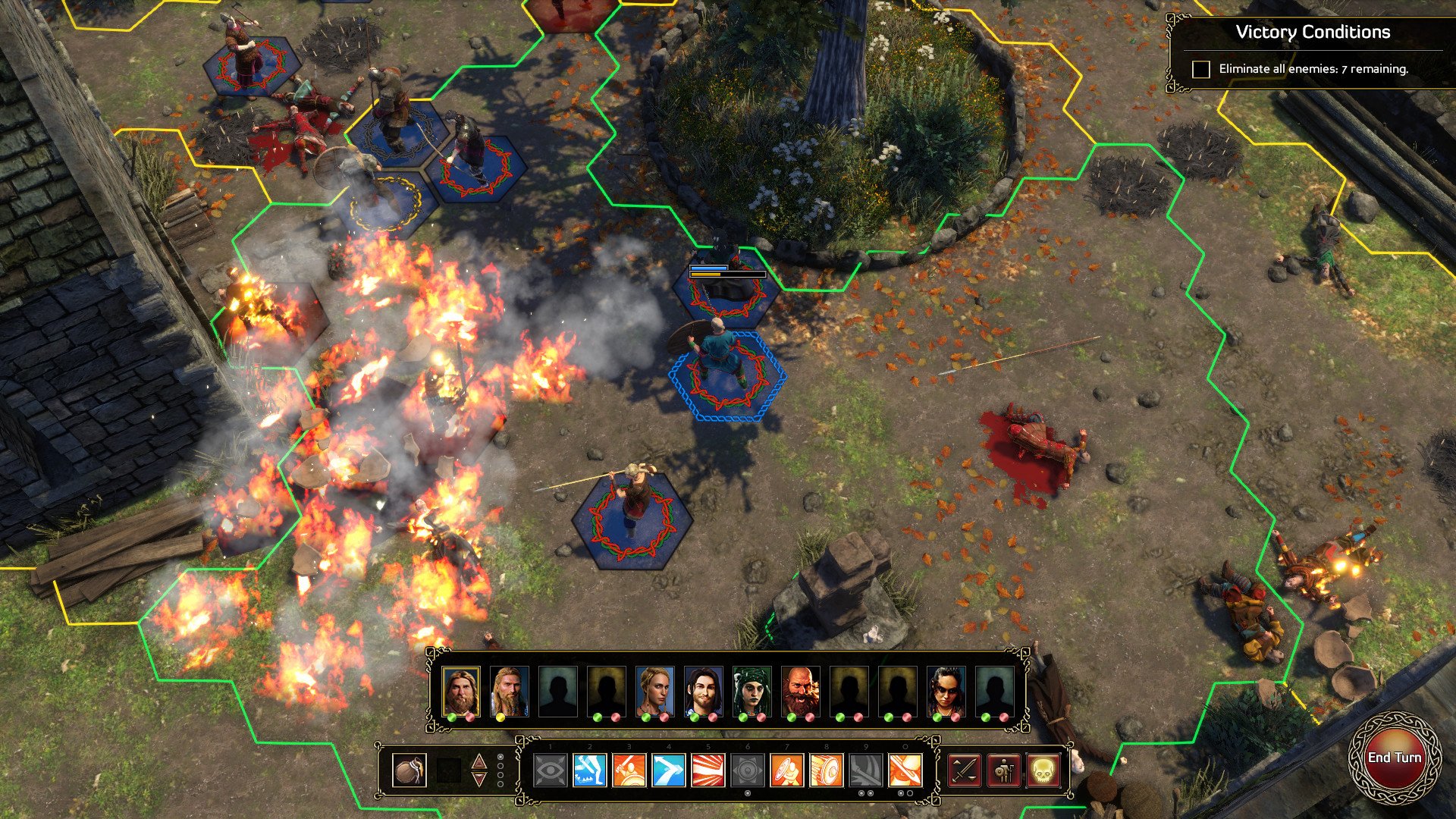 THQ Nordic has acquired the Expeditions IP from Copenhagenn, Denmark-based Logic Artists. The deal consists of Expeditions: Conquistador and Expeditions: Viking as well as all DLC expansions for the series.

Additionally, Logic Artists and THQ Nordic have entered an agreement that finds both parties work on the development of a third game in the Expeditions universe, though it's not clear at this time what that game might be. The official press release states that "more information will be announced in due time."

The acquisition is being handled by THQ Nordic and will be done via THQ Nordic GmbH in Vienna, Austria, where things will be finalized. The Expeditions series is a popular series that has explored 16th Century Spain as well as 790 AD, where Norse warriors were still roaming the land. It's unclear where players will land in the series next, but another ancient land will be an interesting place to visit, that's for sure.

Both the current Expeditions titles are available on Steam and you can purchase them now if you're so inclined, to get a taste for what the series has to offer newcomers. If you're into games like Total War or other titles of that ilk, you'll find something you like in either game. It isn't clear if the third game will follow in their footsteps just yet but it's likely little will be changed aside from the setting.

THQ Nordic has been on something of a spree recently when it comes to bringing older titles back into the public eye, acquiring the rights to games like TimeSplitters, Alone in the Dark, Act of War, Kingdoms of Amateur: Reckoning, and a lot more. We'll probably be seeing an entire portfolio of additional titles from the studio soon, which is great news for those looking to the past for games to revisit.