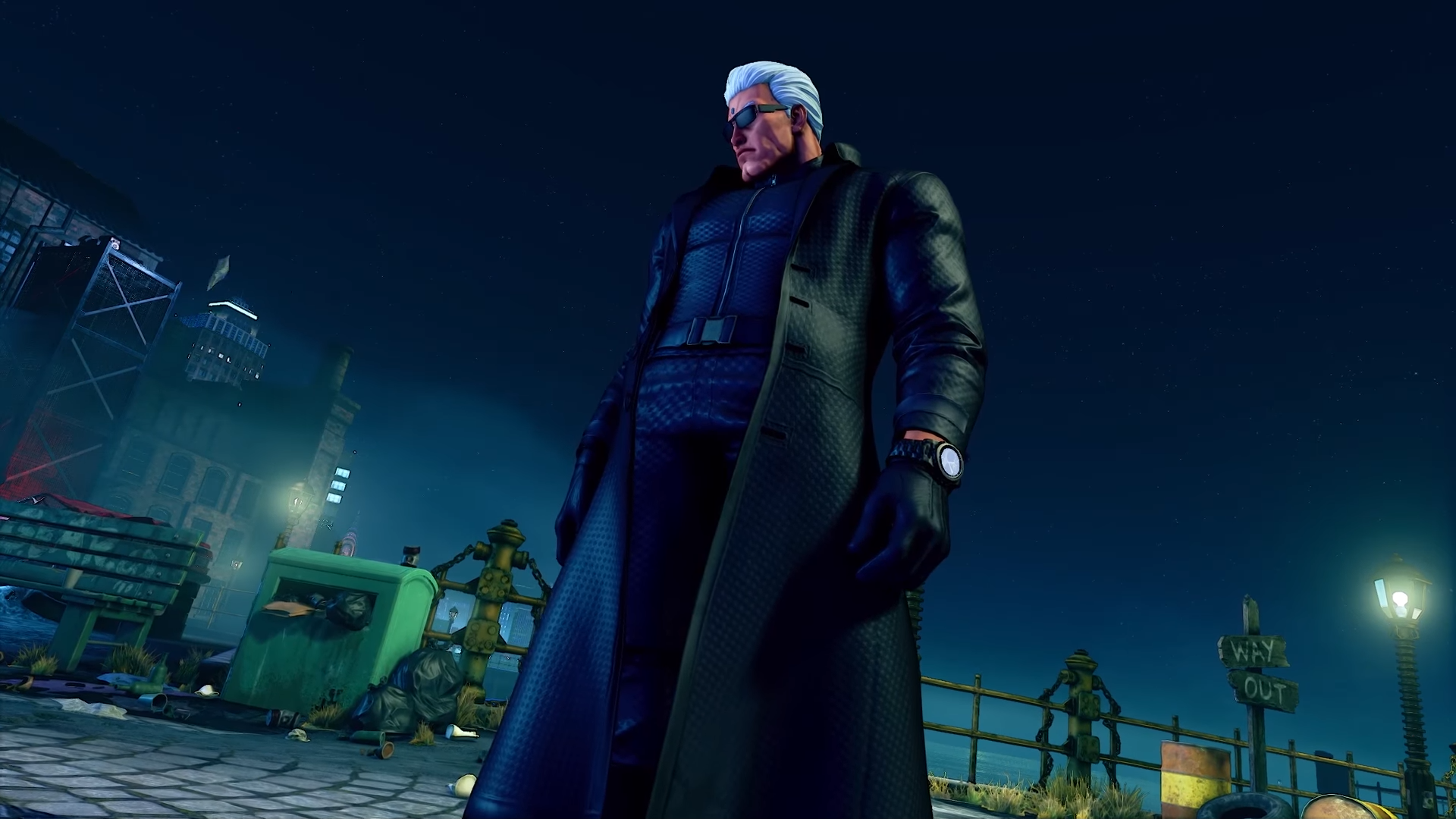 Street Fighter V: Arcade Edition edition isn't short on creative costumes, many of which pay tribute to some of Capcom's other long-running franchises. Some of those ourfits are locked behind the game's challenging Extra Battle Mode. However, a handful of them are about to release as standard DLC and pay homage to Capcom's longest-running survival horror series.

Capcom is honoring the Resident Evil franchise with a trio of stunningly-accurate outfits for three of Street Fighter V's characters. Cammy receives the Jill outfit, looking eerily close to the S.T.A.R.S. agent. Urien gets the Wesker outfit, looking ready to ensure complete global saturation. Lastly, there's Kolin, Street Fighter's resident ice queen, who receives the Ada Wong costume. The Ada costume should help gear up a little more excitement for the upcoming Resident Evil 2 Remake, which is set to release early next year.

Earlier this week, Capcom revealed special holiday outfits, but those don't seem to quite hit the level of cool factor that these Resident Evil outfits do. Both sets of costumes are set to hit Street Fighter V: Arcade Edition on November 27, selling for a standard $3.99 a piece. Those who are looking to pick up Street Fighter V: Arcade Edition for the first time may want to keep an eye out for this weekend's Black Friday sales. The game will undoubtedly drop in price at certain PC gaming retailers over the coming days (Fanatical has already dropped its price by 30 percent), though the price has yet to drop on the PlayStation Store.