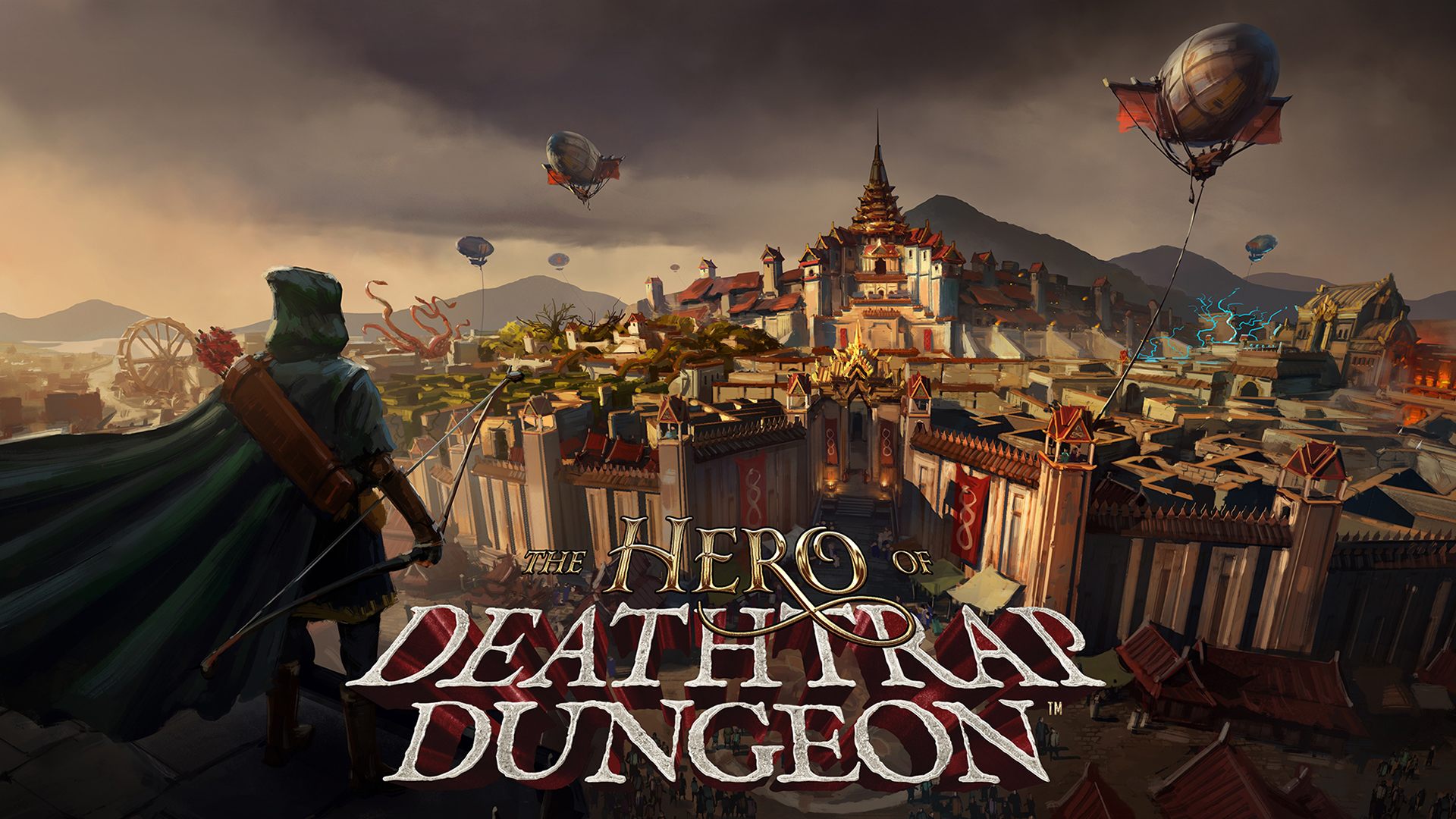 If you're looking for some classic-style RPG love, Sentient Play has your back. This week, the studio launched the crowdfunding campaign for The Hero of Deathtrap Dungeon, an ode to pen-and-paper RPG gamebooks in the form of a modern cRPG. The Fig crowdfunding campaign is live now and the synopsis for the RPG is as follows:

Once a year, hopeful contestants, spectators, and gamblers from near and far descend on the city when it opens the doors to Deathtrap Dungeon for the Trial of Champions. Competing for a fortune in gold, champions face monsters, traps, and eventually each other—for only one can exit the dungeon triumphant. But this year, the dungeon is twice as large and twice as deadly.

Sentient Play is founded by Brad Becker, the former Chief Design Officer of IBM Watson. For The Hero of Deathtrap Dungeon, which has accumulated 60% of its $200,000 goal at the time this was written, the team is also recruiting a couple recognizable names.

The original Deathtrap Dungeon is an adventure gamebook that was written by Ian Livingstone and illustrated by Iain McCaig. It published in 1984 and actually got a video game adaptation on PlayStation in 1998. Sentient Games is partnering with the Livingstone and McCaig for The Hero of Deathtrap Dungeon, which will be built on the Storybook Hero RPG Engine. "With the convenience of a gamebook, replayability like a survival roguelike, and the wide wonder of pen and paper roleplaying, this is a revolutionary 'Novel' RPG where your actions quite literally write the book as you play," the Fig campaign reads.

“We’re a small team, proud of how far we’ve taken The Hero of Deathtrap Dungeon, but now it’s time to call in some specialists—amazing artists, writers, cartographers, animators, and developers to help us take our game to the level so that we can deliver to you the game we have imagined. With your help, we’ll bring The Hero of Deathtrap Dungeon to life in a truly original and amazing way,” said Becker in the press release announcing the new game.

Cyberpunk 2077, the open-world RPG from the creators of The Witcher series, is another title that is being built based on a pen-and-paper RPG. The Hero of Deathtrap Dungeon will be developed for PC and has a tentative release window of Q3 2019. Stay tuned to Shacknews for additional updates.