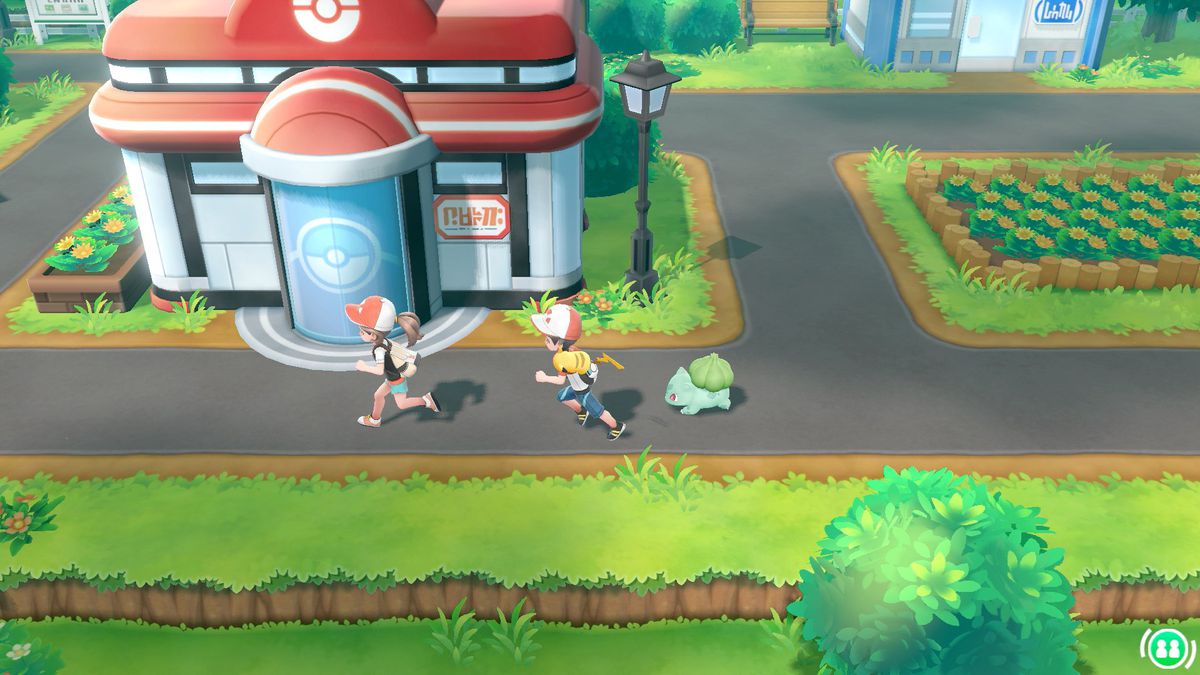 Where to find Bulbasaur in Pokemon: Let's Go

Pokemon: Let's Go, Pikachu and Eevee owners can bolster their Pokemon party quite early on in the game by capturing a wide variety of Pocket Monsters in the first few moments of the game. Typically, in Pokemon Red and Blue, you could choose between Charmander, Bulbasaur, or Squirtle to start their Pokemon journeys. This changed with the introduction of Pokemon Yellow, the game the new Pokemon: Let's Go series is partially based on.

Given that you start off with either Pikachu or Eevee now, depending on which version of Pokemon: Let's Go that they've purchased, there can be a bit of an elemental dearth when it comes to your Pokemon party. Pikachu is an Electric-type, while Eevee is a Normal-type until evolved into one of its various elemental forms. Snagging a Bulbasaur is an easy way to add powerful Grass coverage into the mix so you can take on the first gym leader, Brock, with no problem.

How to find Bulbasaur in Pokemon: Let's Go, Pikachu and Eevee

It's quite simple to find Bulbasaur, and capturing the Grass-type Kanto starter Pokemon is a cinch, too. First, you'll need to head out to Viridian Forest, which is located around Route 2. You can find it right after you leave Pallet Town, your starting destination in-game, as it's a required destination to head to if you want to make it through to Viridian City. All you need to do to get there is go north of Pallet Town and continue ahead, essentially – there's nowhere else you can go after that.

When you're traversing Viridian Forest, you'll need to keep your eye out for Bulbasaur to spawn, because it is a very rare Pokemon to see wandering about in the tall grass. They won't pop up throughout the entirety of the forest, either, unless you're lucky. Instead, enter Viridian Forest, and then head toward the end of the pathway until you see the exit. Typically, you'll see Pikachu spawning here as well, at a much higher rate than normal.

Drop a Lure item to increase the Pokemon spawn rate, and troll the small patch of grass near the exit until you see that familiar green bulb sprout up from the grass. A Lure won't guarantee a Bulbasaur, but it can certainly help increase your chances. Eventually, a Bulbasaur should pop out of the grass, and all that's left to do is catch it. If you find a few, catch two – a Venusaur is always good to have around.

With Bulbasaur in your collection, now's the time to start training. Be sure to check out the rest of our Pokemon: Let's Go guides for assistance on becoming a world-renowned Pokemon Master.