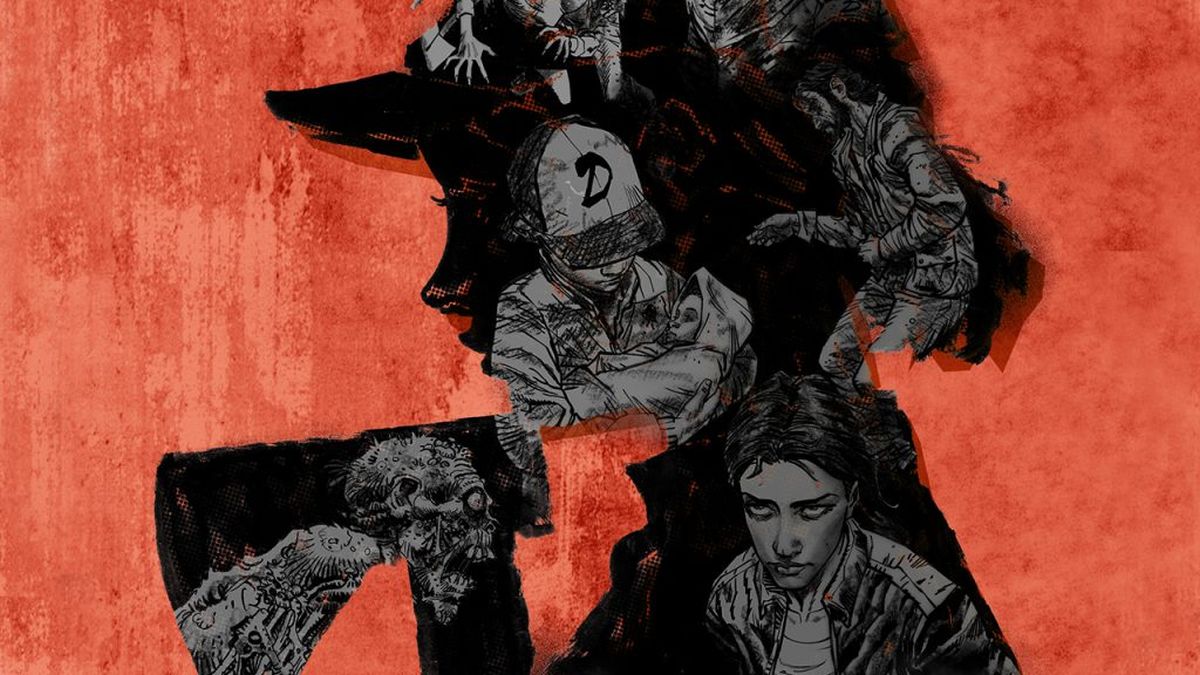 Here's the official statement, taken from the Skybound blog post:

Thank you for your patience while we worked with Telltale to take control of TELLTALE’S THE WALKING DEAD. It’s been a ton of work logistically and legally to get us to a place where we’re able to roll up our sleeves and get to the actual work. After Telltale shut its doors, the game was, unfortunately, unable to be worked on and hence the release dates of Episodes 3 and 4 have been delayed. But, we’re excited to let you know that many of the talented, passionate team members who originally worked on the game are resuming development efforts today!

Soon, we will be announcing release dates for the two remaining episodes. It’s likely that previous seasons of the game may be unavailable to purchase for a few days as we transition—but don’t panic!—we’ll have everything back online ASAP. If you already purchased Season Four, you will NOT have to pay again; future episodes will be available to download as soon as they are released via your original point of purchase.

The assets for Telltale Games' properties have and will likely continue to exchange hands as the company liquidates with an assist from Sherwood Partners, but it looks like it won't further hold up Skybound's efforts to finish the saga of Clementine in The Walking Dead: Final Season.

To catch you up on the series of events, Telltales Games is shutting its doors officially after originally laying off 250 employees and keeping a small team to work on a couple remaining projects in September. While we and other outlets attempted to piece together the situation, Skybound swooped in to make a deal in October that results in the completion of The Walking Dead: Final Season despite the studio closing. Stay tuned to Shacknews for additional updates.