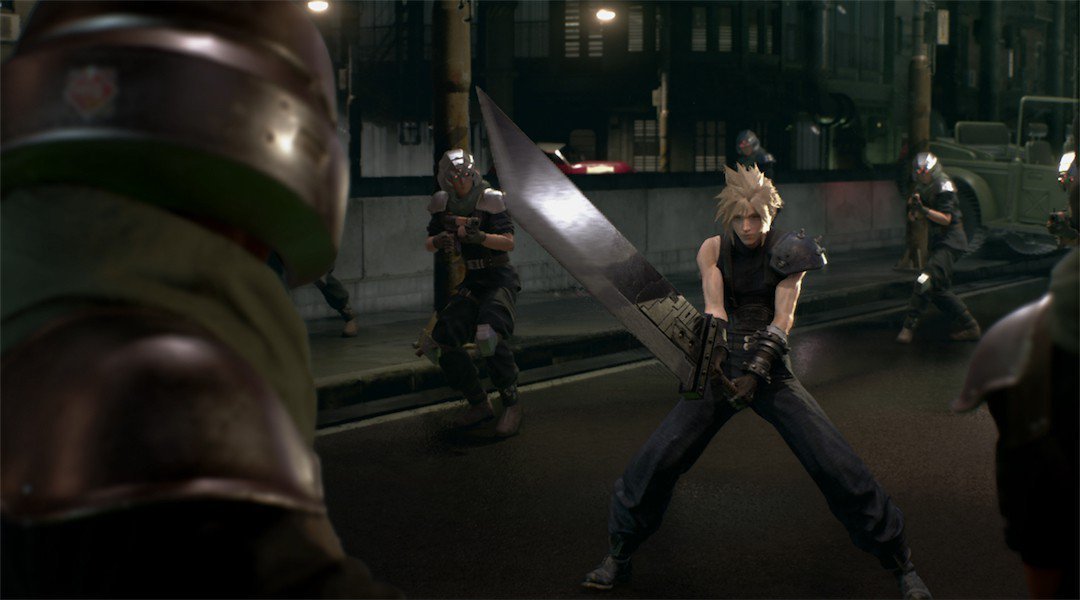 Final Fantasy 7 Remake is "progressing well," according to Tetsuya Nomura

If you're still salivating while looking forward to Final Fantasy VII Remake, here's a bit of good news for you. Tetsuya Nomura has said that development at Square Enix is "progressing favorably."

Speaking to Famitsu in a recent interview, Nomura discussed Final Fantasy VII Remake and a bevy of recent, incorrect information about the game that had gotten around on the internet regarding its apparently halted progression. Previously, there was some information floating around that the game's development would begin again after Kingdom Hearts III ended up shipping.

“That was not official info,” Nomura said in the Famitsu interview “As I said at E3, development is progressing favorably."

He also mentioned that the team is currently very focused on Kingdom Hearts III at the moment, obviously since it's shipping in just a few months, but Nomura made it clear there's nothing to worry about and to, well, essentially keep waiting. Hopefully we won't be waiting as long as we did for Kingdom Hearts III, which would be nerve-wracking. We want to check out new Midgar!

In the meantime, there's still plenty of old footage to pore over, right?