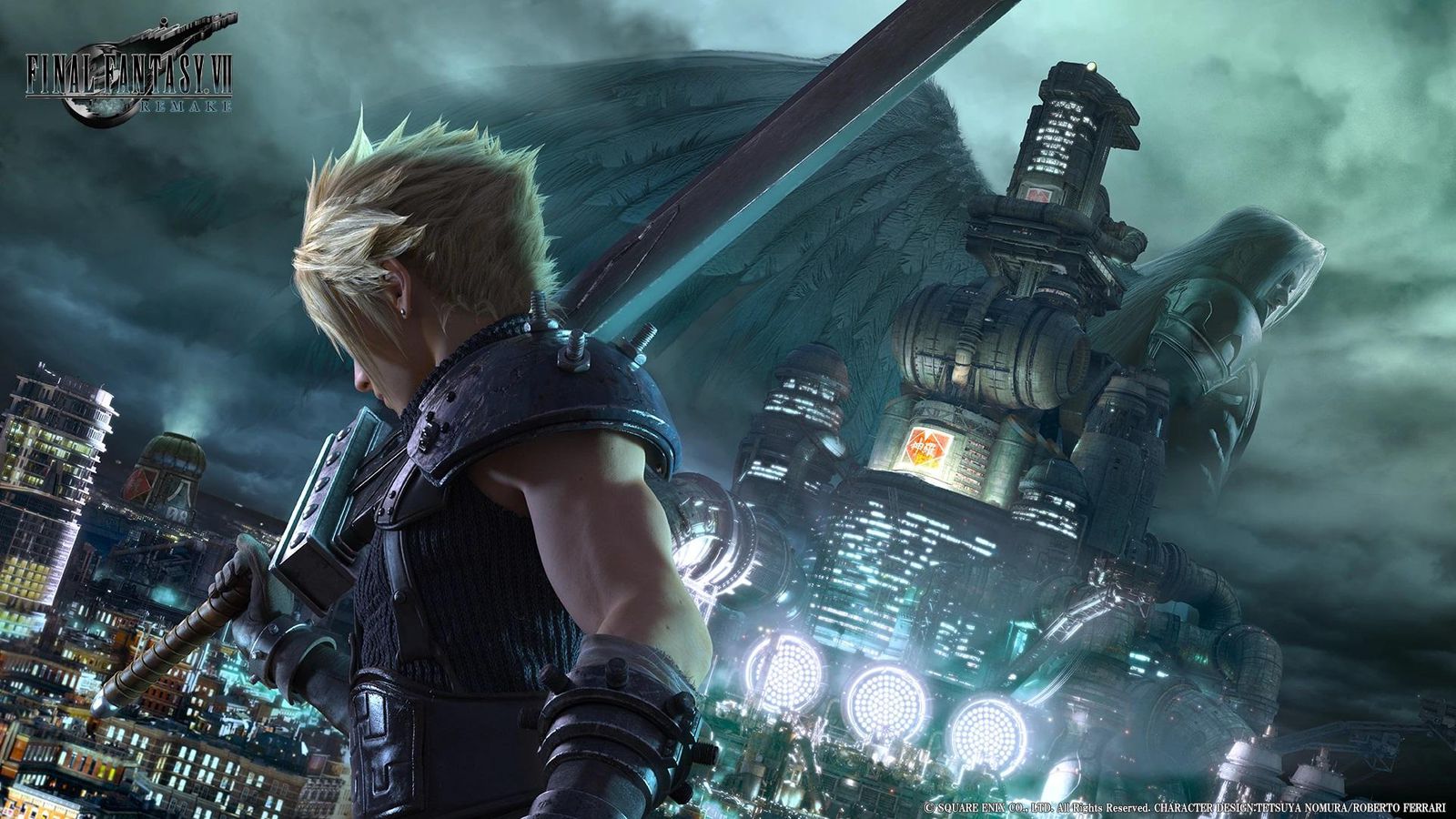 Remasters and remakes are the videogame du jour, but while footage of Capcom's Resident Evil 2 remake shambled out of the shadows at Sony's PlayStation press conference, footage of Final Fantasy 7's remake was nowhere to be found.

Square Enix and Sony teamed up to announce that a remake of 1997's Final Fantasy 7 was in development back in 2016. No gameplay was shown, only a pre-rendered trailer showing Cloud striding through the city of Midgar. Since then, Square has announced that FF7 will be released in an episodic format, stirring up concern from fans that the multi-CD-ROM experience they knew and loved back in the game's heyday may not arrive intact when the remake—or rather parts of it—are released.

This year's E3 has been full of confirmations of games that amounted to confirmations from publishers. A way of saying, "Yes, we know you want this, and we're working on it." The two most prominent examples are brief teasers from Halo Infinite—presumably Halo 6—and an even shorter teaser for Elder Scrolls 6 at Bethesda's "#BE3" showcase. Final Fantasy 7's debut a few years ago fit the same bill, and even if Square had nothing substantial to show, another quick update would have sated appetites and perhaps quashed some of the concerns over the game's episodic format.

Tokyo Game Show is another likely venue for an update on Final Fantasy 7, given that the game is being made by a Japanese studio. For now, however, all E3 press conferences save Nintendo's Direct--which is not strictly an E3 conference--have come and gone, leaving little chance of a surprise appearance on the show floor.